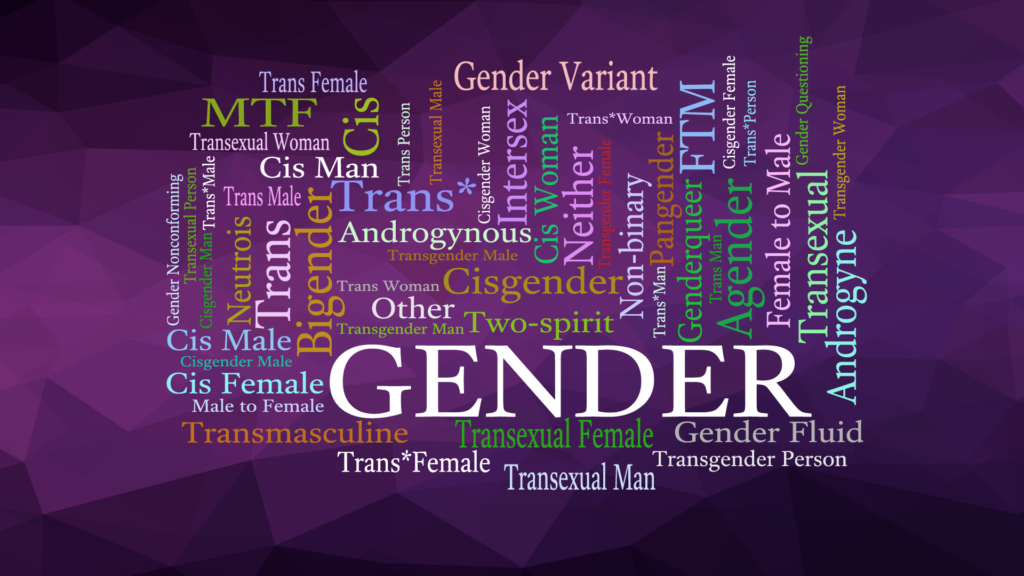 No, I don’t give a shit about cursing

Microaggression is a form of bias that can occur in everyday language, often subtle and said inadvertently. Language can be problematic when it’s a common phrase or saying and people avoid understanding its origins or implications. We use language to express ourselves, and even when we have the best intentions some phrases, wording, and terms, in general, are no longer applicable or widely accepted.

Just last week I overheard someone (a white thirty-something dude) say to one of our members of the production team (a 19-year-old black student) ask “how’s it going, Boy?” Racism is reprehensible and protests are happening across the world, and he had the balls to be casually racist. I doubt it even registered to that “southern boy” that what he said was horrible. The student took it well, I don’t even think he flinched, I’m guessing he is used to it. I didn’t ask him about it, maybe I should have, but I did give him a ride home since the city was under a curfew and we were working past it. I went to a protest last weekend as well. I took my dad’s advice and protested peacefully and kept my distance from the police. He lived through the civil rights movement as a young man in the south, recalling abundant racism and fellow students as KKK members. Although not surprised, my dad is concerned and worried about the future of our country. So am I. It feels like a dystopian society where we are repeating the same awful battles over and over.

“In many ways, overt racism has declined gradually since the civil rights movement, Kanter said, and white people often assume that because they do not utter racial slurs, or perhaps are well-versed in and value social justice, that they do not have to worry about engaging in racist behavior themselves” (Eckart, 2017).

We should avoid perpetuating stereotypes just because it’s always been done that way. Complacency is the root of many issues in our society. People get oddly protective over “the way it has always been done,” even if that way is racist, sexist, homophobic, transphobic, or generally just an asshole way to behave.

JK Rowling recently made a statement via Twitter that was trans-phobic where she attempted an awkward joke about people who menstruate. There are probably a lot of people who have never heard the terms cis-male/cis-female and have no idea what TERF stands for in this context (it means trans-exclusionary radical feminist). There are loads of new terms, phrases, and words to add to our vocabulary, and there’s plenty of old ones that we can let go to make room for them. 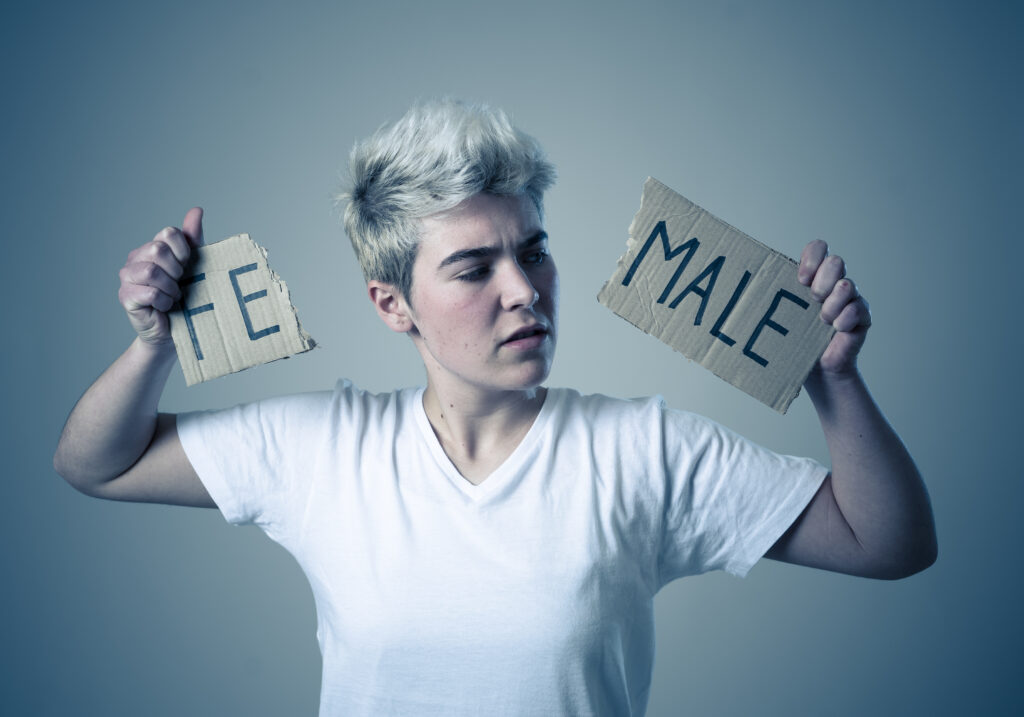 Most of it comes down to simply respecting other people. Inclusive does not mean “people who are different, like how I am different.” The intention of inclusivity is not as meaningful as actually doing the work.

“People are tired of talking about diversity and inclusion, frustrated by talk not turning into impactful action, and overwhelmed by the number of issues to address and the scope of what must change” (Crayton, 2017).

It seems contradictory when we are working toward being “sound humans” rather than the “sound guy” when we are still using racist & sexist terminology. I’ve explained to more students than you’d expect why one end of a cable is male/female. There was a better way to explain connectors without invoking the birds and the bees. Maybe it doesn’t bother you because “that’s not what I meant by it” but the phrase “Master/Slave” when referencing control and communication is troubling as well.

Crayton, Kim. (2017, June 19). “There’s a big difference between an intention to be inclusive and a strategy.” Retrieved from https://qz.com/work/1308410/theres-a-big-difference-between-an-intention-to-be-inclusive-and-a-strategy/