Once I have an official offer I can start my formal prep. At this point, I ask for a packet of information from the designers or production consisting of: a script (preferably a mixing script if it isn’t a brand new show), any audio recording that might be available, and a console file (again, this is if there’s a version of the show currently running). 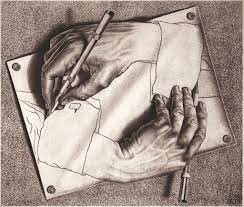 I have found that looking into psychoacoustics and auditory neurology provides incredible design techniques and ideas that are not always at our disposal. The potential here that I’m so excited about, is to create audience experiences that rouse questions about the subjectivity of their perceptions of the world around them.

The Changing of the Guard – Tra...

Why is having a well-trained sub so important? Well, the old saying “the show must go on” applies equally on stage and backstage! Just as actors have understudies for their roles.

Producers:  Your job listings need to... 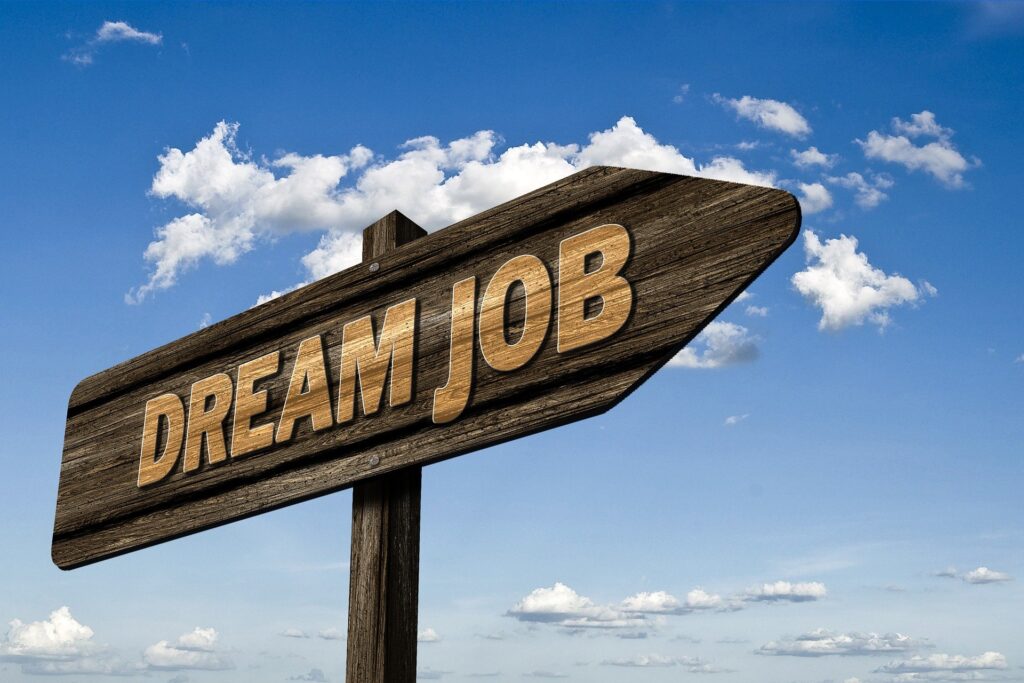 For as long as I have been searching for jobs in my professional career, the pay is almost always the last thing I find out about.  Why?

Tips and Tricks for Subs and Replacem...

A lot of folks’ first “big break” doesn’t come in the way that you might expect. Mine was a matter of good timing, mostly. I had just finished a run as the A2 on a small new musical, and during the load-out week, my boss pulled me aside and asked to discuss something with me. The show running at the theater’s main stage had become a giant box office hit and was going to extend its run by an additional month. However, the current mixer on that show had a conflict with the final weeks of performances, and my boss, who would usually cover for him, had other things going on. So, did I want to do it instead?