Techniques for System and Wedge EQ

By: Michelle Sabolchick Pettinato Tuning the system and ringing out wedges. There are many different techniques and everyone has their favorite- from simply speaking into the lead vocal microphone to utilizing tools like Smaart.  SoundGirls.Org spoke to several engineers to find out what techniques they employ. 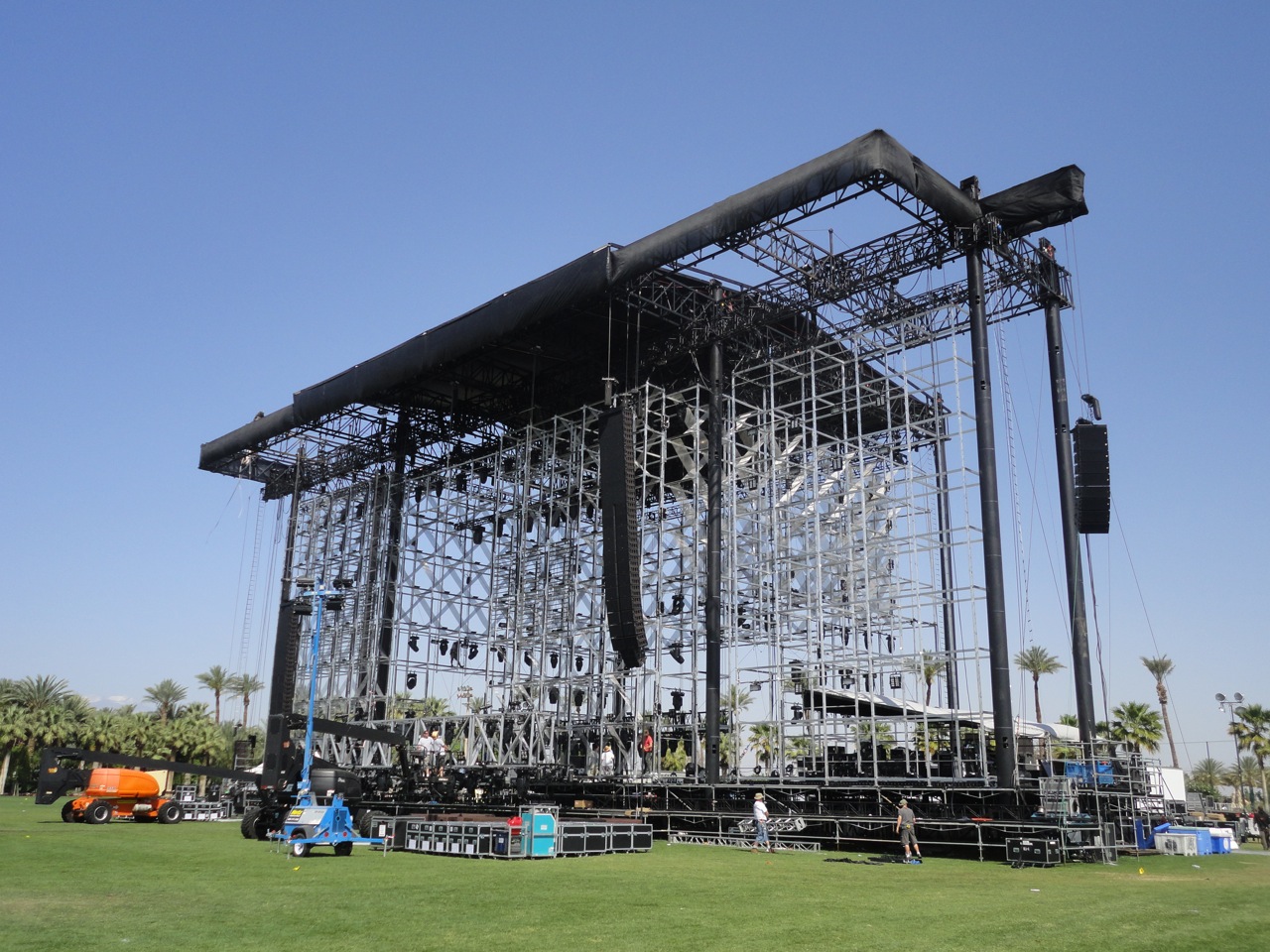 SoundGirls.Org members submitted their sound related questions about Coachella. Rat Sound’s Daniella Peters and SG member, Jon Monson Head of Touring, and Dave Rat took time from their busy schedules to answer them. A big thanks to Rat Sound. 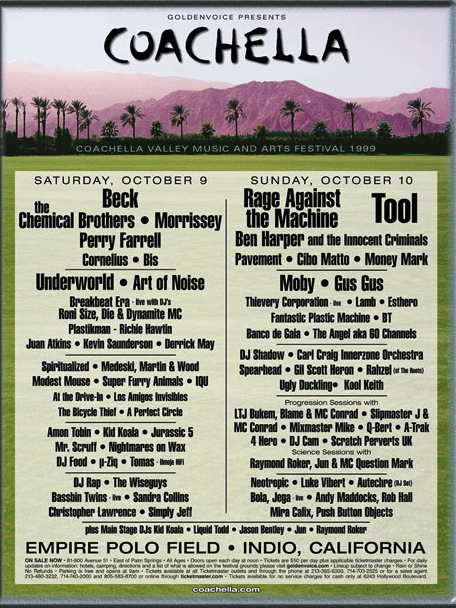 By: Karrie Keyes On November 5, 1993, Pearl Jam performed the first music concert on the grounds of The Empire Polo Field. The site was chosen as the band embarked on a tour boycotting Ticketmaster, and the seed was planted for a large-scale music festival. Paul Tollet of Goldenvoice was the driving force in creating […]