The Future is Spatial 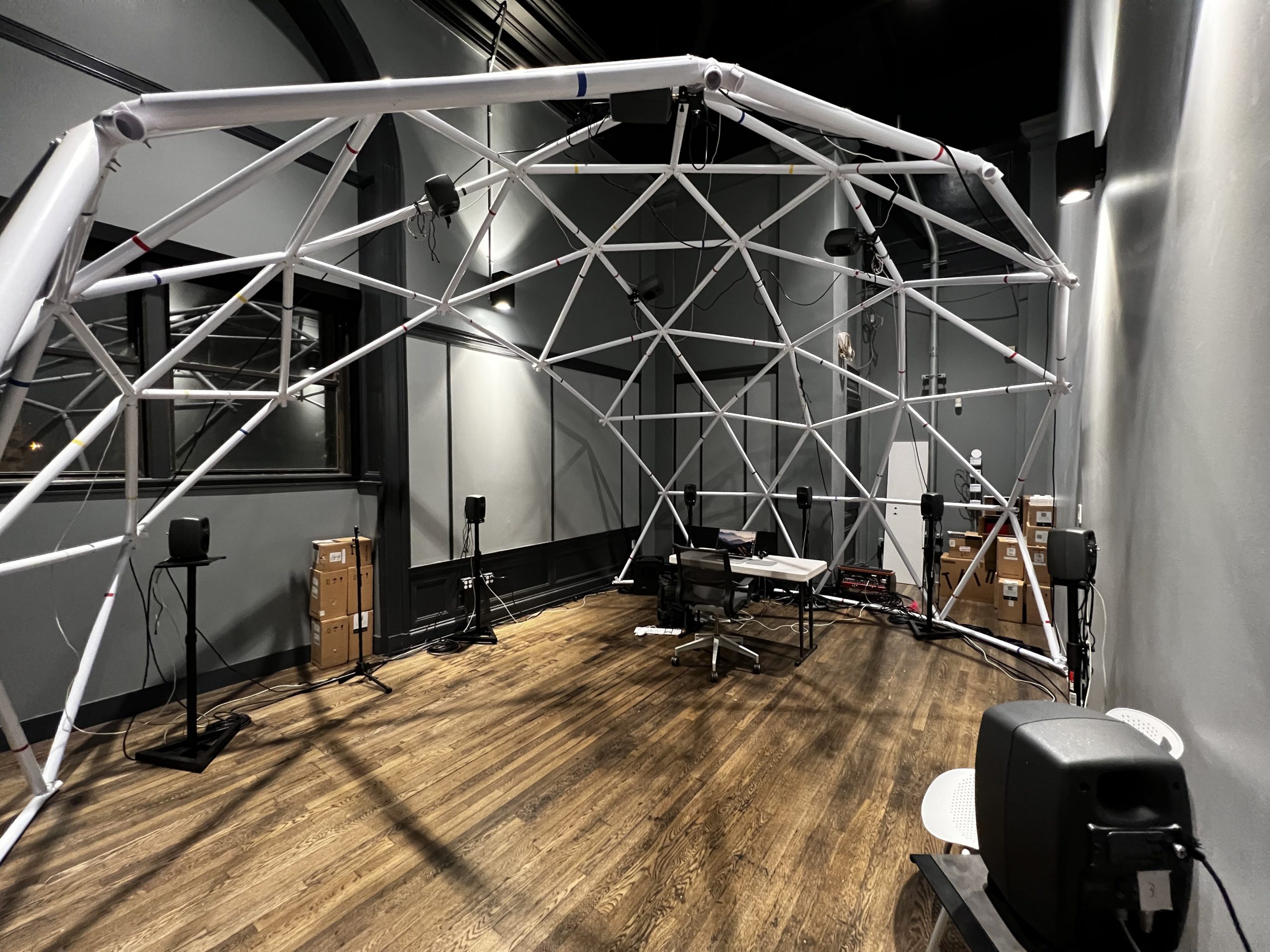 You read that title correctly, the future is spatial ( and binaural ) audio. Here’s why!

Back in 2012 everyone was awaiting our Pixar-Disney princess, and despite mixed reviews on how people perceived the movie Brave, one thing was undeniable; Atmos was here. Dolby Atmos had debuted, testing the limits of immersive audio in film. In 2022 you can find the technology displayed in home theatres, gaming consoles such as the Xbox One, certain smartphones, Airpods, and even your car.

Why? Is stereo not enough? What exactly is so enthralling about it?

It’s the feeling of being or doing something you wouldn’t normally be able to do, that magic of watching a film, closing your eyes when listening to a podcast like Ronstadt, and feeling like you are in that space – doing what they are and experiencing what they are. Spatial audio is the experience of space and movement of sound in 360 degrees, in normal demonstrations you might find domes or sphere-like-shaped demonstrations with speakers set up to surround the listener head to toe. Binaural audio is this same experience, only over headphones ( and no – 12D is NOT a thing ).

Abersonics, the DAD system, and Atmos are examples of established companies. Now unless you are Coca-Cola with the trade secret of its recipe, things normally bleed out to the public. This happened when the synthesizers and drum machines were more accessible to the general public – that same thing is happening to spatial audio programs, plugins, and equipment. Enter MaxMSP – why buy a spatializer when you can build one? Max is a programming language for the tech-savvy music makers – maybe in the future I can go more in-depth on building patches and programming on MaxMSP ( and a shout out to Pure Data ) but we can hold off on that. My point on bringing them up is that just with new technology comes new innovation – and it often comes from the small individual rather than the large corporation. What will spatial audio paired with projectionists do for the next generation of theatre makers? Live sound? I would argue that a lot can and will happen regarding this within this decade – I’d bet on it too. As people use this tech to build and create new jobs and avenues that have never existed before will emerge.

Something that has captivated me is the fast-paced progression of projection technology. Over the summer I was lucky to see Between the Lines, the show mainly took place with our protagonist, Delilah, looking and talking to her male counterpart, Prince Oliver. Prince Oliver lives in the world inside of a children’s book, and in order to illustrate that the crew used a combination of set design, lighting, and projection. The latter was unbelievably impressive to me, how the projections surrounded Oliver to make him look and feel 2-dimensional without taking away from the fact that you indeed are looking at an actual person move and act in a certain way. Broadway has been looking into projection design more and more, go to one of your favorite productions and prove me wrong. The current 2022 Les Miserables tour uses projection to create a sense of depth, it’s visual paired with the reverberant orchestra pulls you in. I focus on Broadway here because I think that we as audio engineers and enthusiasts can help to bring in more involved audiences. I’m talking about Immersive theatrical experiences with in-the-round and thrust configurations with full-range projection and spatial audio compositionists. If we look to more productions emulating Sleep No More’s theatrical sass of having audiences become part of the show we may cultivate a blurred line between performer and audience – but is that a bad thing? I say no, I say we welcome this inevitably with open and excited arms. 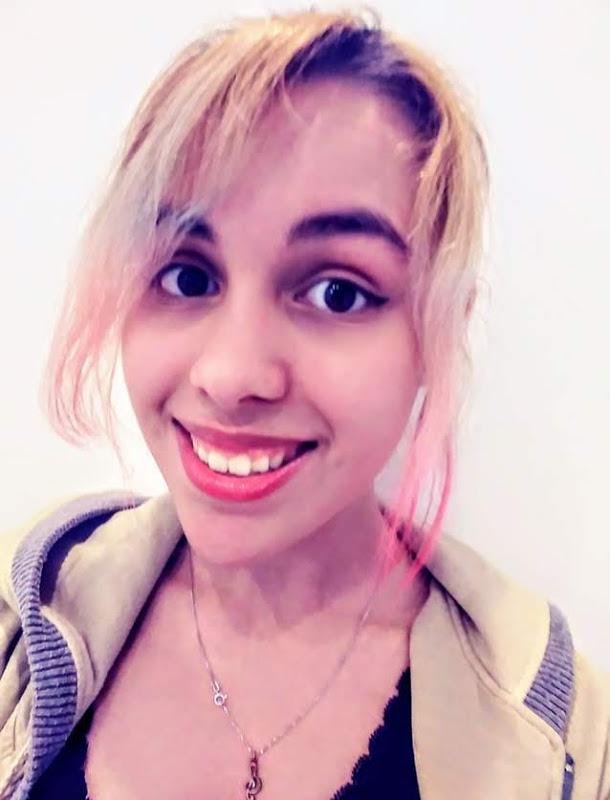 Kimberlynn Ahlers: Born and raised New Yorker currently attending University of the Arts for a Bachelor of Science in Music Business, Entrepreneurship, and Technology. Kim has performed with the Queens College Choral Society and is a member of Soundthinking NYC. Kim is a first generation Dominican-American, with roots in Germany on her father’s side. She can’t wait to help youths find ways to make the music industry more accessible to all. When Kim isn’t writing, playing, or mixing music she can be found jamming out to Jimi Hendrix, being a dog mom, spending time at the local LGBTQIA + center, working with her local animal shelter or eating way too many chocolate M&M’s.

Read Kimberlynn Ahlers's Blog
Browse All SoundGirls Contributors
X
We use cookies on our website to give you the most relevant experience by remembering your preferences and repeat visits. By clicking “Accept All”, you consent to the use of ALL the cookies. However, you may visit "Cookie Settings" to provide a controlled consent.
Cookie SettingsAccept All
Manage consent