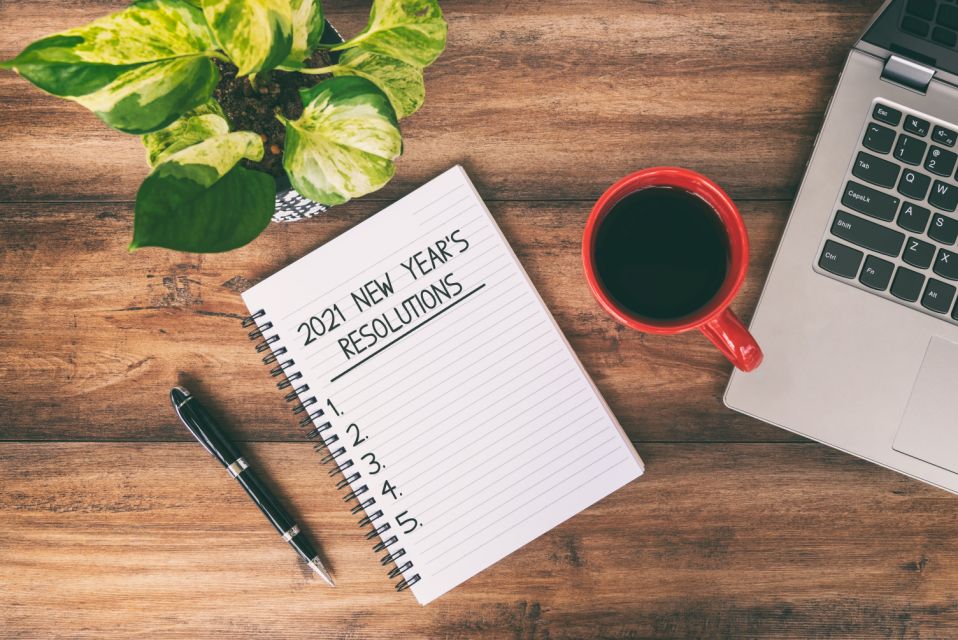 Hello all, and thanks for reading and supporting SoundGirls! A quick intro to give context to my first post here. My name is Becca, I use she/her pronouns, and until March 12th 2020 I was a freelance sound engineer working primarily on Off-Broadway shows in New York. My main gig was as the Head of Audio for the 80s hair metal jukebox musical “Rock of Ages” where on March 11th I mixed my 175th show, a personal record for me! I often supplemented that work by doing shop preps and load-ins/load-outs on other shows during the day. I’ll talk more about my specific trajectory in some future posts.

The subject of my first post is my particular wing of the live sound industry: NYC Theatre. Including but definitely not limited to Broadway, Off-Broadway, Off-Off-Broadway, etc. I’m going to refer to it as “Broadway” just for clarity of writing. It’s an industry I love, and I can’t wait to get back to it BUT…like any relationship, it’s important to step back now and then and reevaluate the terms. So, with a new year upon us, and at least six months to go before anyone is likely to be working on a show with an audience in New York again, here are my New Year’s Resolutions for Broadway.

If we’re going to be a “family,” support families!

The pandemic has had a disproportionate effect on folks who raise children. Lack of access to childcare with schools closed has pulled a lot of parents out of the workforce and forced a lot of people to choose between keeping their job or supporting their families. Of course, everyone in theater, parent or no, has been out of work for some time now, but when we come back, we can’t simply go back to the way things were. New York State’s Paid Family Leave law is a good start, but the way that sound jobs work means you are usually juggling multiple employers and can’t always pool your benefits, or use time off when you need it most. I have a friend whose partner gave birth to their child during the run of a show he was engineering, and all he was able to get was 1 week off unpaid.

The Broadway Community takes pride in the fact that we have each other’s backs, and that has to extend father. Make childcare at work more accessible. Make Paid Family Leave the law of the land nationwide for all workers, not just for the parent who is pregnant (if applicable). Provide places for breastfeeding folks to pump. Don’t just put pregnant people on disability and call it a day. The realities of workplace sexism and the “motherhood penalty” should already be things of the past, let’s not bring them back into the room with us.

Jeanine Tesori spoke those amazing words when she and Lisa Kron accepted the Tony Award for Best Score for their musical “Fun Home”. They were the first all-women team to win the award. Jessica Paz took that one step further in 2019 when she became the first woman to win the Tony Award for Sound Design (as co-designer of “Hadestown” with Nevin Steinberg), having been only the second woman ever to be nominated in either the play or musical categories. Jeanine, Lisa, Jess, and so many other women have punched enormous holes in the glass ceiling of Broadway, but the work is not done.

The nominees for the 2020 Tony Awards were announced this fall, and the voters are only judging a small number of shows that opened prior to the March 12th shutdown. This year, there are zero women nominees for Best Sound Design or Best Score. But here is the even more key point: had the Broadway season gone on interrupted, there would still not have been any women eligible to be nominated for Best Sound Design (play or musical), and only two women would have been eligible for Best Score nominations. The Tony Awards may be a single New-York-Centric event, and they certainly don’t represent all of the amazing theatre being made in the US, but they are one of the few theatre-themed live TV broadcasts that reach the entire nation in a non-pandemic year. Representation matters, and we need a whole lot more of it

Open the gates to “The Room Where It Happens”

There are enormous access barriers to working one’s way up in New York. The few schools with theatre sound programs are exclusive and expensive. The pay starts low and the rent is high. If you’re freelancing you often need to work multiple shows at once to cover your costs, which stretches you thin and also takes opportunities away from other people who might benefit from them. Working on Broadway specifically requires a union card, and getting one can take years if you don’t have a connection or the “right” experience. People hire people they already know or people their friends already know, and the cycle perpetuates. For my part, I know I will be challenging myself to cast a wider net the next time I am in a position to hire or recommend someone for a gig. I’ll be looking at it as a chance to open a door, not help someone already on the inside.

Support the people you serve

So many New Yorkers have no connection to the theater, despite the fact that the unofficial world headquarters is in their city. Tickets are expensive, arts programs in public schools were already in bad shape, and local budgets are reeling from the costs of the shutdowns. Multitudes of research have shown the positive effects that arts education has on students, even if they don’t end up pursuing a career in the arts. But let’s expand the definition of what “arts” is. When a student group has a post-show talkback, make sure it’s not just actors and directors on stage taking questions. Broadway shows should partner with schools to give workshops not just on singing and dancing, but on songwriting, producing, stage managing, and of course sound. Getting kids interested while they are young will not only grow and diversify our future workforce, it will make sure we have a future audience to come and support that work.

We have to get serious about sustainability

Climate change is real, and it’s not going away without serious action from the top down. Broadway, with its high profile and wide reach, can be a trailblazer on the path to make our everyday lives less destructive to the planet. Specifically, to sound, the Broadway Green Alliance recommends that at a bare minimum, we make the switch to rechargeable batteries and start to limit the amount of single-use products we use to handle wireless microphones. Buy personal belts with sweat-proof packs for each actor to eliminate single-use sheaths/plastic wrap/condoms. Switch to Green Seal Certified cleaners to cut down on alcohol swabs and abrasives. Encourage paperless schedules and scripts, and make them easy to update/reconcile. Use LED light bulbs in EVERYTHING. All this is barely a drop in the bucket, but if we begin to lead by example, we can inspire change in others and make green thinking the norm.

So, with all that in mind, Happy New Year to you all, and let’s work on building the Broadway we want to work in when we come back!