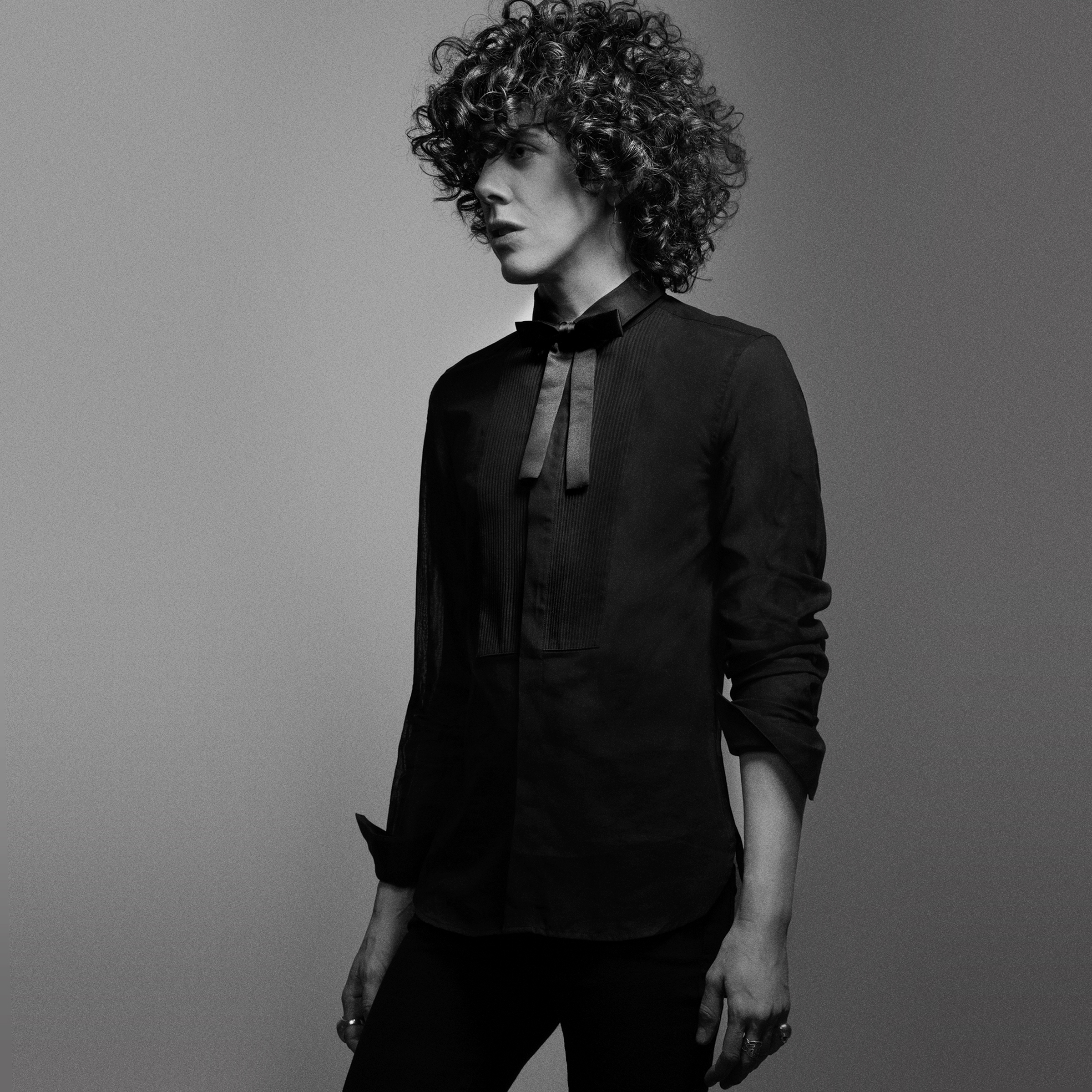 Meet singer – songwriter LP, who it is rumored can captivate audiences with just one note of her rough-edged vocals. Her songwriting credits include the Backstreet Boys, Rihanna, Christina Aguilera, and Joe Walsh. LP spent the better part of four years touring the country in a van, honing her skills as a fierce performer. Despite performing over 250 shows a year LP faced disappointment with her record label and started to believe that a career as a performing artist might not be in her cards. In 2011, LP started performing for small audiences around Los Angeles leading to the release of Live at EastWest Studios EP on Warner Bros. Records. She released Forever For Now, in May of 2014 to critical praise and became the first woman to take on the role of Martin Guitar Ambassador.

SoundGirls.Org was honored to interview her about issues women in music face.

SG: How have you taken control of your music, art, image, and production? How difficult has it been?

LP: I feel like I’ve been up and down in being completely in control. It’s been pretty difficult to be honest. You just have to persevere and really work on your craft. Being good at what you do is the best defense – I think, but it’s easier said than done. Although you should be open – you can’t waiver too much on things because someone will put their spin on it if you let them.

SG: What advice can you offer to other women in regards to controlling their art?

LP: Having a clear vision helps. A strong original and authentic concept of who you are and a mission statement of sorts.

SG: What lengths have you gone to, to be taken seriously and given the same respect afforded to your male peers?

LP: I couldn’t really lay it all out in a few sentences. I don’t have an agenda to be accepted per say. I don’t blame anyone if they don’t like what I do or who I am. It’s all cool. Some folks get it and some don’t. I have been treated badly at some times, and then I just go on stage and do my thing. I look and sound how I want.

SG: Do you feel you have been given the same right to control your career as male artists?

LP: Yes and no. I mean I used to get annoyed that a guy can go onstage in a t-shirt and jeans and have ‘a look’, and a girl is being scruffy or a tomboy if she does. But you know women play a part in that too. I’m a total fan of women wearing sexy clothes on stage and in general, but I think there should be a broader scope included in what’s sexy to some people. Tough one.

SG: What advice can you offer young women trying to make their way in a male dominated industry and be treated with equal respect as their male counterparts?

LP: Again be who and how you want and build it!

LP: I think women are compared to other women and men. There are times when people will say “yeah they’re just not playing many female rock artists on the radio”, and there won’t be any explanation. Just that maybe women don’t listen to rock when I know they do. Basically, you have to put stuff out there and let the universe do its thing. Sorry to be such a hippie about it but the more women that come forward and keep putting out greatness the more it equals out. It’s come a long way, and it’ll keep going cuz there are more and more amazing women doing more  amazing shit every day.

SG Member Chez Stock is LP’s FOH Engineer and this is what LP had to say about Chez.

I think Chez is amazing!! She is a great sound person/FOH Engineer. She brings a unique perspective and compassion to the job. She’s very good at commanding respect as well as making other people feel at ease whether it be the other sound guys or the house guy who she’s gonna make look bad. 😉 But seriously she has pushed through in a business that’s even more of a boys club than the actual music business. Pretty incredible.

Check out LP and go then go see a show and visit Chez at FOH!