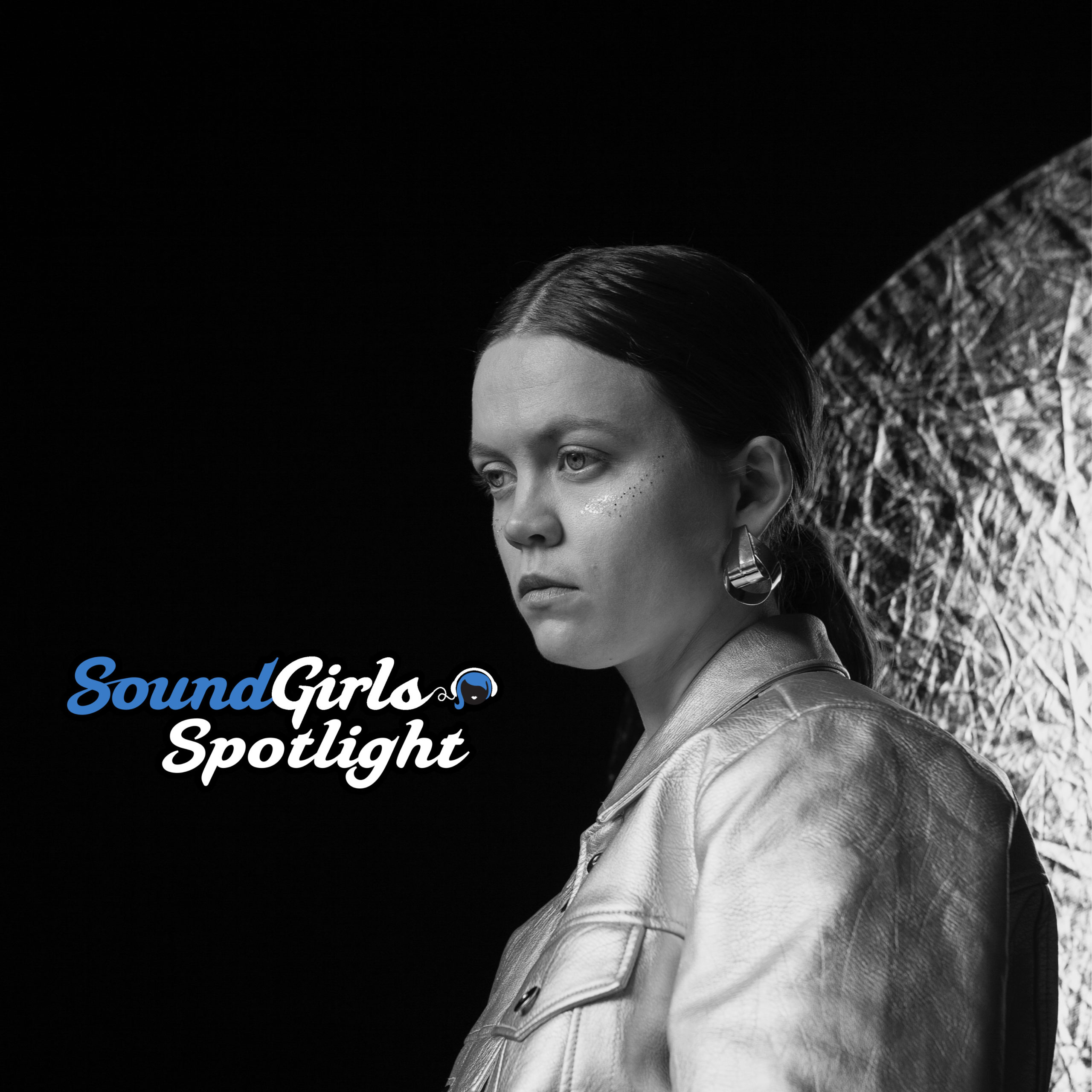 How did you become a producer?
It took me some time to realise that I actually could be in charge of all the creative processes of making my music. I don’t think anyone told me this growing up, at least no one really encouraged me to do this on my own. At some point, I was tired of not finding the «right» producer, as well as not being able to explain how I wanted my music to sound, and that’s when I decided to learn how to produce my own music.

What advice would you give students either going into school or just graduating about getting a job in this industry?
As we all know, the music business is very tough and the competition is hard. The best thing you can do is stop comparing yourself to other artists or producers. Try to only focus on your own path and achievements. It’s easy to get frustrated when things aren’t working out in the beginning, but remember that everything is a part of the process. If a release doesn’t turn out the way you expected, or you don’t get the attention you wanted, that doesn’t mean your whole career is at stake.

What are the major qualities required to be a good sound engineer in your opinion?
As a sound engineer, I think it’s important to respect the vision of the artist you’re working with, while also increasing the quality of the song or product you’re working on. In this case, I’m both the producer and sound engineer, and when I’m creating music I usually produce and mix at the same time. To me, these roles complement each other.

What is your recording/producing philosophy?
Being a producer is not only about knowing the technical stuff, it’s also about knowing your artistic vision and staying true to that all the way. 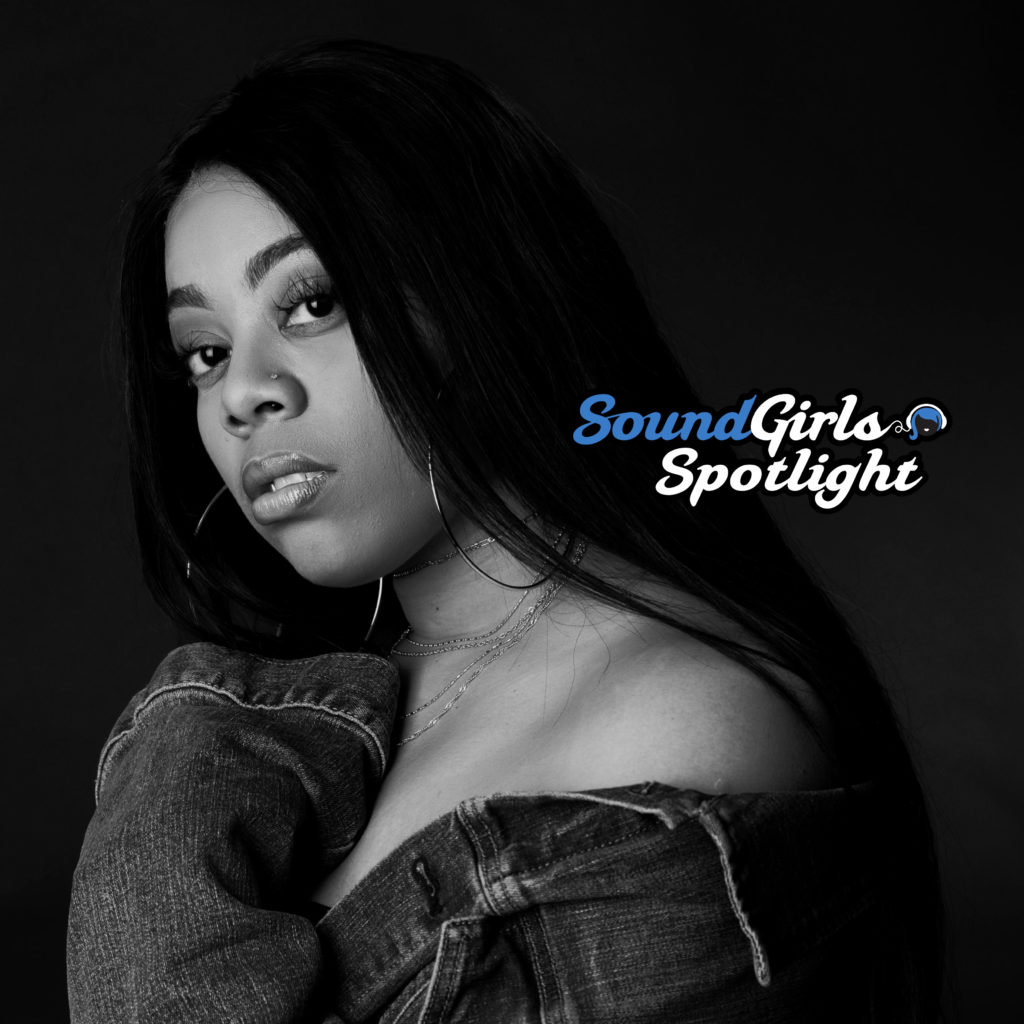 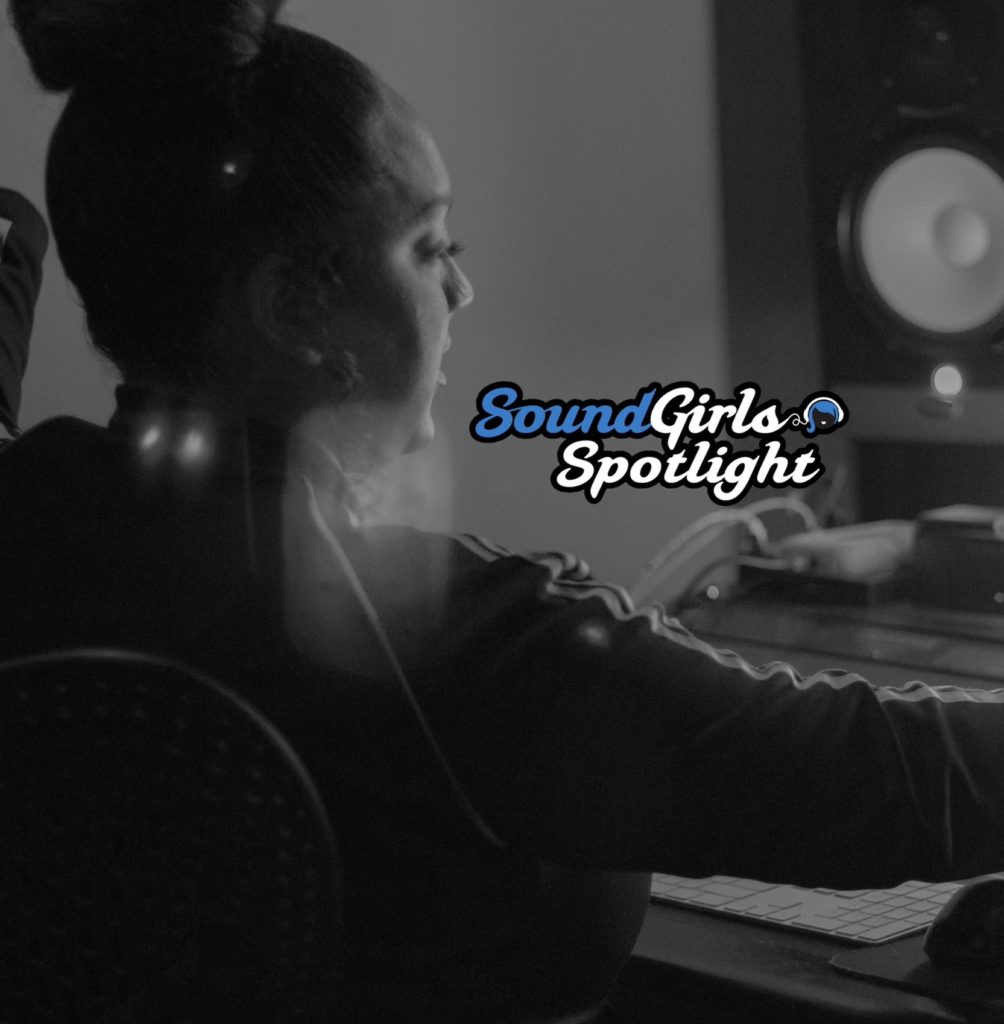 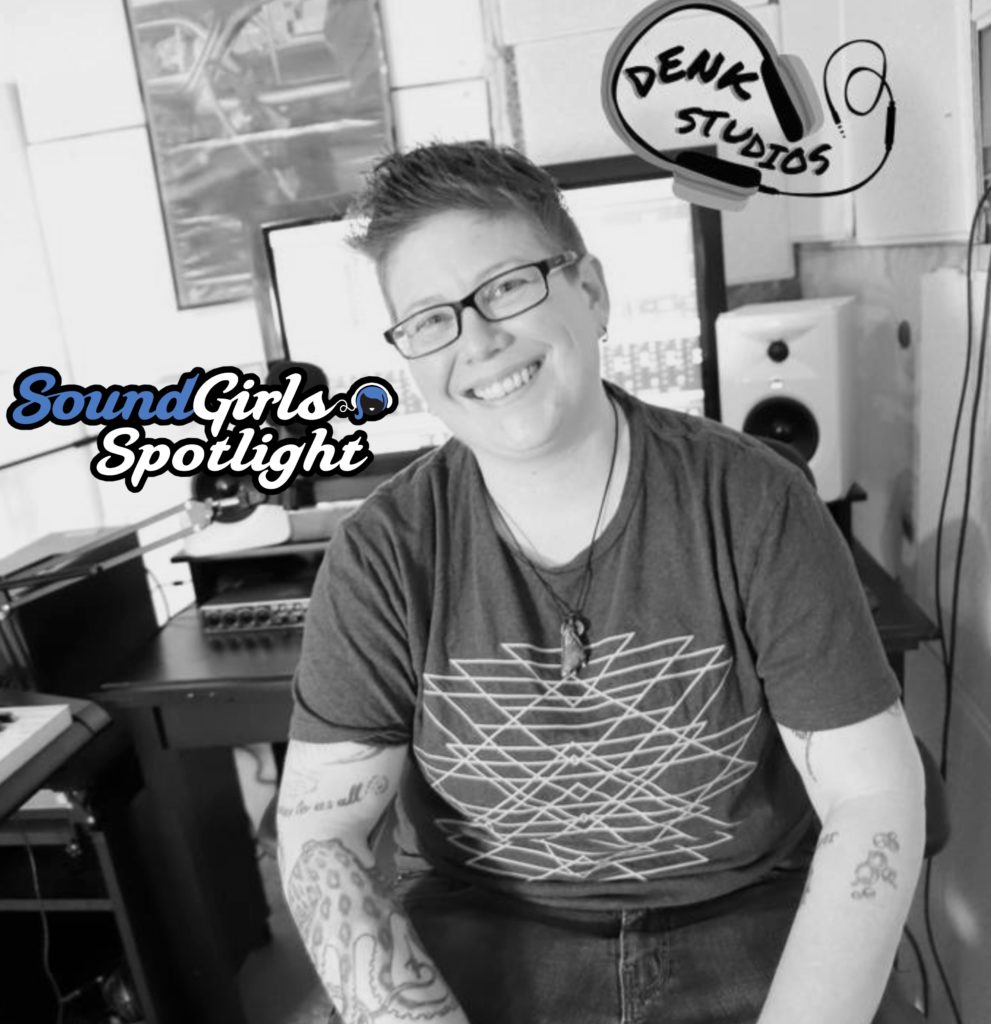 Read the Full Profile
X
We use cookies on our website to give you the most relevant experience by remembering your preferences and repeat visits. By clicking “Accept All”, you consent to the use of ALL the cookies. However, you may visit "Cookie Settings" to provide a controlled consent.
Cookie SettingsAccept All
Manage consent