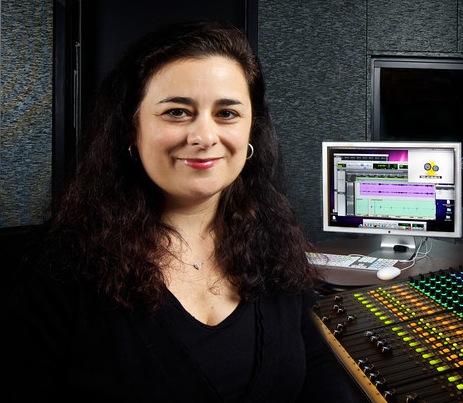 This is Angela Piva

Today, I reiterate the importance of knowing the women who came before you. And so I’m dedicating this blog to the one and only Angela Piva. You may have heard of her. You may not have. But I guarantee you’ve heard some of her work. Her credits span from Michael Jackson, Run DMC, and Naughty...
Read the Full Profile Betty Cantor Jackson was a true pioneer, a woman defining her path in an industry that was almost exclusively male.
Read the Full Profile 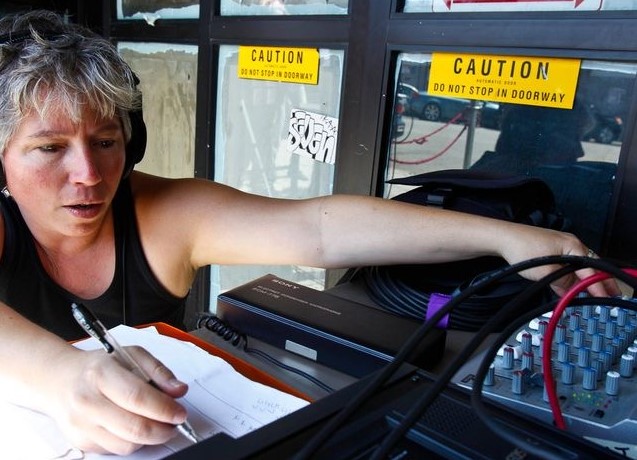 In the audio landscape of Northern California and beyond, Dana Jae has done it all these past 30 years: live sound, film sound (production and post), purchasing, studio recording, mixing, mastering, and education.
Read the Full Profile 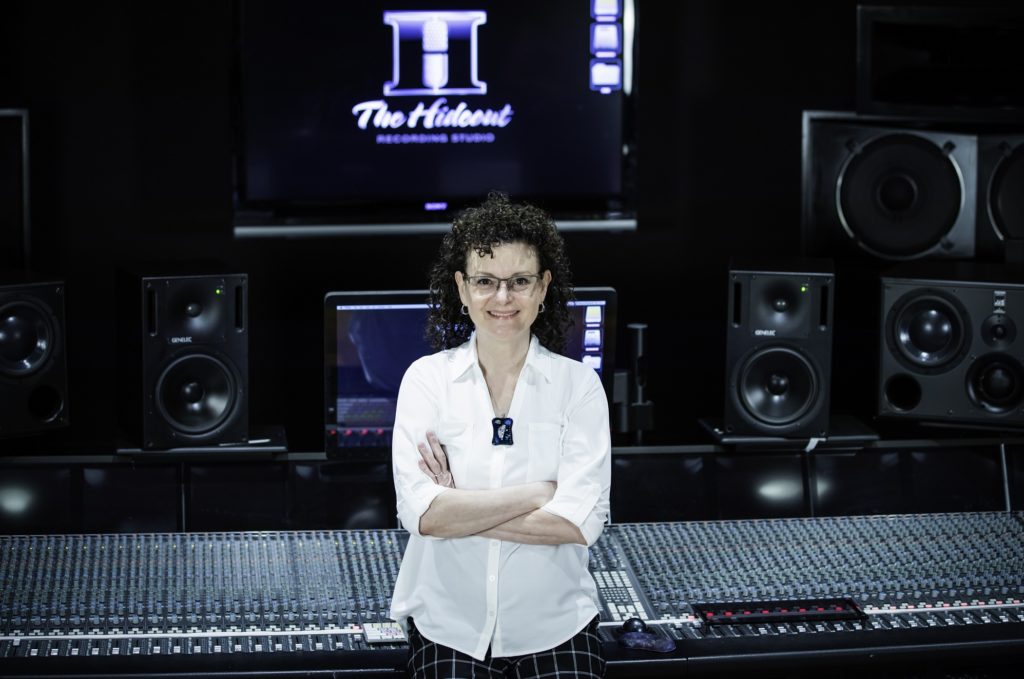 Zoe Thrall is a groundbreaker and a legend with 40+ years working in the music industry. She spent years working as an engineer and studio manager for Power Station Studios and Hit Factory Studios in NYC, then touring with Steven Van Zandt and his band, The Disciples of Soul. In 2005, she relocated to Las...
Read the Full Profile Griselda Jiménez is the first woman sound engineer in México, working for Mr. Vicente Fernández (among many other representative icons of Mexican popular music) for more than thirty years. Her hallmark, beyond her professionalism and dedication, was her interest in transmitting what the artist is feeling, which is why artists wished to work with her.
Read the Full Profile 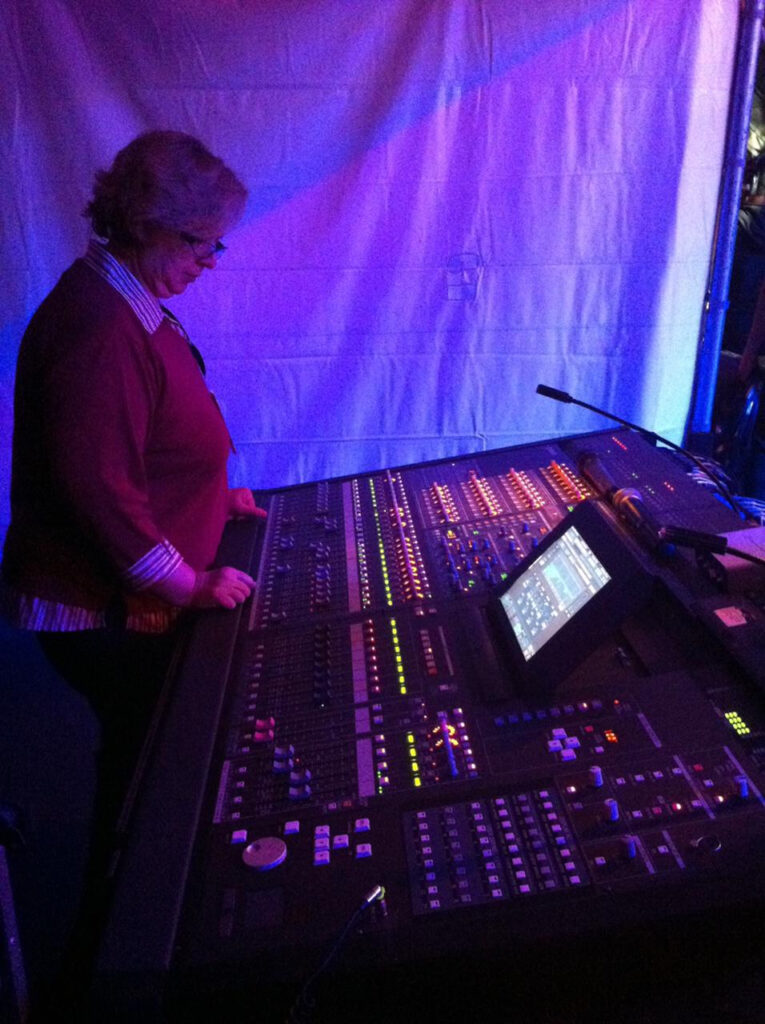 Jeri Palumbo is a Broadcast Sports and Entertainment Mixer based in Los Angeles. Jeri has been working in audio for over 30 years, first as a trained musician and arranger before going into post-production and then moving into live broadcast. Working mainly within sports broadcasting, her clients include the NFL, NBA, MLB, NHL, NASCAR, The...
Read the Full Profile 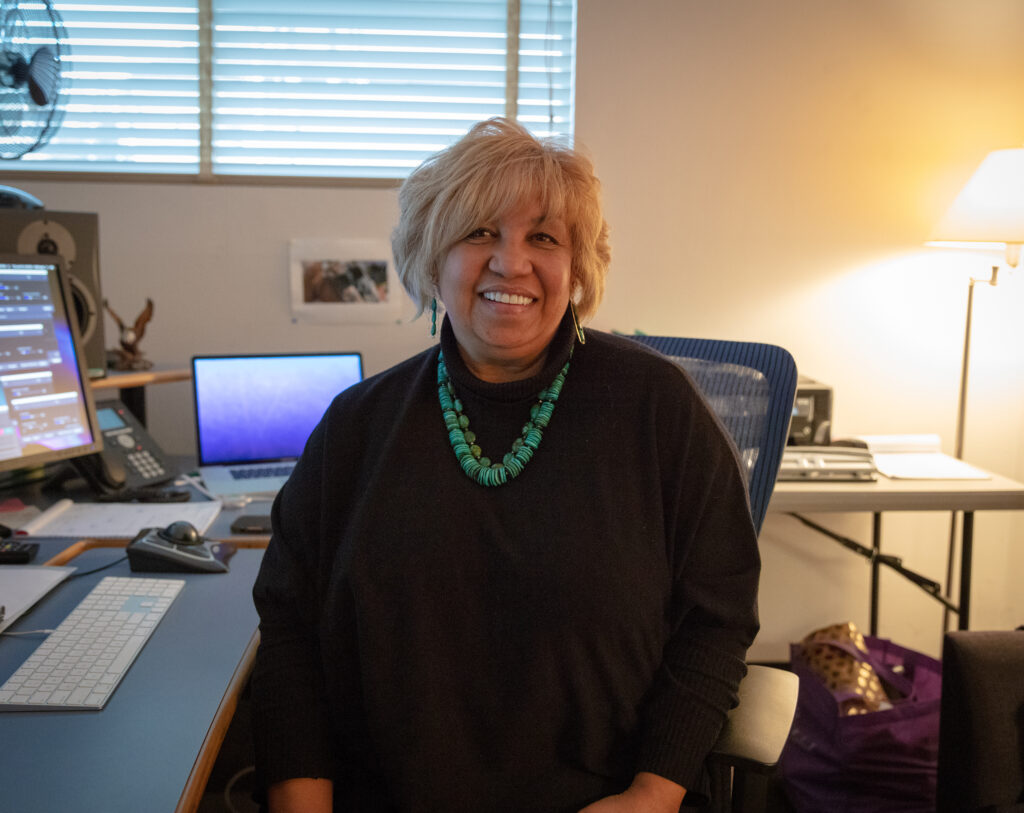 Bobbi Banks is a Supervising Sound, Dialog, and ADR Editor. Bobbi has been in the industry over 20 years with over 120 films to her credit list (including Men In Black International, Fate of the Furious, Selma, Straight Outta Compton, The Call, The Incredible Hulk, Poetic Justice, Best Man, Holiday, Pawn Sacrifice, August Osage County...
Read the Full Profile 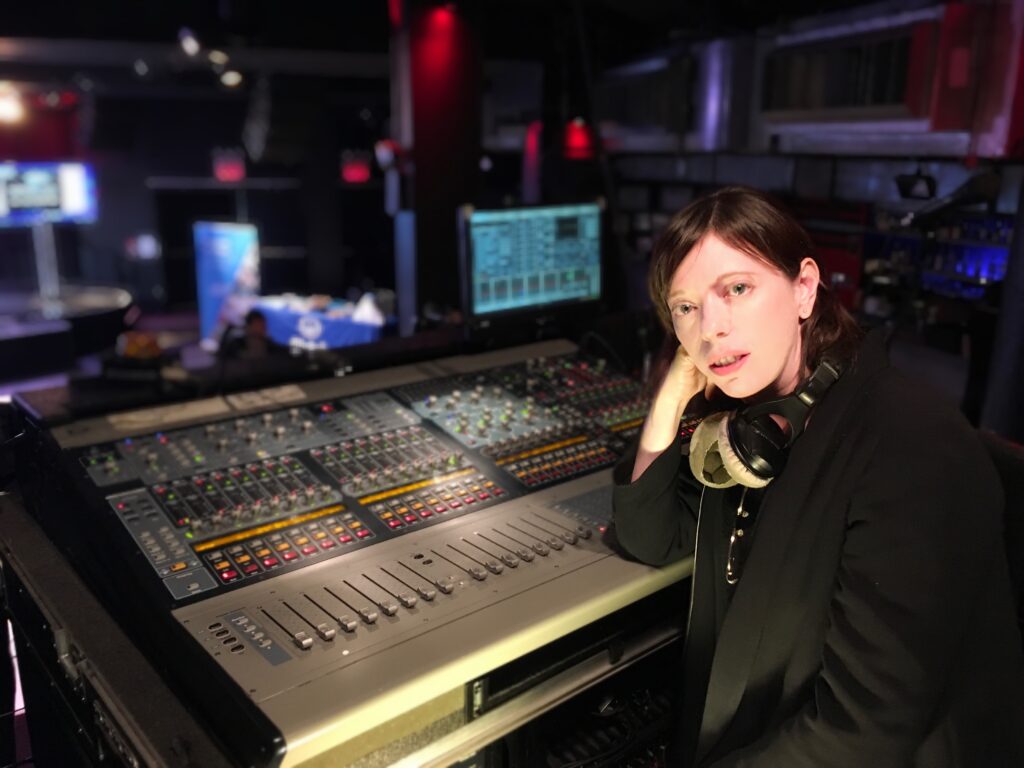 Dana Wachs is a Brooklyn based Audio Engineer, Tour Manager and Composer/Musician. Dana started her career in music in 1994, as bass player for the Dischord band Holy Rollers
Read the Full Profile
Page 1 of 5
X
We use cookies on our website to give you the most relevant experience by remembering your preferences and repeat visits. By clicking “Accept All”, you consent to the use of ALL the cookies. However, you may visit "Cookie Settings" to provide a controlled consent.
Cookie SettingsAccept All
Manage consent