Betty Cantor-Jackson is an audio engineer and producer and is best known for her work recording live concerts for the Grateful Dead from the late 1960s to the early 1980s.

Growing up in Martinez, California, Betty had an interest in electronics and would open up radios and other electronic devices apart and fix them. In high school, she would book shows and would go on to help with shows across the Bay Area. It was during this time that she would sound engineering and this would eventually lead to her meeting the Grateful Dead. In 1968 she would start an internship recording live sound with Bob Matthews at the Carousel which would become the Fillmore West.

Betty would work with Bob on the Grateful Dead’s second studio album and would go on to work together regularly mixing the band’s live recordings. She would go on to marry tour manager Rex Jackson and continued to record the band’s live shows with their equipment. (Jackson would die in a car crash in 1976). Betty would continue to work with the Grateful Dead helping with the stage setup and continuing to record. She would eventually stop working with Dead after a breakup with Brent Mydland (the band’s keyboardist). Her last project with the Dead was in 1981.

Betty used her own tapes and equipment to record the Dead and would keep them in her possession unless they were bought by Dead. In the mid-’80s, Betty would hit hard times having her house foreclosed and moving to Oregon to become a nursing assistant. She would end up losing her storage space and over 1000 tapes would be auctioned off. They would become known as the Betty Boards, mostly consisting of recordings of The Grateful Dead, but included bands such as Legion of Mary, Kingfish, the Jerry Garcia Band, Old & In the Way, and the New Riders of the Purple Sage.

The Grateful Dead declined to bid and three different parties would end up in possession of the tapes. One party stored them, while a second party would transfer the tapes to cassette and distribute them, and the third party kept them in a barn where over the years they would start to decay. This party would eventually start restoring the tapes; over 200 tapes have been restored and digitally archived. The Dead would offer this party $100,000 for the tapes, but they have vowed not to sell for less than a million dollars. In 2014, one of the other parties started to restore their tapes.

Several of these tapes have since been commercially released. The most notable of these is Cornell 5/8/77, a concert at Cornell University’s Barton Hall. It is widely regarded as one of the Grateful Dead’s best shows and one of the best live recordings of the band.

Betty would not record shows until 2011 when she stage managed Wavy Gravy’s 70th Birthday Benefit Concert. Chris Robinson of The Black Crowes fame was playing the benefit with his new project Chris Robinson Brotherhood. Betty loved the group and insisted on recording their future shows. These recordings turned into a series of live albums called Betty’s Blends. She also mixed and mastered for the Americana band Midnight North in 2015.

As of August 2019, she is the engineer and production and road manager for the band and the choir of Glide Memorial United Methodist Church.

She was a true pioneer, a woman defining her path in an industry that was almost exclusively male.

She worked at Woodstock.

She recorded Waylon Jennings at Folsom.

She was one of two women on The Grateful Dead. Candace Brightman was the lighting designer.

She once threw Alice Cooper off her stage, because he had ruined equipment at the Fillmore.

During her junior year, Cantor had written a term paper on the history of psychedelic drugs. LSD

In a 2018 interview with NPR Betty Cantor-Jackson also recalled having to do a certain level of social acrobatics just to get her job done right: “The only way I could get things done was to ask stupid questions that actually weren’t stupid – they were questions designed to get them to understand what they were working with. I couldn’t tell him, because that would not go, because I was a girl… [I would] play a dumb blonde and ask stupid questions and get them to understand their own self.” Cantor-Jackson took the extra time to convince venue sound engineers that her ideas were their own, and in that way, she recorded an increasingly celebrated body of work, including tapes from Radio City Music Hall, Saturday Night Live, and the now-enshrined Cornell ’77 show.

Aside from her live recordings, Betty was a pioneer as a female sound engineer. Having to hold her own in environments where people were more likely to view her as one of their buddy’s old ladies than as the asset she was to the entire Dead community. Betty helped capture not only the music but the energy and connective hypnosis of a Grateful Dead concert. Though her name is not plastered on t-shirts or albums and to some she is only an ex-girlfriend with a forgotten storage unit, Betty’s legacy highlights the powers of passion, curiosity, and adventure.

Betty Cantor-Jackson (born 1948) is an American audio engineer and producer. She is best known for her work recording live concerts for the Grateful Dead from the late 1960s to the early 1980s, including the Cornell 5/8/77 album. [1] She is noted for her ear for recording and her long tenure with the band. [2] [3] Contents 1 Early life

Jun 10, 2021Betty Cantor-Jackson is a person who happened to experience both these phenomena simultaneously. Little did she know her teenage decision to take a capsule of LSD would soon lead her into a life-long strange trip alongside the notoriously psychedelic Grateful Dead.

By now, the tale of Betty Cantor-Jackson has been told many times over. A sound engineer that caught on to the Grateful Dead phenomenon in its infancy, Betty taped hundreds of shows during the…

Interview with Betty Cantor-Jackson 3/18/10. Can we talk about Cats Under The Stars? It’s such a nice record. I love that record. I built the studio for that record. We were at Front Street, which was our rehearsal hall. He was playing with Ron Tutt, Elvis’s drummer, and they were rehearsing to go into His Master’s Wheels, which was the …

‘Do You Want To Talk To The Man-In-Charge, Or The Woman Who Knows … – NPR 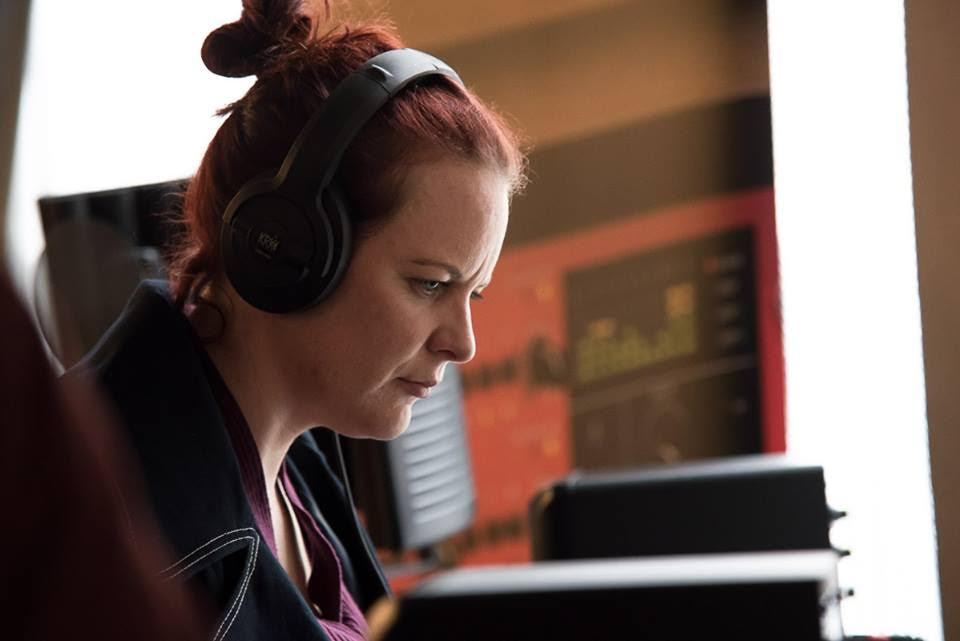 Kirsty’s message is about being consistent, persistent and open to opportunities. She says “It's great to have your heart set on a particular career in sound but don't be put off if that doesn't pan out at first. Once you know the fundamentals of sound, you can apply them to lots of different career...
Read the Full Profile Do What Feels Good, Stay Five Steps Ahead and Bake Some Cookies: An Interview with Producer-Engineer-Songwriter Suzy Shinn
Read the Full Profile 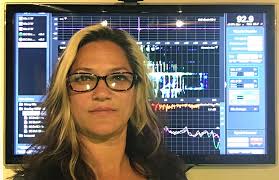 Karen Anderson is COO and Director of Marketing for Rational Acoustics the developer of Smaart. She started out at Meyer Sound in the early 90s.
Read the Full Profile
X
We use cookies on our website to give you the most relevant experience by remembering your preferences and repeat visits. By clicking “Accept All”, you consent to the use of ALL the cookies. However, you may visit "Cookie Settings" to provide a controlled consent.
Cookie SettingsAccept All
Manage consent