Mixing Consoles have come a long way, and we are apt to be mixing on a surface now. Here is a look back at the Clair Brothers Console. Senior engineer of Clair Brothers Rex Ray explains that the first of ten CBA 32 consoles was built in late 1977. Console #10 was completed in 1982. All ten consoles were identical, the later models had slightly different silk-screening on the input modules. They had 32 transformer inputs, 6 stereo groups, and four aux buses. All outputs were transformer coupled. The PSU’s were in the base of the console and had a spare input module. 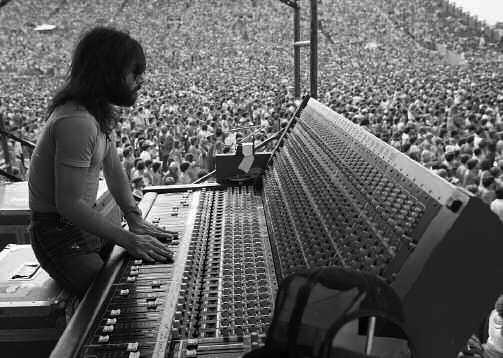 According to the late Bruce Jackson –

“In the early ‘70s, Ron Borthwick and I developed a very unusual mixing console for live sound, and it went on to become Clair Bros’ mainstay mixing console into the ‘80s. It was unique on a number of fronts. The control surface folded right out of the case – no heavy lifting up on to a table. It was the first console to have plasma meters, which also displayed simultaneous RMS and peak levels and the meters were conveniently located beside the faders, right where you tend to look. In addition, it was the first live mixing console to have parametric EQ.” 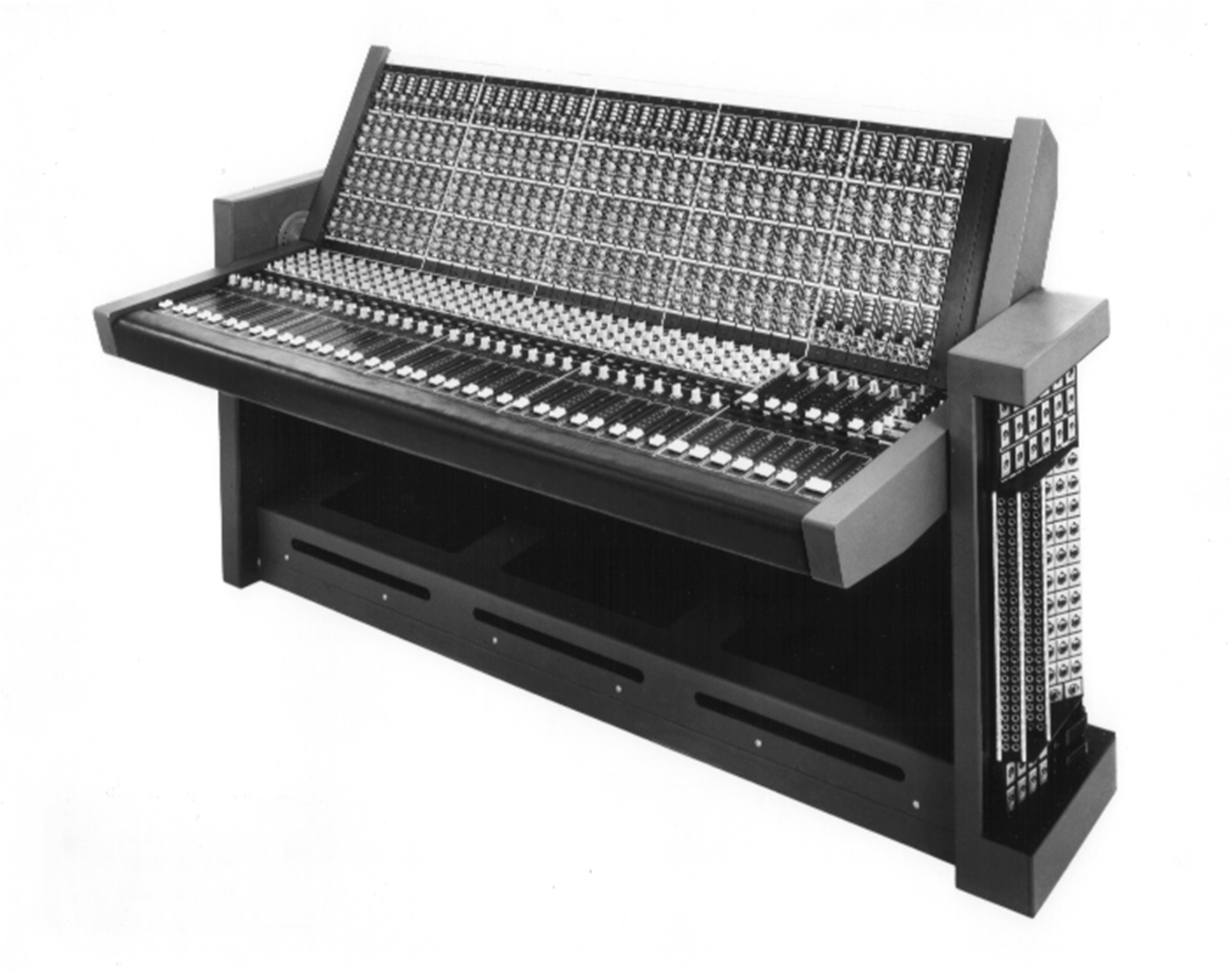 For a historical time frame