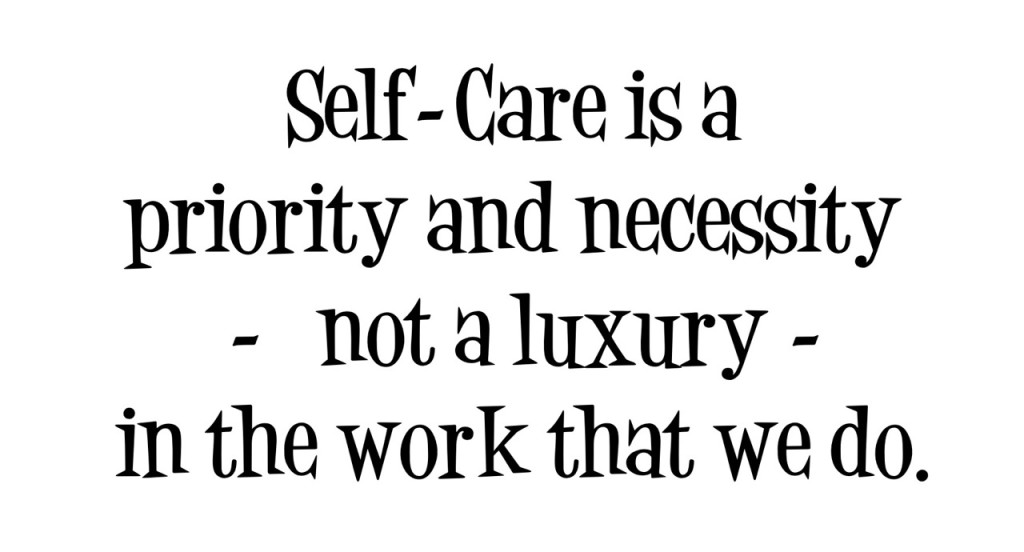 Starting out in the audio industry, whether in live or studio, is a wee bit tough. Even when I was in school during finals week, when I had three papers due, juries and ensemble shows to perform, and recordings to finish while also working a day job, I don’t think I was this stressed and worn out.

I wake up in the mornings with my teeth sore from clenching, my brain slipping though my ears from what feels like overuse. I pay my bills with a day job that is far removed from what I want to be doing, and on the few days and evenings I have off, I’m at the job that I do want to be doing.

It’s physically grueling. Many of you youngins may also be feeling the same way. But it’s all worth it, because the pride I feel when a session is going well, or when I successfully help rotate one live band’s setup to the next band’s setup in less than fifteen minutes is immeasurable.

Throughout all this stress, it’s important to remember to carve out even just a few little minutes a day for yourself. It can be anything; reading a favorite book in the break room, taking a few centering breaths before bed, stepping outside to stretch… Anything. Beyond that, make sure you’re surrounding yourself with a strong support network of people who “get it,” those that understand that you’re working towards something great.
Steeling yourself away is a tough thing to do, especially if you’re on a gig that’s lasted over nine hours, and you haven’t showered in two days. But it’s as necessary as a decent night’s sleep, and it’s what will keep you moving forward. After all, you can’t give from an empty basket.

Hi! My Name is Samantha and I am Addicted to Work

A Perspective on Success

Taking Care of You on a Gig 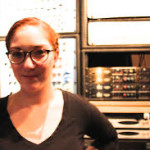 Willa Snow: Willa is a freelance studio sound engineer and producer, currently based in the San Francisco Bay Area in California. She loves working with artists in the studio to carve out their sound and clarifying their stories. She will be blogging about her past and current experiences in the studio, and sharing her journey as she pursues her career goals.

About Willa: Willa earned her degree in Contemporary Music from Santa Fe University of Art and Design, with a focus on Music Production. Though her career is still a fledgling one, she has already gathered several professional credits to her name as a ProTools operator, sound engineer, and backing vocalist, and has been the leading producer on various projects. Outside of the music studio world, she has dabbled a bit in radio production while working as a narrative editor for a small radio show in New Mexico, and has helped to establish a student-run record label at her alma mater. For fun, she enjoys studying Bulgarian vocal music and African hand percussion, cooking, and dancing.