In Praise of Being Invisible 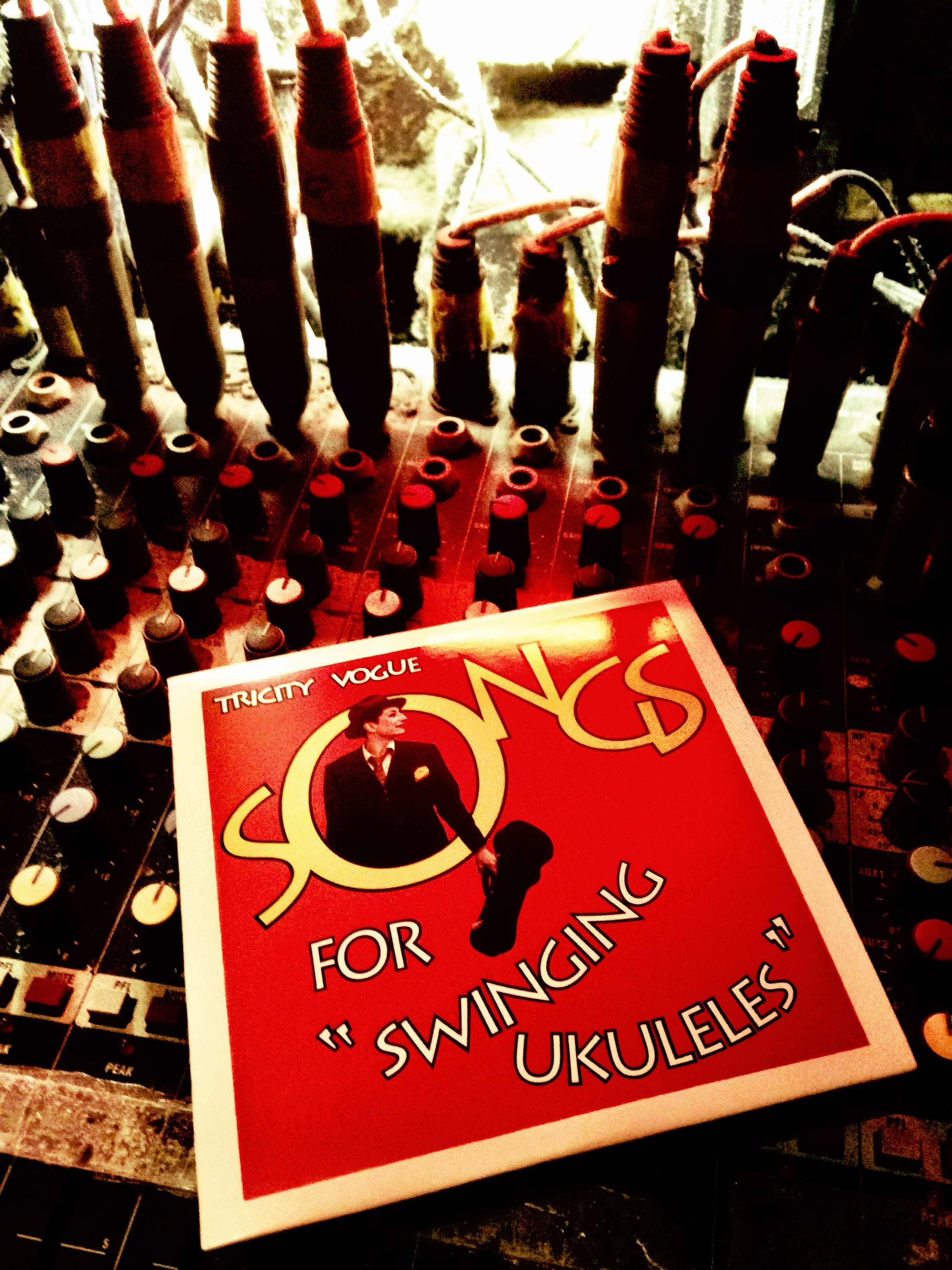 Earlier this year something happened to me that hasn’t happened to me very often: my sound design received positive praise in two press reviews. If you’re not sure why this is unusual, have a look at any recent big theatre awards for Best Sound.  Then look up the reviews for the shows and note how many received positive reviews for sound. Spoiler: there won’t be many.

Every theatrical and live sound designer and engineer I know has a story about the time the sound for a gig or show they were doing got trashed in the press. From sweaty basement gigs to West End musicals, if a critic thinks a show is too loud, too dissonant, too much not to their taste, in general, they’ll write about it. If the sound was clear, clean with perfectly adjusted levels, creative and had evocative sound effects, they probably won’t mention it at all.

On the challenging gigs and jobs, you’re often happy to have got the job done without attracting negative attention. Getting through every night without major mistakes can be just fine. Other times the balance sits just right, everything happens at the right moment, and you know you’ve done a great job and at times like these you might be looking around for some praise. It can sting a bit when no one seems to notice. The truth is non-sound people, even musicians, often can’t tell the difference between a gig where the sound was great and a gig where the sound was just average. 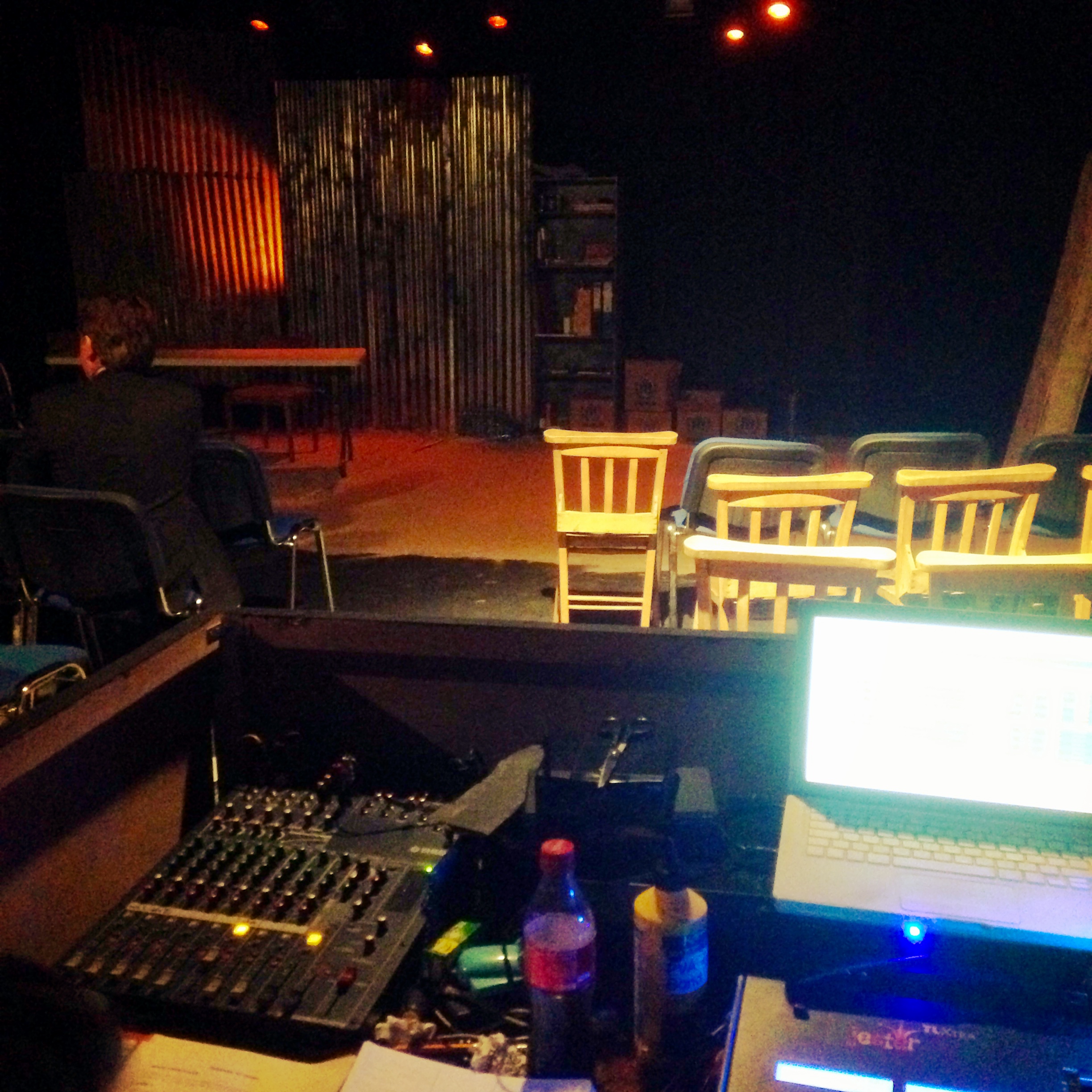 I was told at some point back at the beginning of my career that “if there are no complaints, you’re doing a good job.”. As Broadway sound designer Brian Ronan puts it sound is at its best “”when the audience is unaware of our presence, when the sound complements and moves the audience without drawing attention to itself. ” In other words, for the experience to be effective, we (the sound people) have to be invisible.

When I read David Zweig’s article The world needs “invisible” people: Why fame-seekers and attention-cravers have it all wrong I thought it could be written about sound people. In it, Zweig outlines how the most satisfied people are those who have an inverse relationship between work and recognition: the better they do their job, the more invisible they are.

This struck home for me. When I look back at the times I’ve been disappointed; when the musicians/directors/producers of the show I’m working on don’t mention how great the sound was. I am reminded of two things.

In his article, Zweig talks about both of these aspects as part of “invisible” careers. Invisibles are still ambitious and strive to be the best in their field, and they’re also not as interested in public recognition. Accolades and recognition can be great, of course, but if you’re an Invisible, or as Zweig puts it, one of the “highly skilled professionals whose work is critical to whatever enterprise they’re a part of”, being the best you can be and knowing you’ve done a great job, is fulfilling enough. 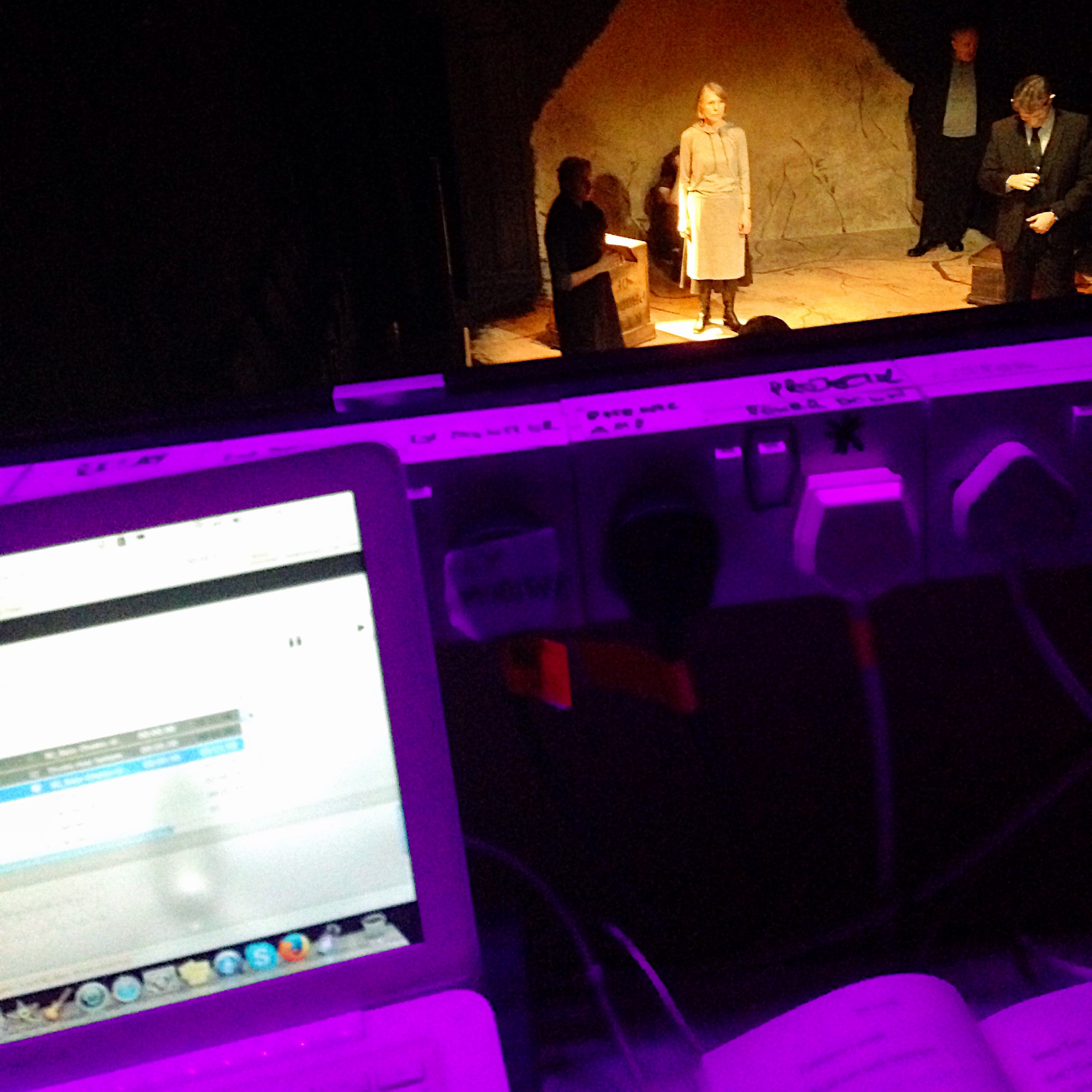 A couple of weeks ago I went to a backstage sound designer’s tour of the West End (London) production of the musical “Memphis”, then watched a matinee performance. Afterwards, I was chatting to the Sound No. 1 about how great the sound was.  It was clear, accurate, with excellent balance between the vocalists and the musicians. He was genuinely pleased that someone had noticed. He is a professional at the top of his career (“Memphis” has just won an Olivier for Best Sound) and it is still important to him that his peers (even people much lower down the career ladder, like me) respected what he did.

If this is what it means to be invisible, then count me in.

From now on, my goal is to be the best at my job as I can be. Even if no one ever sees me. Join me? It’s pretty cool being invisible.

The world needs “invisible” people: Why fame-seekers and attention-cravers have it all wrong