How I Got Started

When I was 13 or 14, I was reading the liner notes of some CD and saw that one track had been written, recorded, produced, and mixed by one of the band members. At the time I only had a loose grasp of what most of those things meant, but I knew one thing: I wanted to be able to do all of that. Someday I would have a liner note like that all to myself. (Ironically, nine years later I have stayed almost exclusively within live sound.) 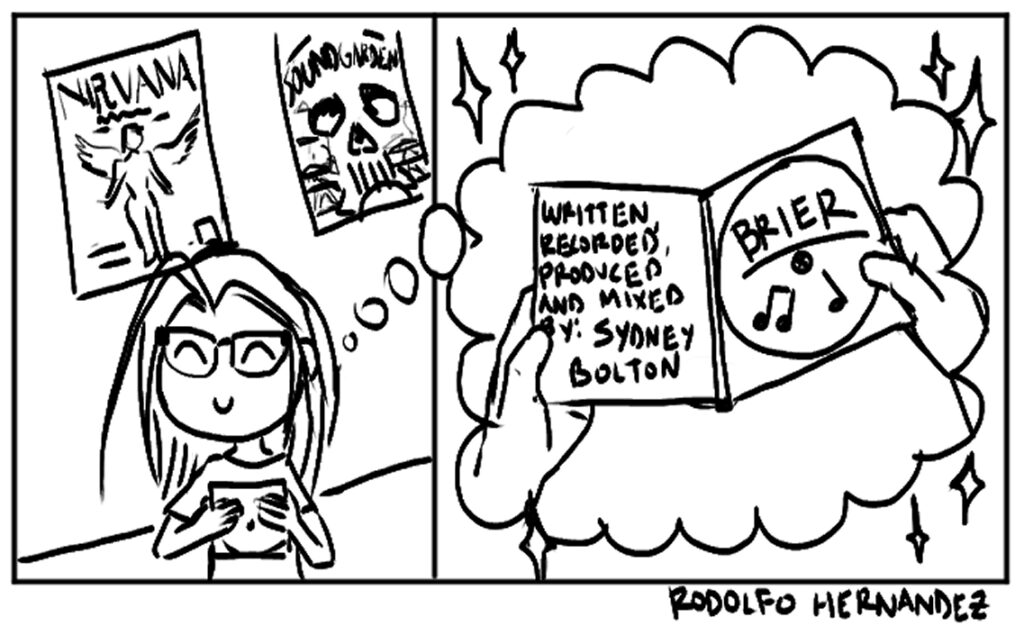 A local DIY music venue I knew of offered both audio classes and volunteer opportunities. I quickly convinced a friend to take the first class with me: Live Sound 101, a primer on signal flow, miking techniques, and general day-of-show procedures. Live Sound 102: Mixing for Monitors soon followed. Before long, thanks to the open schedule of a high schooler and parents who would pick me up at midnight, I was volunteering at shows multiple times a week. Within six months I had gotten through all of the classes: Small PA Systems, Mixing for Front of House and Troubleshooting. Once I felt comfortable behind the monitor board I moved up to shadowing the front-of-house engineers.

Like a lot of people, my first gig was unplanned. Around a year and a half, after I first started volunteering, I found myself sitting in rush hour traffic on I-5 with another volunteer friend, worrying about whether we’d make our 5 PM call time. Before leaving my house, we had noticed that there still wasn’t anyone listed as the sound engineer that night, and we spent the drive speculating about who (if anyone) would be there when we showed up. Suddenly my phone rang – the venue was calling me. I picked up, and a voice on the other end told me that they still hadn’t found anyone to come in, but it was okay because I could just run sound, right? The interns were busy, but one could come after doors if we felt like we needed him. Surprised, and feeling nervous, I agreed.

That was that –  suddenly, I was the sound engineer, and my friend who was signed up to shadow the sound engineer was now shadowing me. The show itself is a blur, and I don’t remember much, but I know that once I got over the initial anxiousness and we got to work, things went pretty smoothly. It was a hardcore show, and a few of the bands contained audio students I recognized from a local community college. I went in and filled out the hiring paperwork a few days later, and it was official. I had my first job as a sound engineer.