Five Lessons from a Career in Sound (so far) 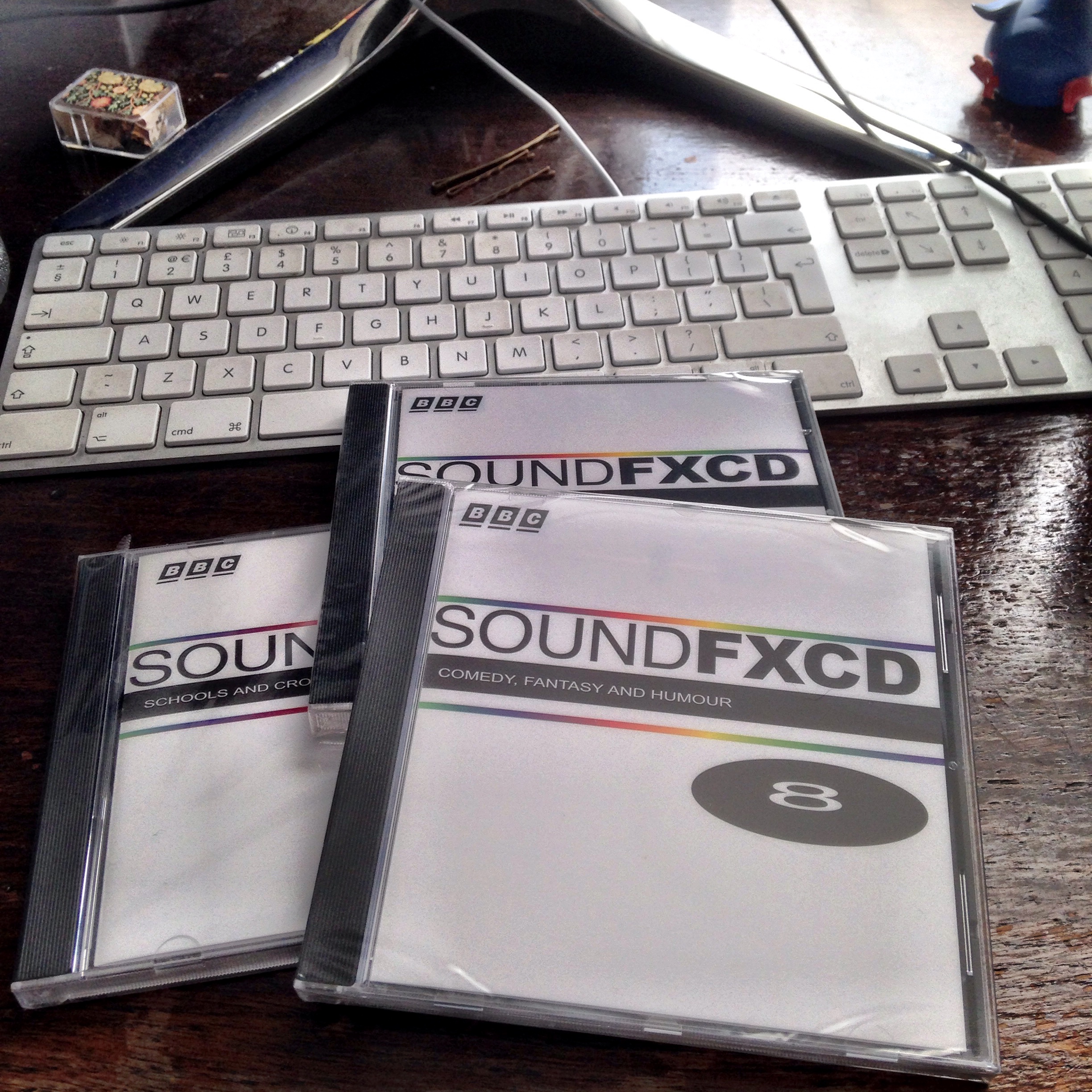 At the end of 2001, I was about to start my professional career in sound. I was 24 with one degree in music and a second degree in arts, a diploma in sound engineering, a bit of experience and a lot of expectations. Almost fourteen years later, my career has thrown up surprises, challenges and a whole bunch of lessons. Here are five of them.

People hire people. Polished resumes and portfolios are great to make a first impression, but until someone can put a face, or voice, to your name, they won’t necessarily remember you. When I moved to London, U.K. in 2002 my previous boss gave me direct contact details for producers at two Soho post-production studios. I felt awkward about phoning to arrange a meeting so I sent them my CV and hoped it would be enough. It wasn’t. On paper, I looked like any other young sound school graduate, with nothing to make me stand out from the hundreds of others in the UK. I wasn’t even applying for a specific position, so I imagine my CV got filed in the recycle bin with everyone else who didn’t bother to follow up. I would have lost nothing by calling the studios and asking to meet the producers in person, and these days, you also have the option of meeting via Skype or Facetime. Even if they weren’t in a position to offer me work, at the very least, they would have known I was interested, and they may have considered me for future positions.

It’s also worth remembering that jobs often come through your peers. In 2002, when I left the studio where I worked to move to London, I recommended one of my friends to take my place as a freelance engineer. He’s now the managing director and owner of the same studio. Find where the audio people hang out in your area and meet them! I hear the SoundGirls.Org meetups are pretty great…

Learn how to listen

I’ve blogged previously about the importance of critical listening, but this time, I’m referring to listening to people. When you’re out there connecting with potential employers, instead of opening with how awesome you are, ask about their needs, then consider how you can help. Similarly, when working on a job, take the time to listen when someone approaches you with a problem, before launching in with your solution. As a sound professional you’ll come across a lot of artists who won’t be able to translate their creative needs into technical language. Artists are much easier to work with when they feel their needs are being met – and far more likely to recommend you for future work.

Be confident, not cocky

In my first year as a pro sound engineer, I nearly got fired because I thought one of the voice directors (with twenty-plus years experience) would appreciate my input into her voice directing. I was working as a recording engineer for the dubbing session for a cartoon series. My responsibilities were to record the voice actors and advise if there were any technical issues with the recording. Nothing more and certainly not offering any input into the direction without being asked. I got cocky because I had shadowed the previous engineer and seen him offer advice to directors in sessions. The difference was, he had worked with the director for years and had established a relationship with them. As a result, he could judge when his opinion might be welcome, and when it was not. I was a junior engineer on my first professional job who had only worked with the director for a couple of months. In retrospect, it was pretty arrogant of me to assume that I could immediately earn the same level of respect. Fortunately for me, the studio needed me because my hourly rate fitted the budget, and I was technically competent, despite my lack of tact. I apologised, learned my lesson and kept my job.

Don’t be put off at the first hurdle, or the tenth, or the hundredth

In 2003, I was coming to the end of my first fixed term contract at the British Broadcasting Corporation (the BBC) in London. I applied and was interviewed for, three sound jobs in different BBC departments. One was a trainee sound engineer job for which I’d spent the previous six months preparing. After two interviews, one group test and one practical test, I got down to the last ten people out of over two thousand applicants. I didn’t get one of the trainee positions, and I didn’t get either of the other two jobs. I was devastated. Over the next year, I applied for at least three more trainee sound engineer roles and several other sound positions. I didn’t get any of them, and for some, I didn’t even get as far as an interview.

After the final interview, demoralised and with no confidence in my abilities as a sound engineer, I gave up on audio for a bit. I was still working at the BBC but felt like a failure because (as I saw it), I had repeatedly failed to achieve a major career goal. I can see now that I wasn’t right for the jobs I wanted and also, that I wasn’t a failure. Each of those interviews gave me a bit more insight into my overall strengths and weaknesses as a professional working in sound, not just as a potential radio sound engineer. Instead of closing myself off to all opportunities, I should have kept going, used my knowledge to write better applications and give better interviews. Most importantly, I should have explored other options. I wasn’t meant to be a radio sound engineer, but that didn’t mean I couldn’t have a career in sound.

The path you choose is the right one for your career 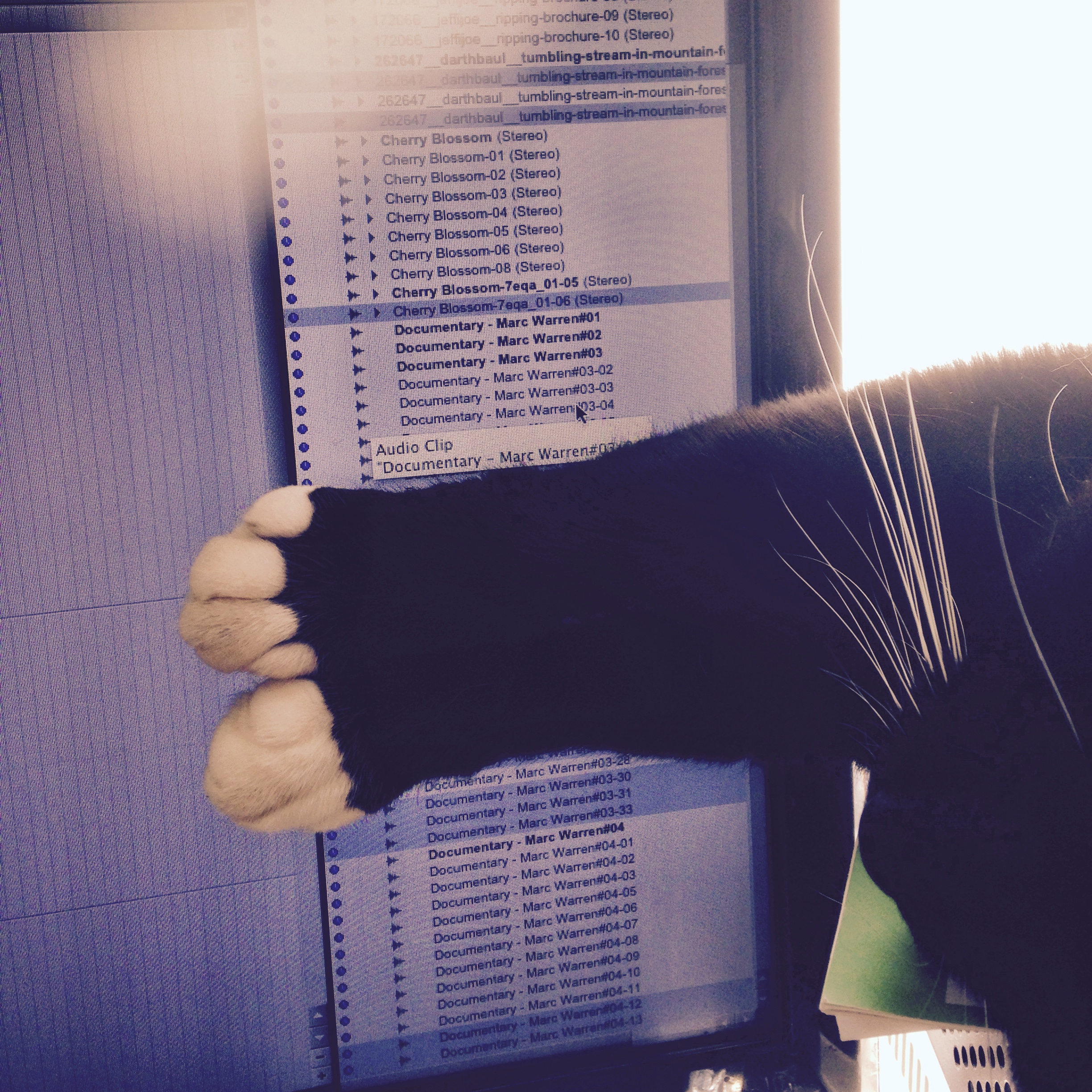 When I graduated in 2001, I wanted to work in post-production sound for film and TV. Maybe if I’d met with those West End producer contacts back in 2002, I would be ten years into a solid career as a re-recording mixer for blockbuster films. I have a friend who got one of those ten positions as a trainee radio sound engineer in 2003 and has just finished mixing the BBC Proms. That could have been me if I’d been successful in one of my interviews or kept applying for a radio sound job. Maybe if I’d stayed in New Zealand, I’d be a studio owner by now.

Are these potential future outcomes better or worse than what I have now? Neither – they’re just the result of different choices that I didn’t make. For a long time, I blamed what I saw as wrong turns in my career on not having the right training or experience or not being given the right opportunities. Now, although I probably would have done a few things differently, I don’t look at them as wrong turns at all. They’re choices that have led me to where I am now.

So in the end, these five lessons are less about “I wish I had known” and more a reminder of what I’ve learned. My career has taken turns through music production, post-production, live sound, broadcasting and theatre and it’s not over yet. I imagine I’ll be writing another post like this to my past self in a few years. I look forward to the lessons I’ll learn along the way.