Everything You Need To Know About the Vinyl Cutting Process 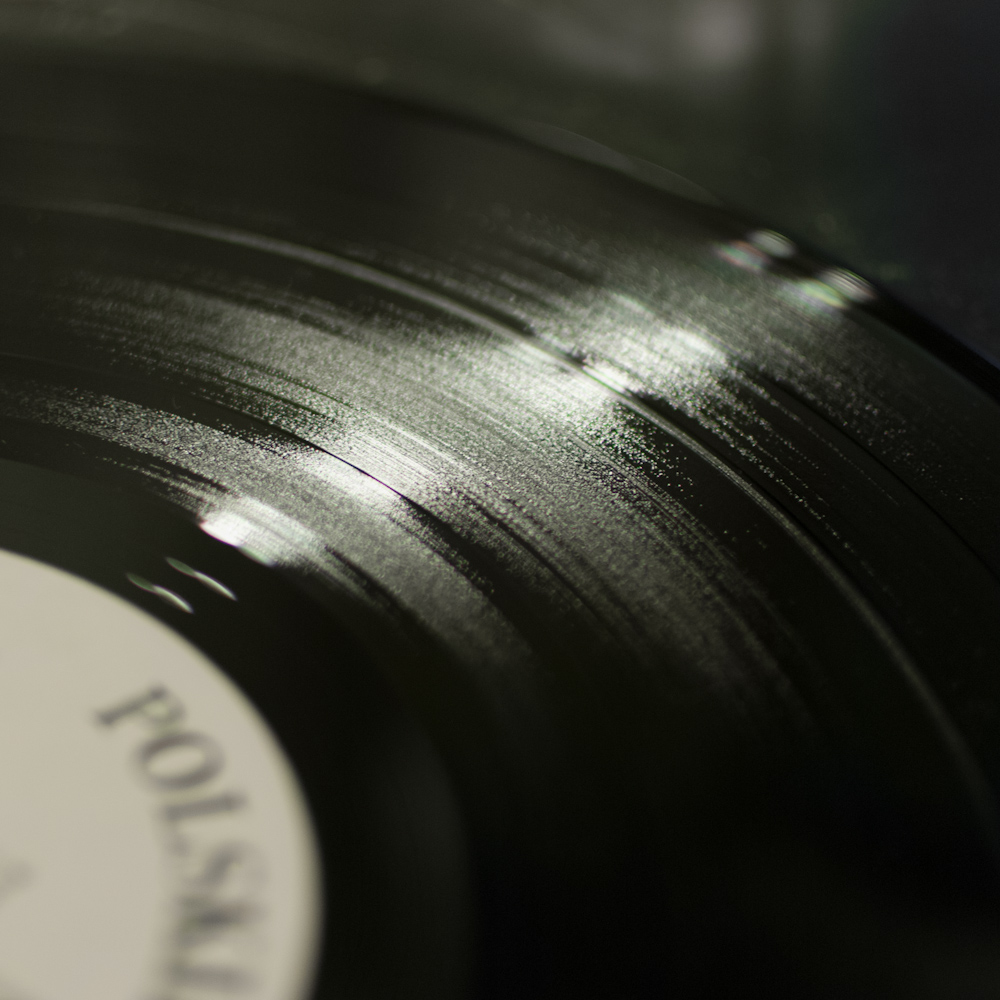 In these days of digitized media, many music lovers have pivoted back to vinyl records. Whether it’s because one prefers the “warmness” of their sound as opposed to digital, or if it’s simply the desire to have something tangible, vinyl is making a comeback. But how are they created? The process is an elaborate one and requires great expertise and care, along with specialized machinery.

To start, a master record has to be created. These consist of polished aluminum discs which are coated in an acetate lacquer. Once the lacquer dries, each disc gets inspected for imperfections, with the rejects getting recycled. Those that pass scrutiny are given a plastic edging and a hole in center along with a plastic spacer to keep each lacquered disc separate once stacked. When enough perfectly blank master discs have been created, they are sent to a studio.

At the studio, a specialized engineer will use a machine called a lathe that will etch the recorded sound into the lacquered disc. However, some companies prefer having the sound etched into a copper plate rather than acetate lacquer. This is called Direct Metal Mastering (DMM). Once the engineer has made the necessary adjustments on the lathe, they cut the recording into the master disc. This is done for each side of the record.

These master discs are then taken to a facility where they are prepared for plating. The discs are sprayed with tin chloride followed by a coating of liquid silver to make the surface conduct electricity. A copper DMM disc doesn’t require a silver coating because its surface is already conductive. Once silver is applied, the rotating discs are immersed into an electrified water bath with dissolved nickel. The nickel fills in the grooves of the silver side of the master disc, creating a perfect metallic negative, or a stamper disc, which is used to press the vinyl. These are separated from the lacquered master discs.

Stampers produce about 1500 copies before wearing out. For producing more copies, the first nickel layer on the master is covered with plastic, re-sprayed with silver, and lowered again into the nickel bath creating a second stamper. While this method allows for more copies to be made, records made with the second stamper have poorer sound quality. Using a special viewfinder, the center of the stamper is found and a hole punched through it. Its edges must also be trimmed using a cutting wheel before it can be used to press vinyl.

Once prepared, each stamper is set into a press that applies 100 tons of pressure at super-heated temperatures onto vinyl patties called biscuits. The biscuit is pressed thin and evenly with the stamper pressing grooves into the heated vinyl, thus creating a record. A poly-carbonate is added which allows it to press easier and gives the records their black color. Finally, the pressed records are cooled and sent to a trimming table to smooth its edges before being packaged and sent to music fans worldwide. 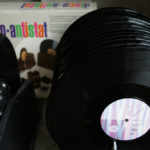 Jessica Kane is a music connoisseur and an avid record collector. She currently writes for SoundStage Direct, her go-to place for all turntables and vinyl equipment, including Rock Vinyls.

Blogs about live sound, music, and audio written by members.

Read Guest's Blog
Browse All SoundGirls Contributors
X
We use cookies on our website to give you the most relevant experience by remembering your preferences and repeat visits. By clicking “Accept All”, you consent to the use of ALL the cookies. However, you may visit "Cookie Settings" to provide a controlled consent.
Cookie SettingsAccept All
Manage consent