Blogs about live sound, music, and audio written by members.

Priyanka SE, Bombay IN: Based in Bombay, India, Priyanka SE is an audio engineer and music producer who’s been working as a freelancer in the Bollywood Industry on versatile mainstream and indie media, audio and music projects for the past five years. She has a distinct taste in Music, irrespective of the genre and language, especially Blues, Jazz, Sufi, Indie, Folk Fusion, and Film Scores. Apart from that, she’s also an avid reader, an amateur writer, and Equal Gender Rights activist.

Impulse Response Testing and Field Re...

The experience of trekking into a dark mine for your job is exciting and unique, but in many ways that hard work translates into the work you do as a designer. I now have many exciting and unique reverbs that I can use in my designs. 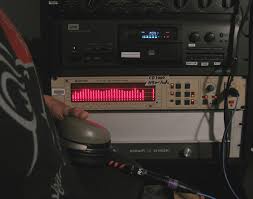 Should You Work a Gig for Free for Ex... 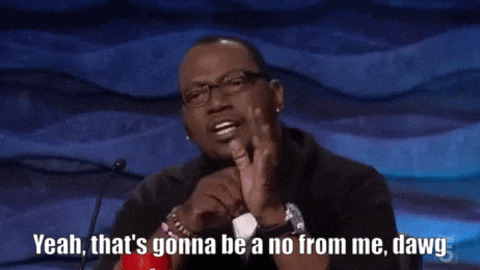 Should you work a gig for free for Exposure? Survey Says NO! 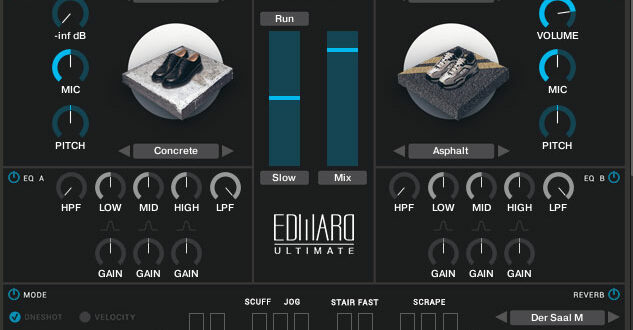 I wanted to become SoundGirls’ blogger as I think this is an amazing channel to find about other audio women’s work and support each other.