Copyright in the 21st Century 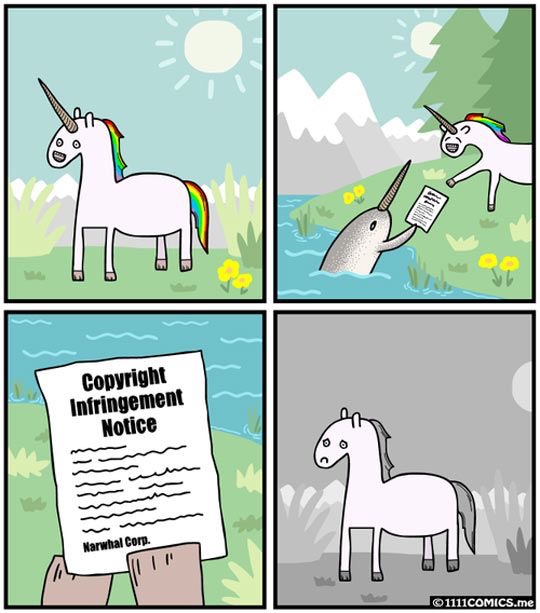 As we know, March 2020 has been a strange time for most of the world due to the outbreak of COVID-19. Subsequently, the music industry at large has been extremely quiet, but before the outbreak and lockdown rules became widespread there were several interesting events and technological advances relating to music copyright law.

The start of March saw the current Led Zeppelin “Stairway to Heaven” legal battle rage on into its sixth year, with the band winning their latest appeal for a new trial – the group Spirit had previously won a case that ruled Zeppelin’s famous opening arpeggio riff had infringed the Spirit 1968 song “Taurus”. While it seems this particular feud may be far from being over, it was closely succeeded by another high-profile case days later.

“It is undisputed in this case, even viewing the evidence in the light most favourable to plaintiffs, that the signature elements of the eight-note ostinato in “Joyful Noise” is not a particularly unique or rare combination.”

While news of the judge’s decision to overturn the verdict came as a surprise, the sentiment of Snyder’s statement resonated with most musicians who had listened to the songs in question – you can read my comparison and analysis of the 2019 trial here

The latest Katy Perry development felt like a “win” for good musical sense, but where do we go from here? What might the future hold for common sequences and regularly used traditions of composition? Damien Riehl and Noah Rubin think they might have some influence on this – the duo has developed technology that is working to find the answer to the eternal question “Is the number of melodies in this world finite?” As there are only a finite number of notes, can they only be arranged in so many ways?

Rubin is a musician and programmer as is Riehl, who also happens to practice law. Together they have created an algorithm that writes 300,000 melodies per second to disc as a MIDI file, thus automatically copyrighting them. The data set parameters for measuring the melodies use a range of one octave (incorporating a major and natural minor scale), and counts up to 12 individual note values for the length of the melody line, as this range works well for the conventions of pop music.

The two big questions arising from this technology lead us to ask whether the pair have infringed on every existing song there’s ever been, and will the songs of the future infringe on them? Riehl says no to the latter – the intention of creating this technology is to put the findings into the public domain to make the world better and “keep space open for songwriters to be able to make music”. The technological parameters of the algorithms’ range are expanding and developing all the time – the pair are currently working with a pitch range of 12 chromatic notes which means that in terms of genre this covers more than pop music, such as classical and jazz melodies. Riehl is sure that one day the technology will be equipped to use “100 notes and every rhythmic and chordal variation in the future”.

From Riehl’s expert legal view the repercussions of this technology could be ground-breaking in ensuring creative freedom exists for composers; he believes the copyright system is broken and needs updating, explaining that the average legal fees for these cases are in the range of $2 million-plus a fee to the original songwriter. The consideration of whether the accused had access to hear the original song in question would still be taken into account, as would the idea of conceding that songs can be “subliminally infringed” without ill intent.

In explaining the mathematical programming element of the algorithm, Riehl borders on the metaphysical as he shares the findings that we have a finite number of melodic combinations available to us and that “melodies to a computer are just numbers – those melodies have existed since the beginning of time and we are only just discovering them”.

It’s an interesting juxtaposition that this new technology is strangely aligned with the ancient concept that we pluck or channel our ideas from an unknown aether where they have always existed. Who knows, but maybe we can find some comfort and feelings of connection with something bigger than ourselves as we work through these solitary times.

You can download all the music created by Riehl and Rubin plus the algorithm programme code at http://www.AllTheMusic.info 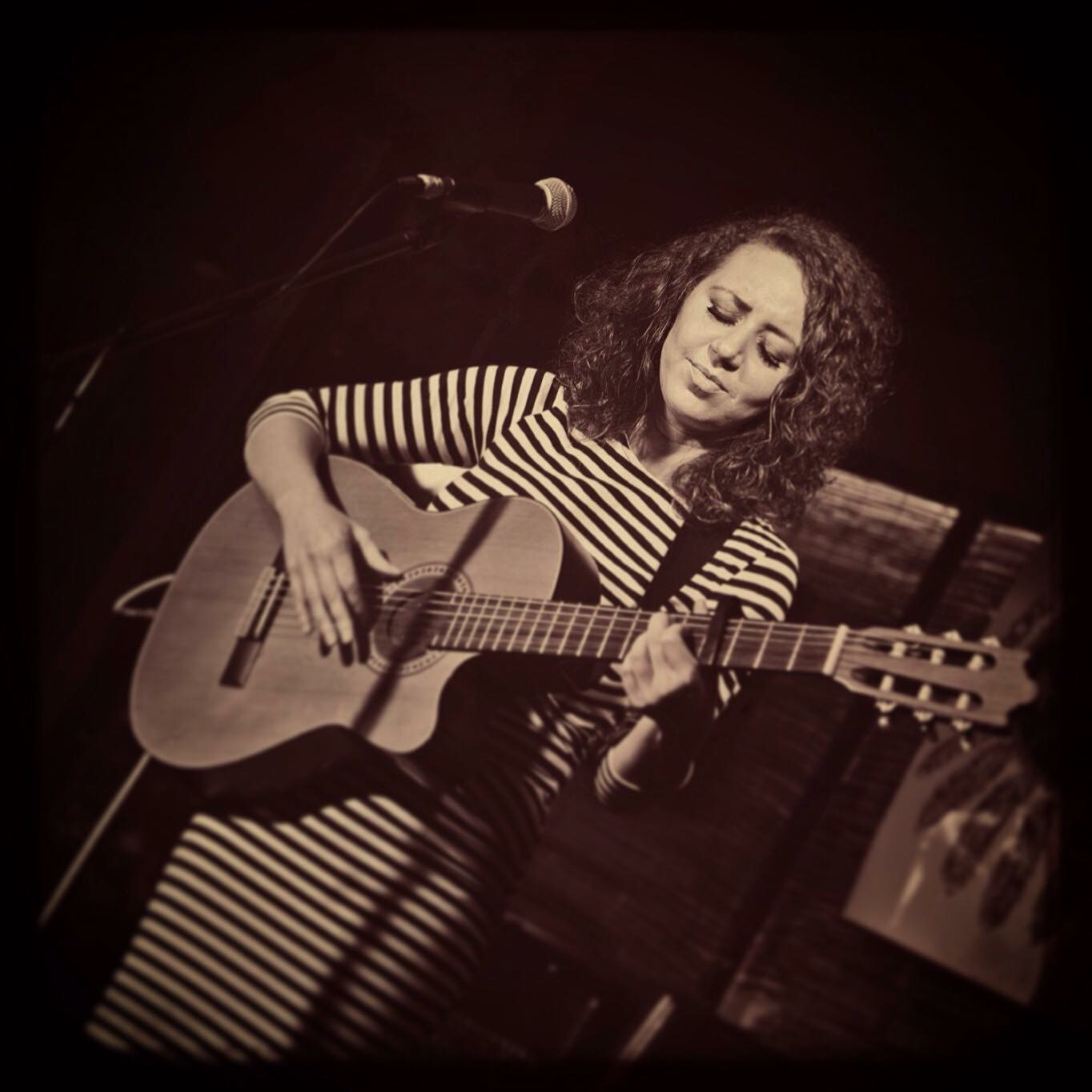 Michelle Sciarrotta is a singer/songwriter, composer and musician. She holds a BA in Music Performance and a music teaching degree. Michelle has worked all over the UK and Europe as a guitarist and co-writer with Blaze Bayley, and she self-produces her solo projects. She is passionate about women’s rights and education for girls.