Revenge on the Nerds Part 2 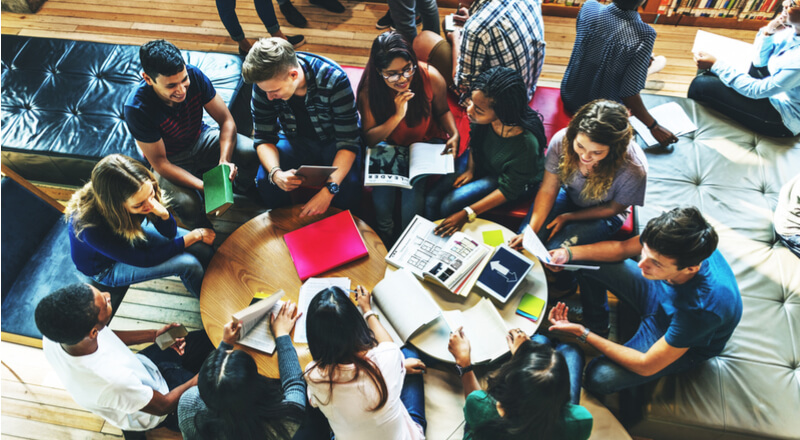 Democratising Education to Diversify the Workplace

Bobbi Banks is a Supervising Sound, Dialog, and ADR Editor. Bobbi has been in the industry over 20 years with over 120 films to her credit list (including Men In Black International, Fate of the Furious, Selma, Straight Outta Compton, The Call, The Incredible Hulk, Poetic Justice, Best Man, Holiday, Pawn Sacrifice, August Osage County and Ghost Rider).

February, we celebrate Black History Month. Remember, embracing, and recognizing the amazingly creative and entrepreneurial excellence African-Americans have made in the United States. In this article, I will be discussing genres of music that derived their roots and influence from African-American Roots.

Never Famous Bands, festivals, TV shows, traveling Broadway musicals, and other touring groups need competent and diverse personnel who perform their tasks with a high level of expertise and professionalism day-in and day-out. Touring personnel need a way to market their expertise and let their availability be known within the industry. Both groups need […]