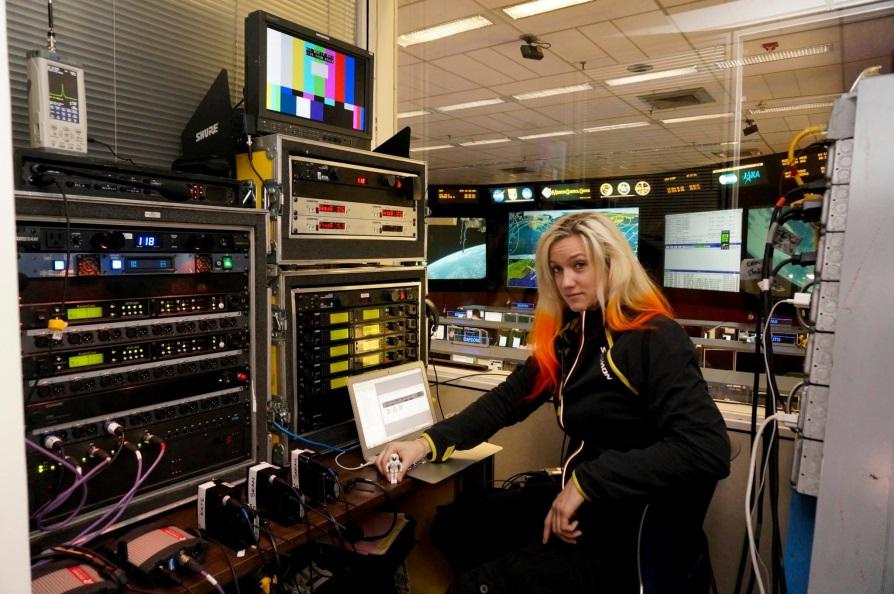 Here is a pic of me at my best ‘backstage’ position ever. Behind me is a room full of experts monitoring and communicating with the International Space Station .

Not too long ago I was working a comedy show for HBO that was a one day, load in-shoot-load out. Everyone arrived for the call time and started the usual routine of introductions and trying to figure out where we’ve met before. “Were you at that thing for Comedy Central with the guy with the puppet? Or maybe I worked with you at the Beacon ?” As 8 AM came and went, it became clear the guy yelling into his cell phone at the end of the block was the guy who was supposed to let us into the theater. He’d forgotten his keys. The only other guy who had them was in New Jersey.

Four hours late, we finally got into the theater which meant I had less than half the time to get my part of the show up, running and ready for rehearsal. As an added bonus I had been given bad info on the in house comms system I had to interface with.  I was definitely feeling the pressure. As the old saying goes, the show must go on.

A little background on me might help explain my approach to high- pressure, time- critical work situations. I started my career working with doctors, after that, fighter and combat helicopter pilots, and now rock stars and TV personalities.  There are some surprising similarities between all of the different jobs I’ve held. Perhaps the most obvious similarity would be they all require the ability to make good decisions under stress, also there are always some (mostly male) egos involved. 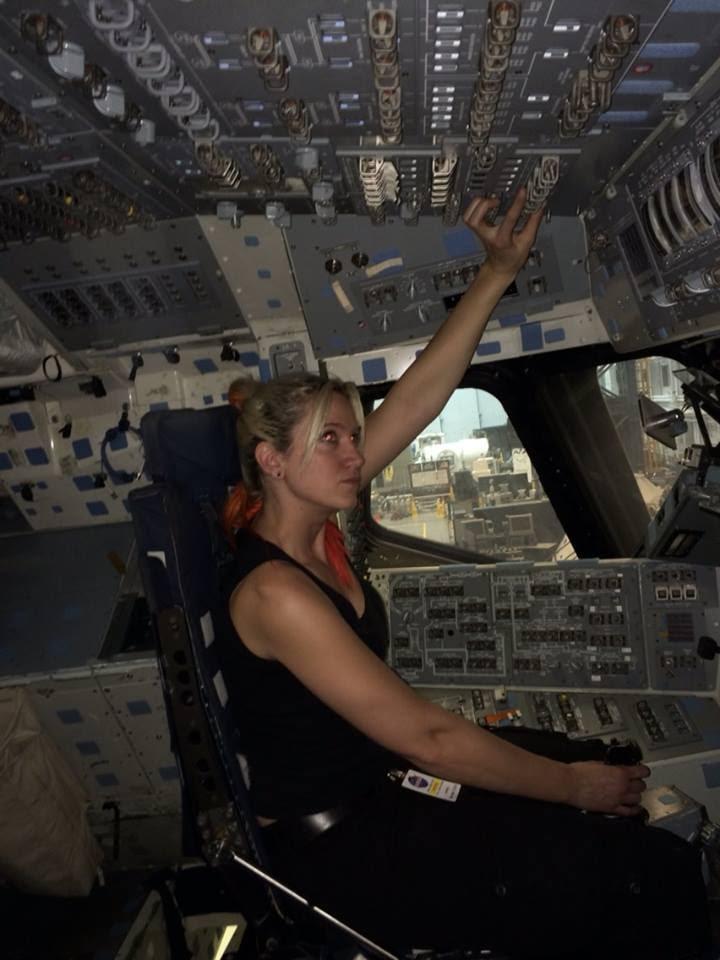 This is what my face would look like if I were flying the space shuttle.

The less obvious similarity is that all of my job occupations have centered on situations that are going to happen.  A patient comes in with an acute problem, or a plane is up in the air, or a live TV show is about to happen, no matter what choices are made, these situations are happening. As a result, decisions  need to be made in a timely manner to ensure a good outcome, or at least avoid catastrophic consequences. This is what is referred to as high risk, time critical decision making.

These days, instead of supporting the decision makers, I’m one of them. And I’ve found the same tools and strategies we used with pilots and doctors are useful in my day-to-day life.

It’s a myth that the only way to improve time critical decision making is to increase your job skills.   In reality, you can improve decision making by learning about how to recognize your stress level, understanding the impact stress has on your brain, and then using that information.

In this blog, I’ll start with the concepts of risk and situational awareness. In part 2 of this blog I’ll go into how to use that information. I should mention, everything I’m about to talk about is directly lifted from the Volant Model developed by Volant Systems. It’s currently in use by pilots at American Airlines, Southwest Airlines, and Navy personnel through the Naval Safety Center’s Operational Risk Management Office.

I should also reveal that I learned these risk management concepts both while working for the company and also probably via osmosis because the owner of the company and developer of the model happens to be none other than my bad ass, business owning mama, K.D. Van Drie. But I’m not trying to sell you on anything, I’m just telling you what I’ve found to be helpful in my work day. 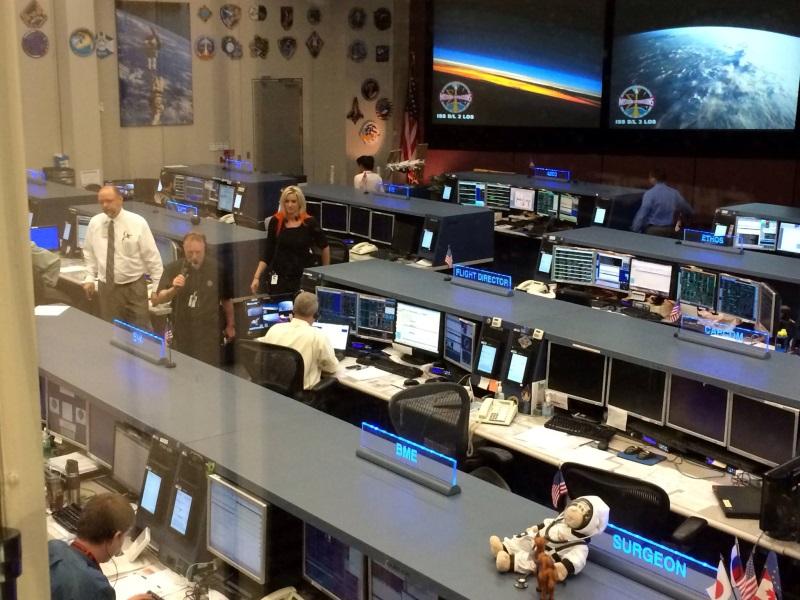 Always walk test your wireless on stage before the show.  In this case that ‘stage’ was the highly restricted floor of ISS mission control.

The first step in improving overall performance and outcomes is recognition of your level of “risk”.  Earlier, I referred to it as “stress”, because stress is the result of your perception of risk and, for most people, it is an easier concept to grasp.  But to REALLY get a handle on this, it’s worth taking a minute to describe risk.  The simple version is that risk is the chance that things won’t turn out the way you want them to.

Delving deeper and defining levels of risk is where this stuff really starts to get helpful. By conceptualizing risk in 3 different states you gain the ability to gauge a situation and take action. 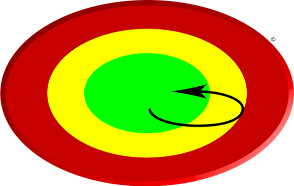 Obviously Green is a great place to be but Yellow isn’t a bad thing; the key part is to stay out of the Red. I would be bored to death if my entire life was in the Green, which is probably why I do what I do.  But, on the other hand I’ve learned by using this gauging system, I can be better prepared so the occasional excursion into the Yellow returns me to the Green and does not send me or my team into the Red…at least not very often. 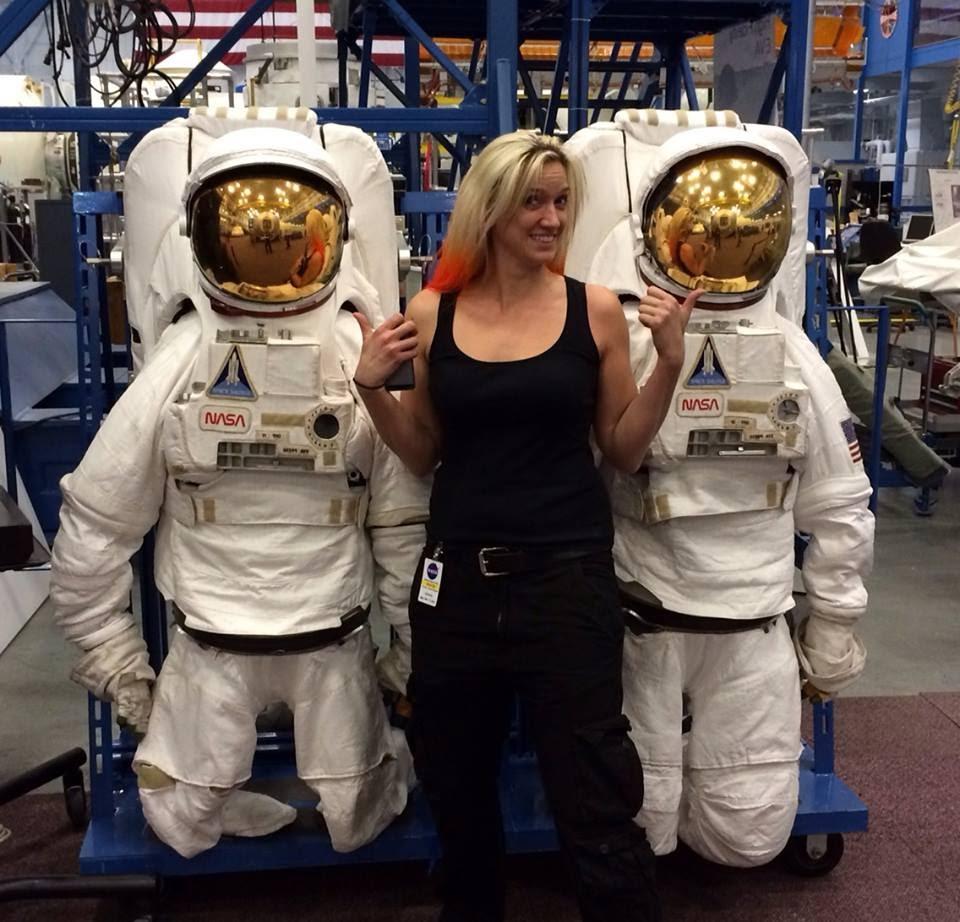 My new A-team of astronaut BFFs

The biggest help with this gauging system is that it helps you assess your Situational awareness (SA). SA is a huge part of effective problem solving. Huge. Ever get so distracted thinking about something stressful in your day, that you’re halfway to where you’re going before you realize you left your coffee cup on the top of the car? It’s often many small things you’ve overlooked that will eventually create a serious problem.

I’m sure everyone reading this can easily think of a dozen examples either personal or professional where we’ve missed the obvious because we were either thinking of another problem, sleepy, hungry, sad, bored, or feeling the pressure of time. Life is going to happen and it’s going to impact your ability to see the whole picture. It’s going to knock you into the Yellow and Red and the Stage Managers are going to be breathing down your neck to get your part of the show up and running.

So then what can we do to help us make better decisions?

Understanding risk and situational awareness is pretty intuitive and sometimes just being aware of where your head’s at can make a big difference. Other times communicating your SA and keeping an eye out for other people’s is what will keep your day running smoothly and problem free.  You can also apply a systematic approach before you’re ever even at the show (or in the studio) to try and keep everyone out of the red. In Part 2, I’ll talk more about the communication and resources, like lists and procedures, that one can use to help with making decision in time critical situations. 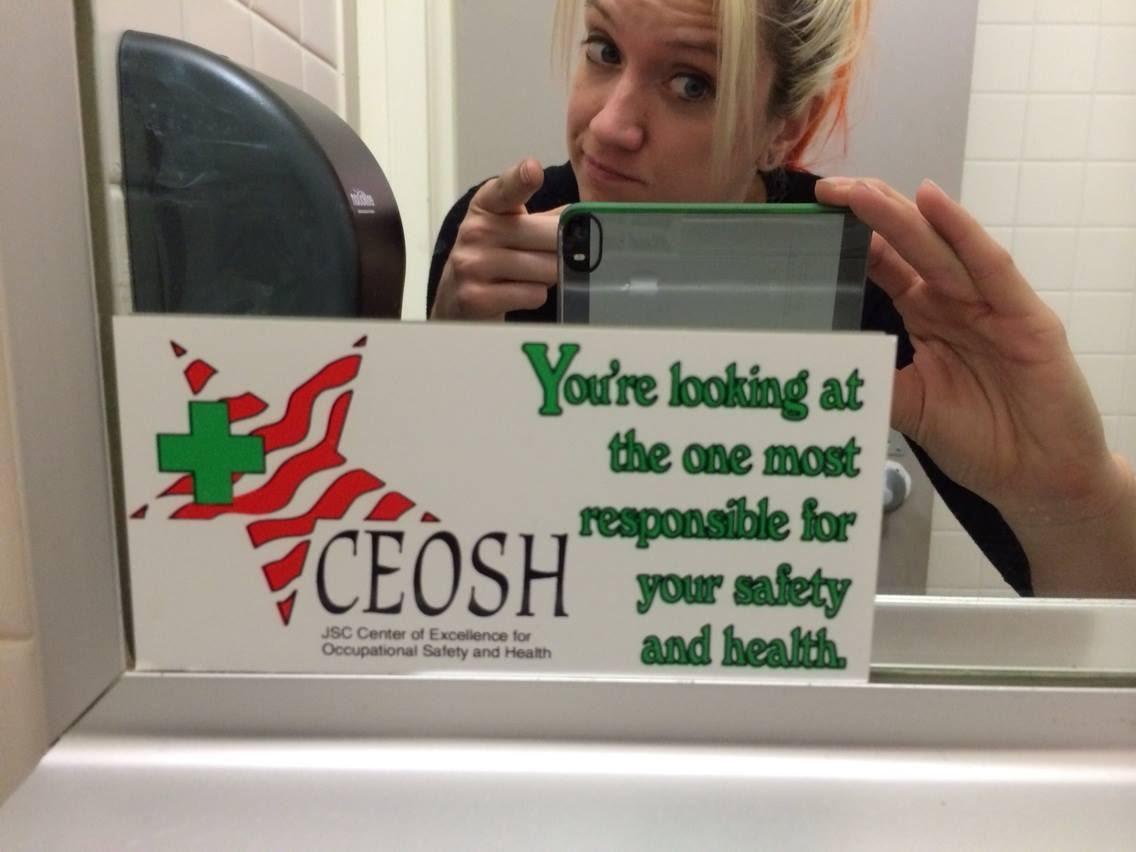 NASA works really hard at creating a ‘culture of safety’ which means they have a lot, and I mean a LOT, of safety signs everywhere. More excessive NASA safety signs in Blog 2!