This month I sat down with a fellow sound engineer and friend Andie Cascioli. Andie and I both attended Capital University together. Andie is now working as a live sound engineer in Columbus OH. As for myself, I have been busy busy busy at Eighth Day Sound, building cables and new interface boxes for the new D80 amplifiers Eighth Day Sound is starting to use.

Kelly: What inspired you to go into live sound.

Andie: My entire life I have been a musician. I’ve been playing the drums since before I could talk. My dad has photos of me as an infant playing with the kick-drum pedals behind his kit. In high school, the drumline director didn’t want girls on his line, so I was forced to continue being self-taught. My dad has always been my biggest influence and biggest supporter in my life, especially with my musical ambitions. I never thought when I went off to college that I wanted to study Music Technology. I was hell-bent on being a rock-n-roll drummer for the rest of my life. In 2008 when I graduated from high school, I auditioned at The Conservatory of Music at Capital University to be a part of the drum department as a Music Performance Major and was accepted. Just as the first semester was to start, I switched to Music Technology.   I have never looked back.

Kelly: What experiences did Capitol University offer you?

Andie: In 2011 during my junior year of college, I moved to Chicago for a 12-week internship at a recording studio on the west side. I literally lived and breathed that studio. In the end, I was offered a job as an assistant engineer, which I turned down as I was returning to school.

Kelly: Where have you been working since graduation?

Andie: I had been working as the assistant house engineer at a venue called Victory’s, six months prior to graduation. Victory’s will always be my favorite local venue, it’s where I got my start. It is home to me. The venues I work in are smaller venues, and I am often the only sound engineer or crew, operating both the monitors and FoH. It’s always nice to have a tech to help with set-up, set changes, and tear down.

Kelly: Has it been hard to find work?

Andie: It honestly wasn’t that hard to get my start in local live sound. All it took was one person that believed in me. You let your skills as an engineer and as a stage manager do the talking, most of the time, people will notice.

Kelly: Have you faced difficulties being a woman?

Andie: There are a few hard-headed people out there that still believe that a woman cannot do live sound as well as a man, and I prove them wrong every day. Some people are shocked when they come into the venue, as they were expecting a male, because of the name Andie.

Kelly: What are some must-have skills?

AC: I am always learning. I have learned how to do jobs I do not particularly like, such as lighting. I worked as many shows as I could at Victory’s and learned to always be available. Now I am often requested for gigs.

Kelly: What has been one of your favorite moments?

Andie: One of my favorite moments was getting to work with The Moms. I randomly found their music video online one afternoon, and two months later I was running sound for them at Victory’s. They became one of my favorite bands before they hit my stage. Now they are doing tours with A Loss For Words and have a chance to be on Warped Tour this summer. I feel lucky to have worked with them before they took off.

Kelly: What advice can you offer other young women?

Andie: All gigs are different. Never treat every gig the same. You will have a bad night. Bands will have a bad night. The venue will have a bad night. Equipment won’t work, the weather will be bad. My advice: hope for the best, prepare for the worst. Always have backup mics, cables, splitters, stands, sticks, picks, strings, all that jazz. Hell, I even carry a soldering iron in my jeep. Just do your job the best way you know how and don’t be afraid to ask questions or ask for help. Get to know the bands, promoters, tour managers. If you show you care and are professional to all the people involved with the gig, they will respect you back

Kelly: What do you consider the number one skill you need?

Andie: The most important skill is your demeanor and communication. Don’t let them see you get flustered or upset when something does go wrong, and something WILL go wrong, believe me. Being able to calmly communicate positive and negative issues with confidence is a skill to learn. I had to. I was so unaware of how I came off towards people when I would panic or just stand straight-faced at the console. The biggest thing I’ve learned since entering live sound: people skills.

Kelly: Where are you working now?

Andie: I recently left Victory’s for a house engineer and booking agent position at a venue called Scarlet & Grey. I got that job solely based on a recommendation from a band that regularly performs there. The owner of the venue is also a woman and is completely supportive of my career choice. I get to work in the field I love and I meet so many new local and touring musicians every day from all different genres. 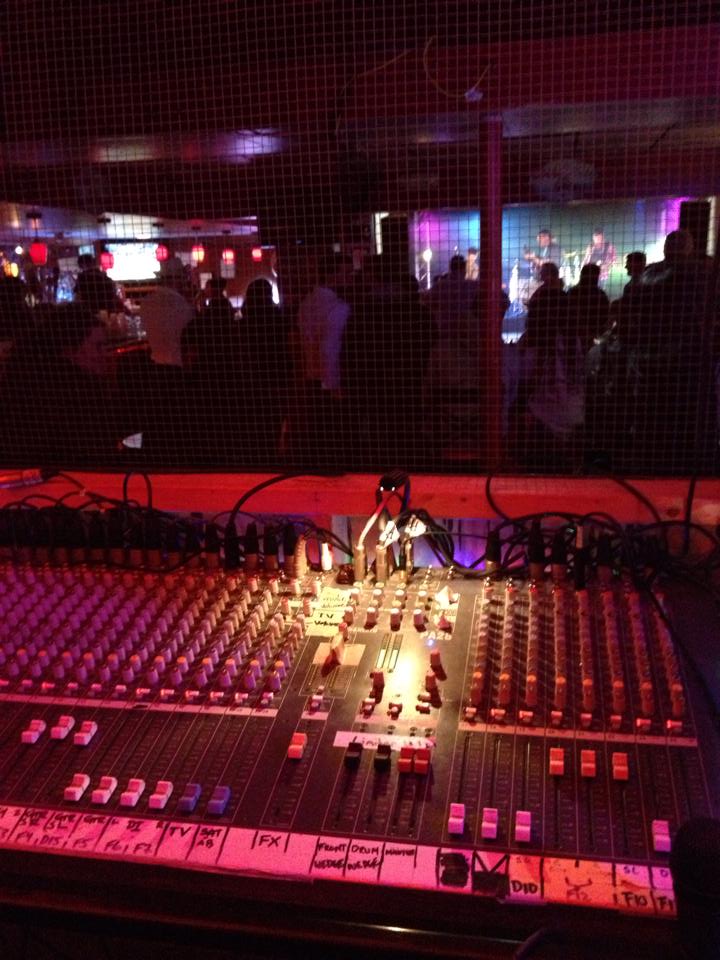 Kelly: What advice can you offer to women wanting to break into the industry?

Andie: Women should never stop pushing forward, and they should be there to encourage other women to do the same. A tough skin is required for this industry. “Never give up! Never surrender!”

Andie’s future plans are open-ended as she is going through reconstruction surgery on both of her knees. In the long run, she would love to be a touring engineer or own her own venue/comic book store. 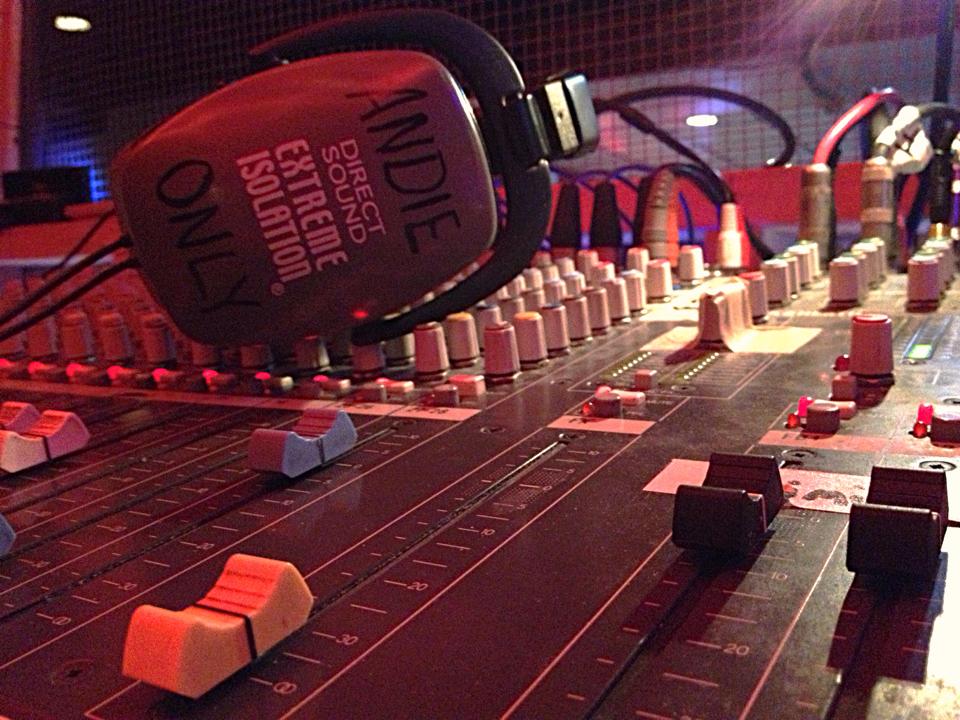 One of the next generation of Sound Girls, Kelly works at Eighth Day Sound and has blogged about her experiences from the perspective of someone just getting started in the business.

Alice Wilder is a Front Of House engineer based out of New York City. She currently works for M.I.A., Wolf Parade, and Austra, and has done FOH for Foxygen, Divine Fits, Sleigh Bells, The Drums and Diana amongst others, as well as monitors for Third Eye Blind.
Read the Full Profile

Rock and Roll was no ‘pipe dream’ for Grace Royse. Despite all of the discouragement from those around her and closest to her, Grace fought her way through to a touring career as a live mixer, never giving the negativity an ounce of energy.
Read the Full Profile
We use cookies on our website to give you the most relevant experience by remembering your preferences and repeat visits. By clicking “Accept All”, you consent to the use of ALL the cookies. However, you may visit "Cookie Settings" to provide a controlled consent.
Cookie SettingsAccept All
Manage consent