The Innovation of Theatre During a Pandemic 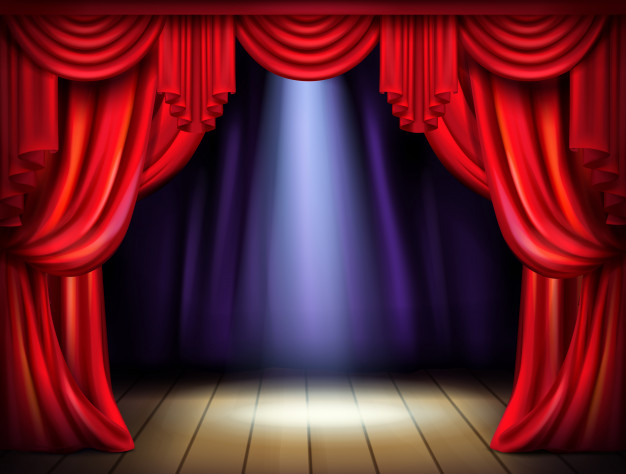 2020 was the year that Broadway, and so many other theaters, closed their doors. Consoles remained covered. Houses stayed empty. The lonely ghost light stood center stage. However, the year also came with great innovation, which is something that cannot be ignored by those who remain working in this industry. Though our theatre doors may be shut, many have turned to other ways to safely continue community involvement.

Streaming, zooming, and filming have now become the norm. I think a lot about older family members cursing at their computers and then I do a broadcasted performance where the streaming equipment outweighs the audio equipment in the setup. Although I feel incredibly inexperienced working audiovisual, this is the road theatre must take to maintain activity and reach their communities. While it may seem frustrating and foreign, streaming ensembles and filming theatre are some of the only ways we can continue to do shows at the moment. My peers and I have had first-hand experience in dealing with familiar and not-so-familiar challenges while working this past year.

At the start of 2021, I took on the role of recording engineer for a musical turned film-musical called Gay Card, written by Jonathan Keebler and orchestrated by Ryan Korell. Because of Covid-19, the director, Jordan Ratliff, had to adapt and form safe plans to see this production to fruition. Fortunately, my job was to record spoken lines and sung musical numbers, since backing tracks were provided. The cast is a mix of seasoned actors/actresses and first-time performers. Many cast members had never recorded in a studio before, which can be challenging for both the engineer and the vocalist.

When recording, I prefer to think I am capturing an experience, or a slice of this moment; perfection is not a real, pre-existing thing that I think a lot of people assume they are going to capture when they walk into a studio. Not only does this put an immense amount of pressure on the person in the booth, but adds unnecessary stress for the engineer. The captured experience is vital for a high-energy musical such as Gay Card.

I worked alongside the director and sound designer to be certain what we recorded met the needs of the musical. Filming was a hybrid of wide shots for dance numbers and filming through Zoom of more intimate shots. After the filming and editing process has been complete, our production of Gay Card will follow the typical assembly line that a movie or short film might follow. The sound designer will add their sound to the picture-locked film, as well as, mix and master the finished product.

Many of the designers, technicians, and actors on this production come from the theatrical world and have had little to no experience with film production. We were incredibly fortunate to work with a small filming crew who could turn this piece into an actualized creation. It is collaborations and adaptations like this that make me so fond of the industry that I am in, and even though the current pandemic has halted the typical theatre experience, it has not stopped innovators from finding ways to continue their craft.

On the other hand, some productions have been produced entirely remotely with both designers and actors working from home. I was able to talk with my peer, Kayla Sierra-Lee about her experience as the sound designer for a recent production of Sex by Mae West.

Kayla Sierra-Lee on the difference in design technique

In terms of the differences in design techniques, streaming was relatively limiting. All of my sound effects were ran through QLab like normal, but the only speaker focuses I had were a right and left computer speaker. We had a specific person dedicated to running the stream which included most of the audio and effects. After editing our filmed cast, frames were built in Wirecast and filmed sections were put in with the live actors. For running the show itself, all of it was streamed through youtube.

And you also had to work with the music that the composer had already created. How was that?

There was a change in direction from the director, so a lot of the music the composer gave me no longer fit the tone of the play. The pieces we did use were added into my QLab file, as well as, other pieces I had pulled to fit the era of the show. This was a challenge due to all of the copyright laws for streaming, which is something not a lot of theaters have ever had to think about.

Were you the only one not local to the area? Was that a challenge for you?

A majority of us weren’t local and a lot of the filming/streaming took place in people’s homes. Needing a clear connection for streaming was also a high priority for both actors and designers. None of us had access to in-person rehearsals. That made it a challenge because we couldn’t gauge the emotions and reactions that would normally be happening on stage. We didn’t have a set, so it was important for us as designers to bring home the theme and location of 1930’s Montreal. What helped the most was having a director that knew what they wanted and was able to communicate that in our production meetings. Being able to say “this is the tone I want, the mood I want, and the audience reaction I want” was great since a lot of those things are usually pulled from in-person rehearsals.

Did you miss not being able to fully collaborate with your fellow designers?

I really did miss that connection with other designers, but I was able to work with people from all over the country and at all different levels of profession. That doesn’t get to happen very often unless either person travels to the theater, so this was a very unique opportunity for me to have.

Though theater doors have shut, some doors have remained opened for professionals that normally would not have been available to them otherwise. It is this strength and resilience that I find most attractive about our industry. If anything, this article has renewed your hope and inspiration for your work and its application.

A very special thank you to Kayla Sierra-Lee for her contribution to this article. Sierra-Lee can be found at kmsounddesign.com and is a graduate student in the UIUC Sound Design program. 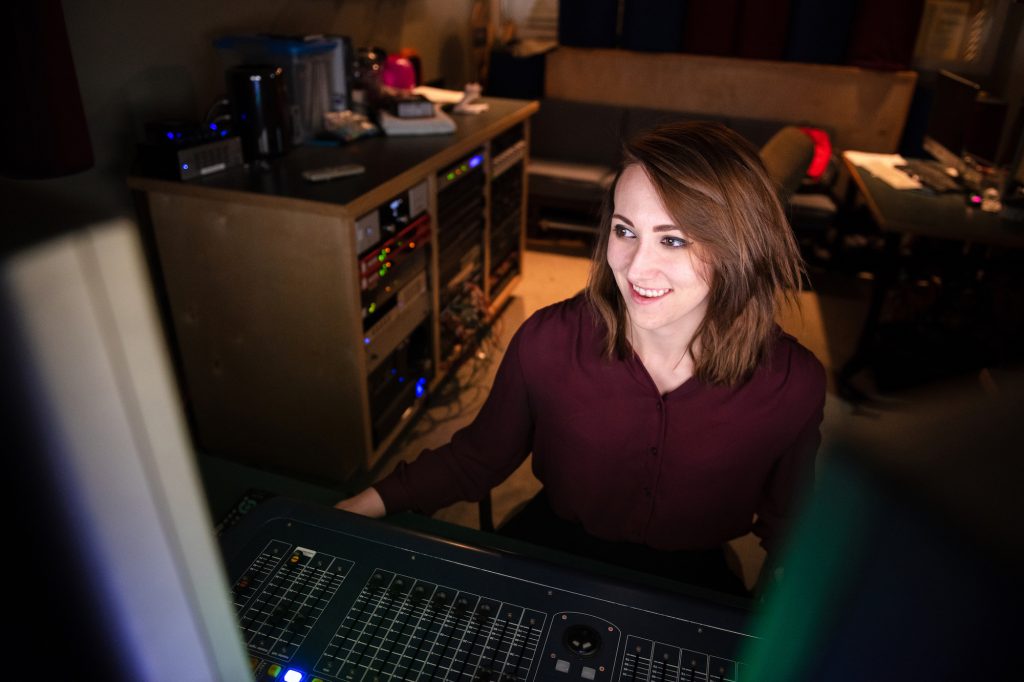