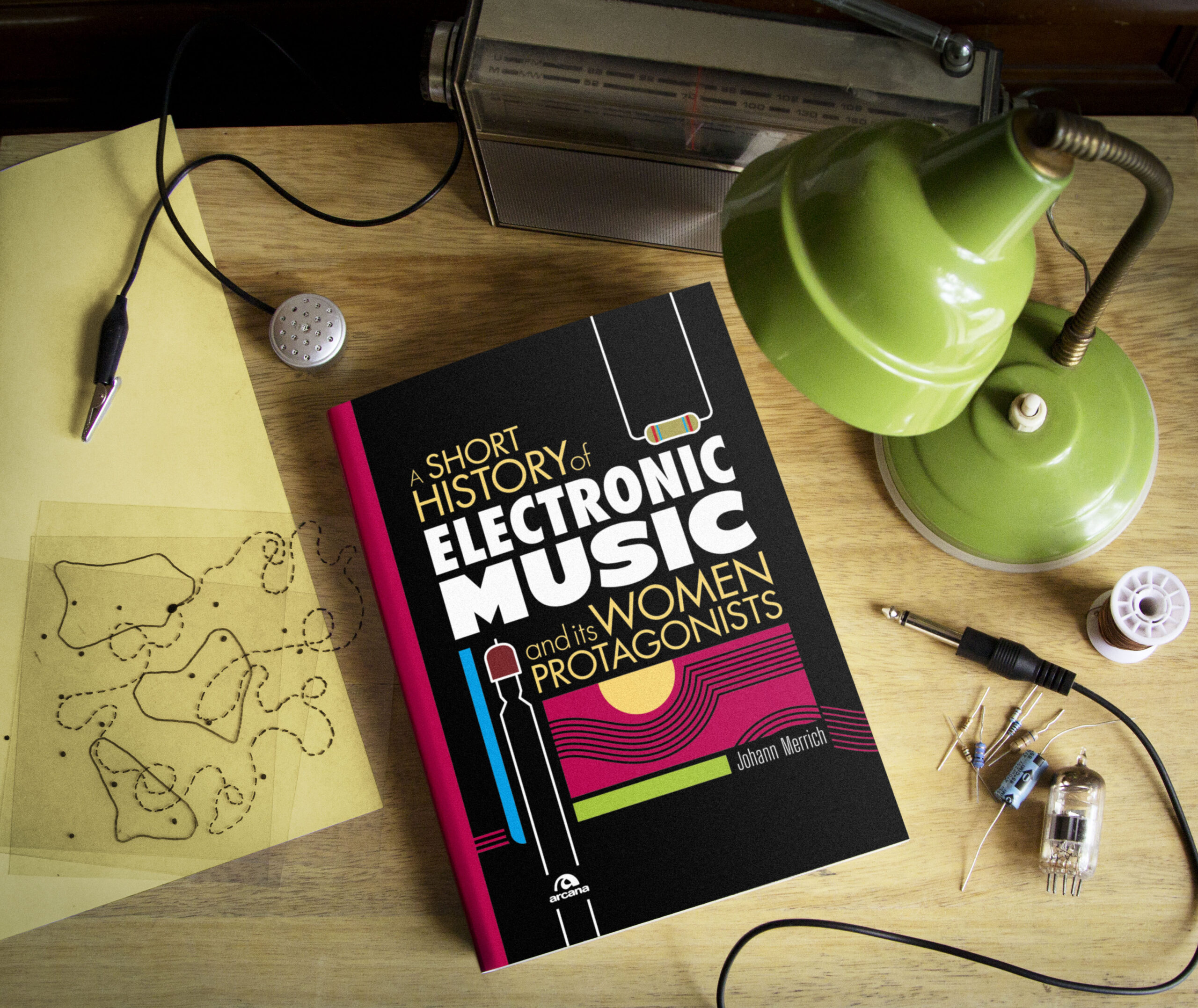 Built from author Johann Merrich’s blog, A Short History of Electronic Music and Its Women Protagonists, presents the technological and philosophical developments of Electronic Music through the stories of those who created them.  Originally published in 2019 in Italian, the English version was released this past June.  Johann Merrich is an Italian musician and freelance researcher focusing on electronic and experimental music. Her blog, Short Stories focuses on creating an intersectional account of the music she is passionate about.  When I received this book to review I was excited, I cannot get enough of stories from audio history, especially one that highlights diversity as does this book.  Artists, inventors, benefactors, they all have a part to play in the chronology.  Among the names of Leo Theremin, John Cage, and Robert Moog are the names Ciani, Derbyshire, and Carlos.  It doesn’t stop there either:  layers are peeled further to unearth stories hidden from the public eye, until now.  Sisters, wives, and others who had their stories overshadowed by more stereotypical heroes finally receive the spotlight. 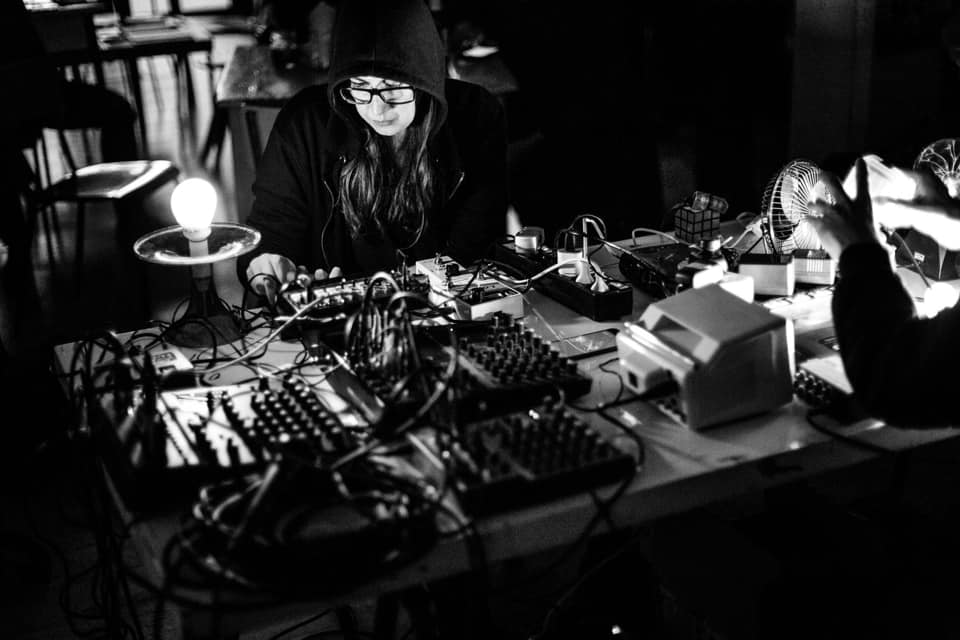 It reads more like a nonfiction novel than a textbook.  The sections are grouped together by cultural background or by artistic movements.  It allows for each character to be introduced by the one preceding, a stream of consciousness that seamlessly follows the evolution of Electronic Music at each stage.  Be prepared with a notebook nearby, for this text is a deep dive that features many unappreciated musicians and artists that are worth discovering.  It starts with the birth of Experimental and Electronic Music, covering its growth through radio and television before branching off to regional niches such as Japanese, Italian, and even Eastern European.  From there it focuses on the fringe and the mainstream before tying the past with the future:  computers.

No other book intertwines different movements in Electronic Music with the variety of perspectives that A Short History of Electronic Music and Its Women Protagonists accomplishes.  As its title suggests it is a timeline of Electronic Music, focusing on women.  It claims to be a new narrative, inclusive and inquisitive, and it succeeds.  Because of the care put into researching, no one name stands out as unworthy, each story has its place alongside another.  I feel as though I am walking through their studios and concerts, piecing together what is Electronic Music.  What a journey it is. 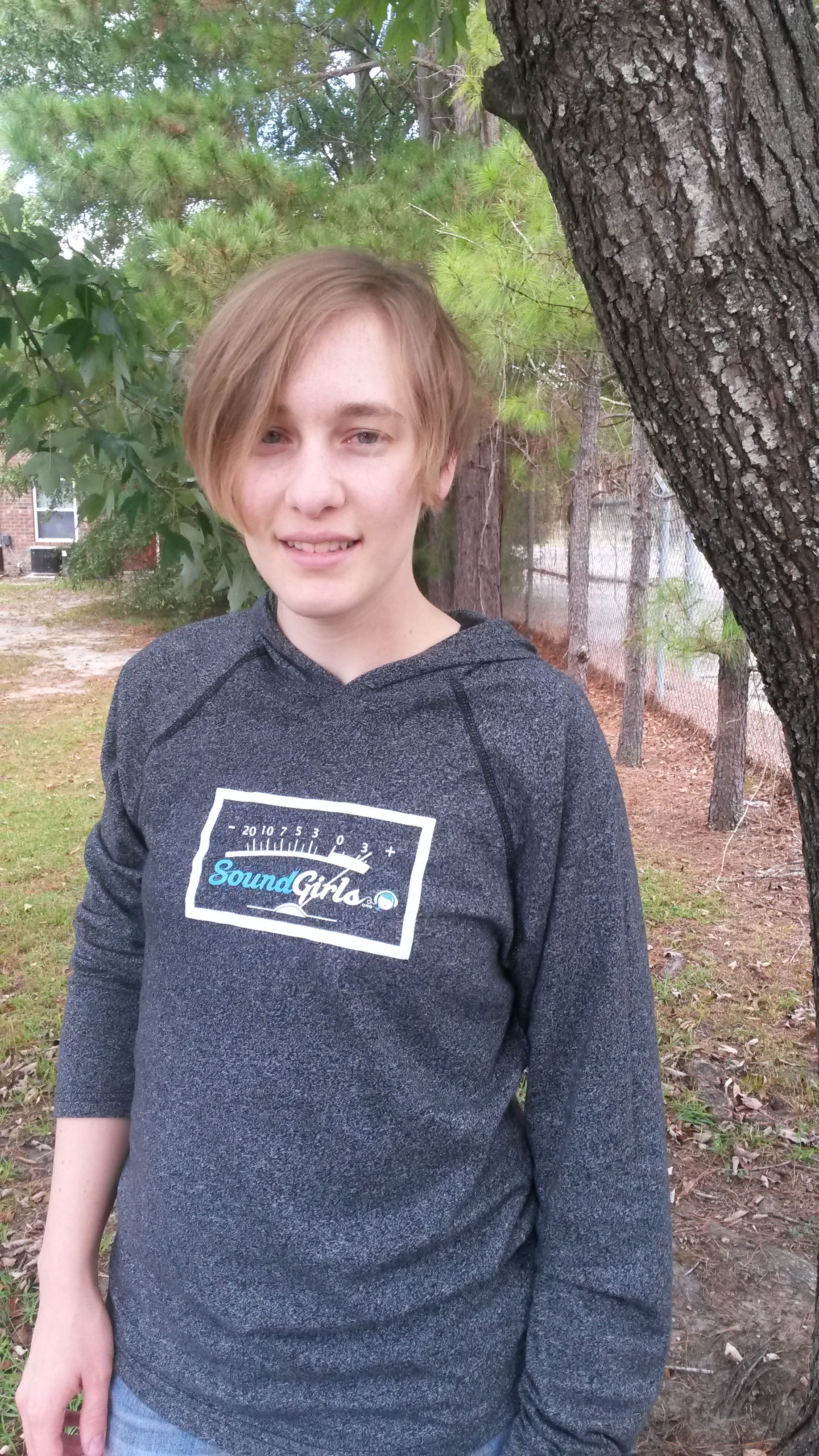 Nicole Kirch is a North Carolina-based recording engineer and musician.  In her short career, she has worked on-location sound, post-production, stage crew, and electronics.  Her love of sound stretches to almost every niche.  Nicole holds a BA in Sound Design from Michigan Tech (the first female to graduate from the program) and a BS in Electrical Engineering Tech from Austin Peay State University.   She believes in women’s empowerment and independent music.