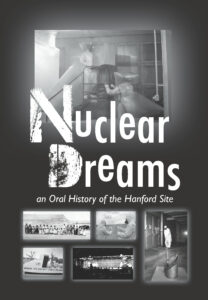 With Halloween just around the corner, I wanted to explore the spooky ambience of radioactivity.  Nuclear radiation is a common mysterious force in science fiction and horror films. Its manifestations are generally physical sensations, like heat, or mutations rather than sonic phenomena.  However, there are fascinating sounds and ambiences that are connected with nuclear radiation.

Nuclear reactors are inherently spacious concrete buildings.  It takes concrete walls several feet thick to block the most penetrable of nuclear radiation from escaping to the outside world.  These make for excellent reverberation chambers. At the decommissioned B-Reactor in Hanford, Washington, a local vocal group, has taken advantage of that.  They have created a concert showcase about the Hanford Site and the Manhattan Project (of which the B-Reactor was initially built for), and are performing inside the building.  Nuclear Dreams is composed by Reginald Unterseher, performed by Mid-Columbia Mastersingers, and was commissioned for the 75th anniversary of the B-Reactor.

Isolation and silence also surround nuclear sites.  They are built away from busy urban centers, and often the wildlife reclaim the nearby land.  Irradiated animals inside nuclear tanks do not decay, and their sunken remains haunt silently.  Above ground, the radiation does little to change their regular habits. Humans interacting with the radiation often are enveloped in silence, either by their limited viewing capabilities via closed-circuit monitors or even by way of the radiation itself.  Journalist Igor Kostin of Novosti Agency, who was first on the scene at Chernobyl, recounted that when he opened the helicopter window to get a better camera shot, he heard nothing. Not helicopter rotors, not wind, just nothing. In his words, “deafening silence.”  It is possible that what happened was a physiological response, similar to what brain cancer patients experience during chemotherapy. 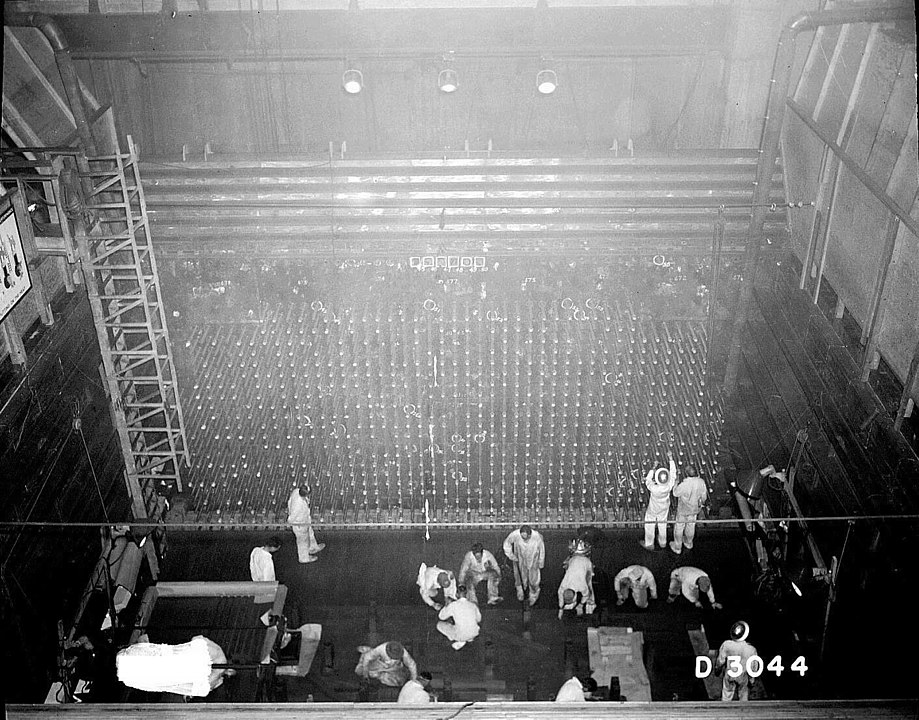 Then there is an eerie sense one feels at not being able to perceive the danger that they know exists at the nuclear sites.  The Chernobyl television series encapsulates this with its score.  Quiet drones pulse in time to sirens and are accented with distorted static.  Hildur Guðnadóttir’s compositions accent the tension and the panic of the unfolding disaster and subsequent cover-up.  The muted dynamics of the score allows the magnitude of the visuals to hit with more power. It is only disaster itself that causes the noise.  Wailing sirens and alarms, and the static of Geiger counters create a constant cacophony that follows explosions. Beeps from monitoring machines and sparse clicking of dosimeters are the soundtrack to a normal functioning reactor, not of a meltdown.

When building up the sound design of your nuclear-centric haunted house (or is that just me) remember the reverb, silence, and eeriness of the real thing.  The trick-or-treaters will feel isolated and on-edge. Have a Happy Halloween.