One for the boys

It’s September, 2003 and the band I’m working for is embarking on a tour of US military bases in Europe and the Middle East to show support for the troops stationed there.

9/24/03
9:00 am The band and crew meet in front of a Holiday Inn just outside of Dobbins Airforce base to be to escorted onto the base and to our plane. We’re scheduled to fly from Atlanta, GA to Rota, Spain via military aircraft. Once we arrive on base we learn that our aircraft is stuck in Norfolk for some maintenance so we’ll be delayed until they can get our plane checked out and to Atlanta.
We spend about an hour or so milling about in the bowling center then head over to the hanger for a short tour of an F-18 and Huey chopper.  Wow, an aircraft hanger actually used for its intended purpose and not a poor excuse for a concert venue!  In the meantime the plans change and we are now going to be flown to Norfolk to meet our original plane and flight crew.

1:15 pm  We’re on our way- what a relief not to have to deal with airport security and all the other nonsense of commercial air travel.  We get to Norfolk and while the C-9 is being loaded with all of our band equipment and luggage we are waiting in a briefing room at the hanger. One of the captains from the base stops in to say hello and asks where we are headed.  When asked for any advice on our stops in the Middle East he replies, “Duck and keep your head down”, not what we wanted to hear….But you know how those military guys like to scare us civilians. I’m told the plane will serve as our tour bus for the next few weeks, once on board we make our selves at home setting up laptops, portable dvd players, coolers stocked with food and drinks. Besides our flight crew (all military personel) we are the only people on the plane, kind of like a private jet only not nearly as luxurious. All of our equipment is loaded on palettes in the front of the plane between us and the cockpit. No getting stuck in a middle seat on this flight, each of us has a row to ourselves and it’s self service in the galley.  This flight crew will be with us through Europe until we get to the Middle East then we will have a new crew for the rest of our trip.

4:30 pm and we’re finally getting underway. Our first stop will be Newfoundland, one of two re-fueling stops en route to Rota.
3:00 am and we land in the Azores for our second re-fueling stop. An old school bus is driven out to pick us up and drive us to a “safe distance” while the plane is re-fueling. This fuel stop is taking substantially longer than our last one. Finally the driver gets the signal to bring us back to the plane, but when he attempts to start the bus the battery has died. Might of had something to do with us sitting there with the lights on for 40 minutes, but that’s military protocol.  The driver calls for someone to alert the automotive service crew to come and jump start the bus, in the meantime one of our pilots comes to inform us that our two HF radios are malfunctioning and we can’t fly without them.  They have been trying to repair them and are having no luck.  At this point we are going to have to spend the night on base in the Azores and hope they can be repaired over night. Since both our vehicles are having mechanical problems we have to wait for a second bus to pick us up and drive us to the base accommodations.
5:00 am we are finally on a new bus heading to the lodge to spend the night. Not a good way to start the tour. 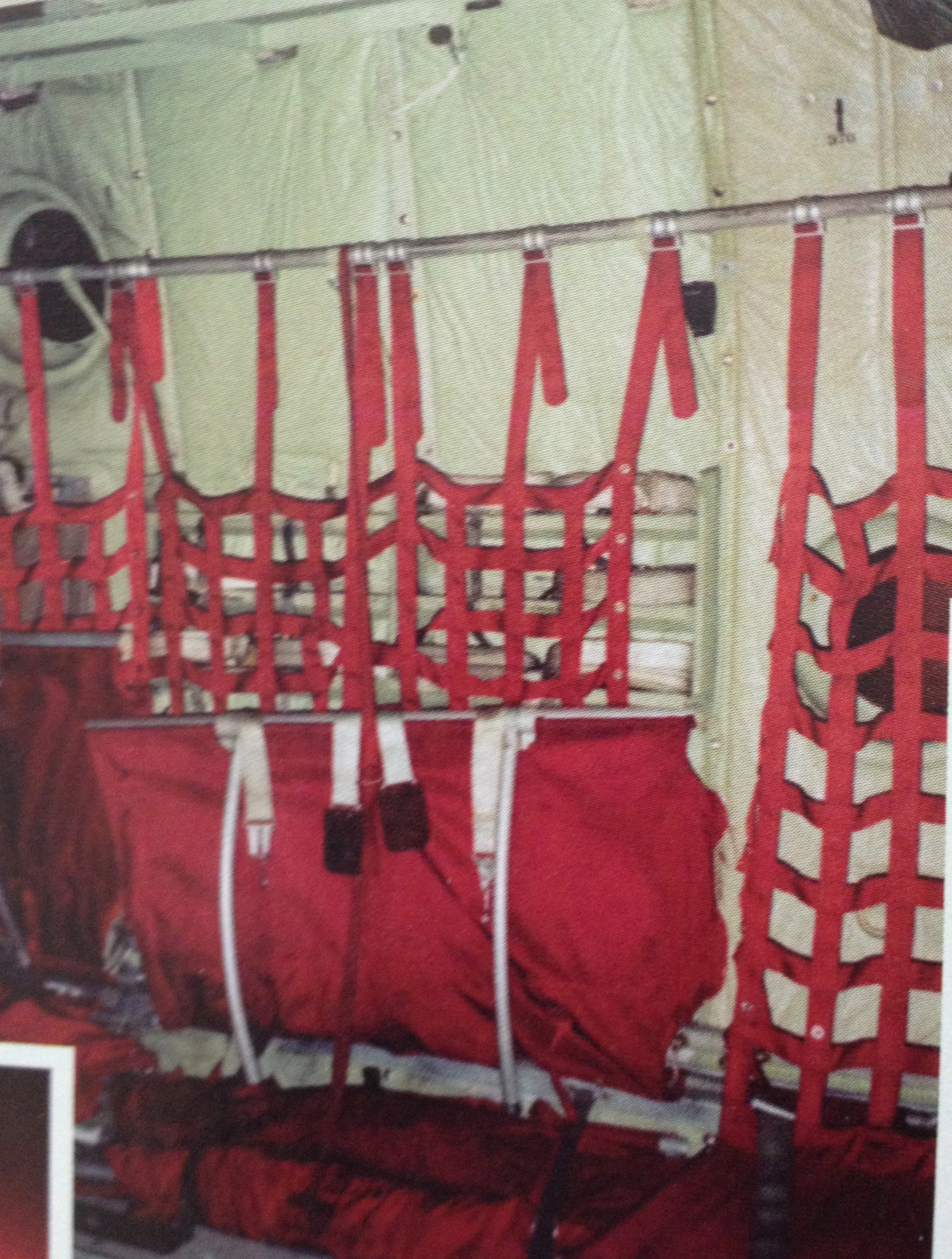 I have just eaten what could possibly be the worst food I have ever eaten in my life.  Does chicken come from a can?  We’re not permitted to leave the base since this wasn’t a scheduled stop, so our options for dining are severley limited.  They have not been able to repair the HF radios and are now awaiting arrival of parts from the US.  In the meantime we will be boarding a C-130 aircraft (the cargo planes you always see the military guys jumping out of ) to get to Spain.

This is starting to get interesting. Our equipment is loaded on two palettes inside the back of the plane and we are seated on canvas net seats along the sides of the plane in front of the gear.  We strap in and get ready for take off.  It’s loud and uncomfortable and let’s just say that the bathroom facilities leave a lot to be desired.  Throughout the flight the pilot lets us take turns sitting in the cockpit, nice view, nothing but stars.  Almost four hours later and we are in Spain.

Our first show in Rota, Spain.  It’s a long, hot day and we’re all suffering from lack of sleep.  The show is filled with technical problems; after an uneventful soundcheck my FOH console suddenly decides it doesn’t like me anymore.  Third song of the set and the bass guitar channel has become intermittent, enough of that, I switch to an open channel.  Next the lead guitar channel has quit.  OK, new channel for you too.  A few songs later and the lead vocal is gone, re-patch and now we’re out of spare channels.  My fingers are crossed that we can finish the show without any more problems.  On a bright note, our original flight crew has rejoined us, they couldn’t get the HF radios fixed so they commandeered a new airplane to meet us.

We’re back on the C-9 heading for Italy.  We have a show today and it goes well.  Afterwards we get back to the hotel early enough to get a good nights sleep.

3:30 am After falling asleep only half an hour earlier, I wake up to sirens going off outside and the power is out in my room. I stumble around the room looking for a fuse box, can’t find one, finally hear from the tour manager that the whole city is without power.  I try to go back to sleep but there is too much noise from all of the commotion outside.  I get up at 9am because we are supposed to be going to Pompeii to shoot some video and do some sight seeing,

10:30 am Pompeii is not going to happen, it’s pouring outside. We’re now planning on touring some local vineyards at 1:30pm. Go back to sleep, get up at 1:00pm and it’s still raining.  I learn that ALL of Italy has suffered a blackout, we’re not going anywhere.  I’d say things are really going well at this point.  Finally at 3pm the power comes back on.

Now begins the interesting part of our trip.  From here on out all bases (until we get back to Europe) are “threat con C” or high threat level. 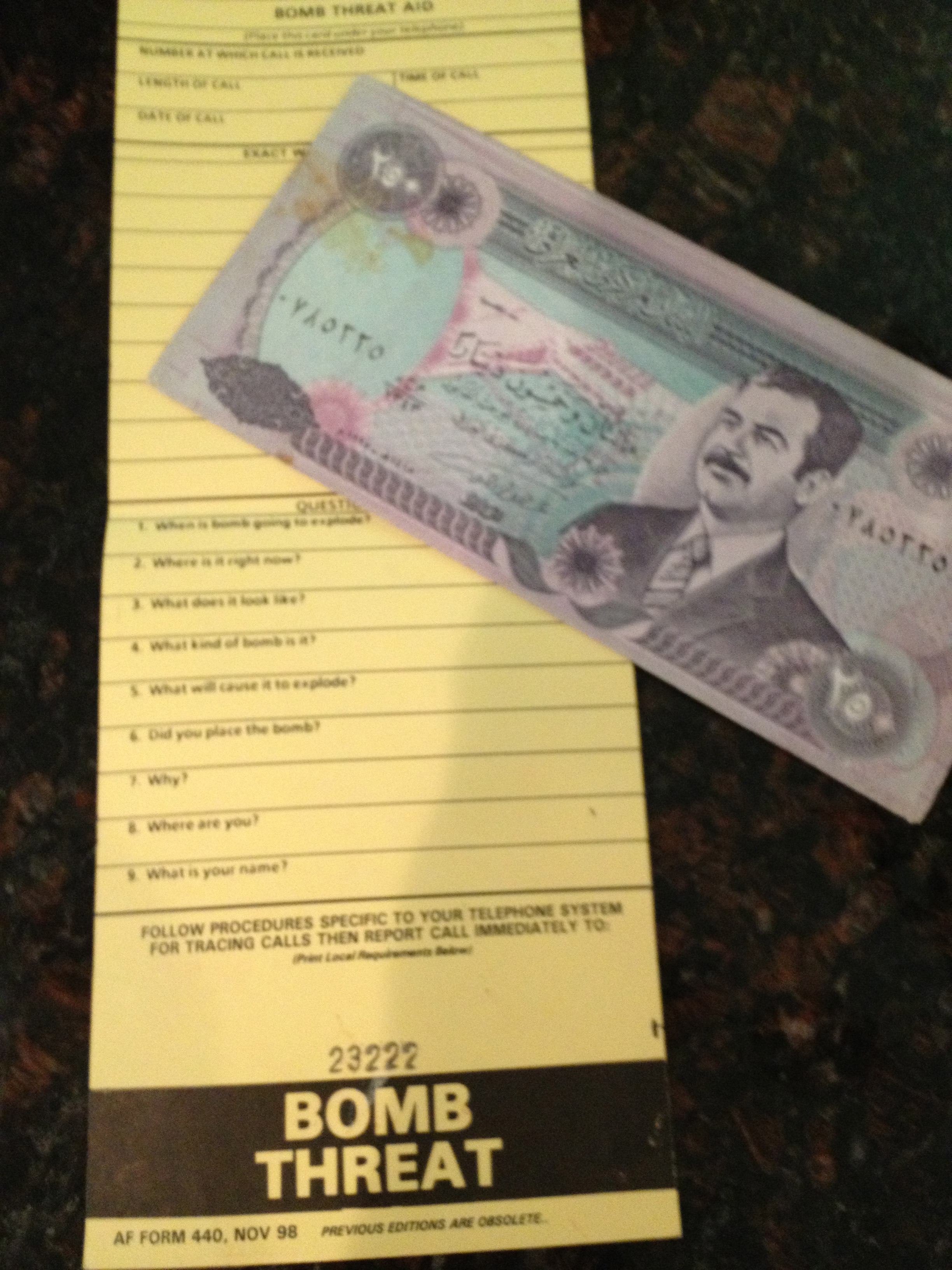 10 am We’re on board the C9 for our flight to Bahrain.  We stop in Greece to re-fuel and I get to sit in the cockpit for our take off from Greece.  The flight crew is very cool.  As we approach the Egyptian coast they let me take the controls to tilt the plane side to side in order to see the coast line.  We fly over Luxor, the Nile river valley, the Red Sea, then Saudi Arabia into Bahrain.  It’s nothing but sand and rock here.

Bahrain reminds me of old Las Vegas, lot’s of vegas like buildings and interesting architecture.  Everyone speaks English as a second language, a lot of people speak it as their first language.  Oh, and did I mention it’s about 105 degrees here and our show is outdoors! 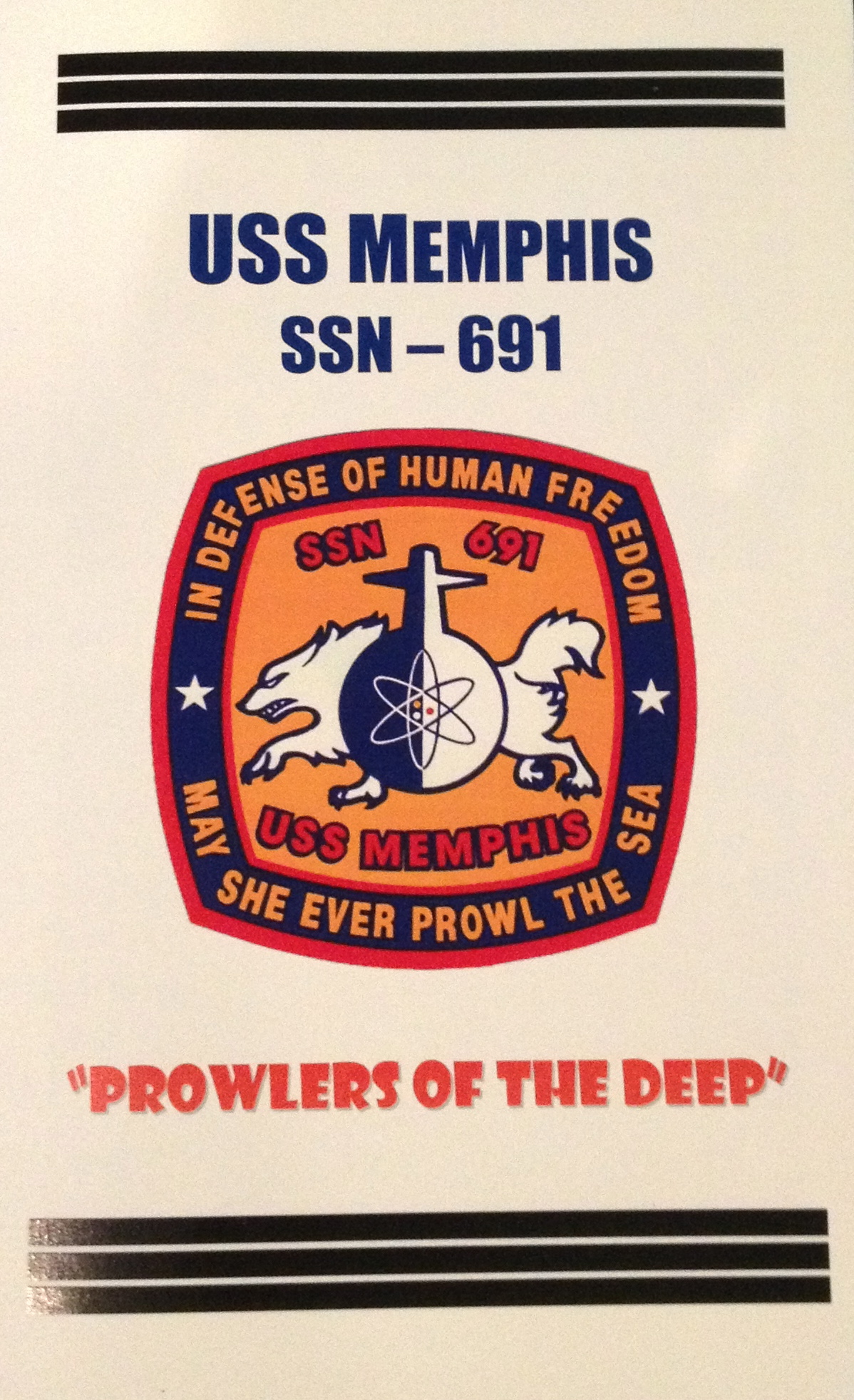 We get a private tour of the submarine Memphis today.  The crew lets us test the ships alarms, look through the periscopes and fire a couple water slugs through the torpedo tubes- what a sound!  We also get a very close up look at a Tomahawk missile.  The chief officer takes us through the entire ship and before we leave we are joined for coffee by the Captain in the officer’s mess. Everyone has been so gracious, going out of their way to tell us how much it means to them for us to come here and give them a taste of home.

2 am  Arrive in Djibouti and it’s hot here, Africa hot!  All of us cram into a little shuttle bus to be taken to our barracks.  It’s very quiet as we’re all trying to find the words to describe this place.  The base in Djibouti is pretty rough, it’s tent city, there are only a handful of permanent structures here.  For “accommodations”, there’s a men’s tent and a women’s tent.  We pick up pillows and bedding at the billeting office.  This ain’t no Holiday Inn.  It’s 3am before I get settled in my tent.  These are big tents- 16 cots, overhead fluorescent lighting and AC (thank God!)  There’s only one other woman in the tent with the female LT (one of our escorts from the Pentagon) and I.  Once the lights are out it’s pitch black.  The showers are in another tent and the toilets are trailer porta johns.  I still haven’t seen my luggage which was supposed to meet me here, (we had to send our bags on a separate plane), I have no water, no clean clothes and no towel.  I climb into my cot all gritty and sandy and sweaty and try to sleep but I’m wired and the only thing I can seem to do is lie there with my hands on my head thinking ” Where the hell am I and what did I get myself into?”