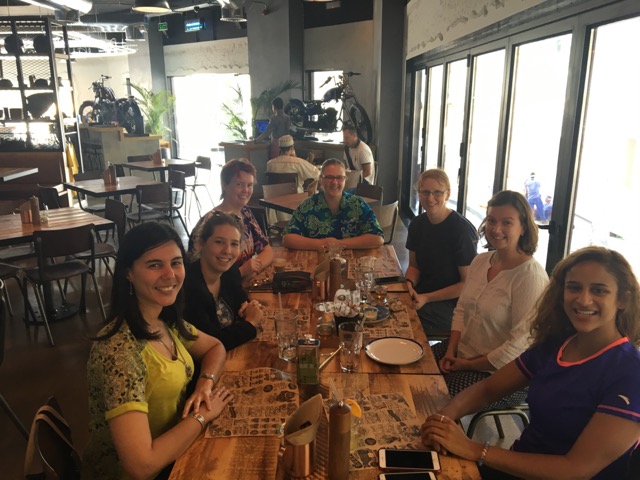 Every year in October, Oman celebrates Women’s Day. It is a day to celebrate all that women do. From working to support their families, to caring for their children. It has a strong emphasis on the achievements of the women of Oman and the positions they hold in the private and public sectors. Oman is very proud that they are one of the most progressive countries in the region in terms of encouraging women in the workplace. It is common to see women in Oman holding high positions and this includes in government.

The programme at the Royal Opera House aims to showcase some of the diverse musical talents of Omani women and those from further afield. In line with Omani Women’s Day, a group of sound girls took the opportunity to attend the first SoundGirls.org meet-up in the Middle East. We are a hugely diverse group (already) with attendees from as far afield as Cuba and Australia. All members are currently residing within the GCC and working in live music, performing arts, and theatre.

Currently, we are acting as a support group in a pretty hidden industry in this part of the world. Interestingly, female sound engineers are in demand here. During weddings, men and women celebrate separately so women sound engineers are required to mix bands for the women’s party! We are very keen to expand and hope to offer workshops for aspiring engineers in the future.

This year I was lucky enough to be rostered to work front of house on the live mix for our Omani Women’s Day concert. Of course, we still need to archive the performance so this also included a broadcast mix that was used in-house for our camera feed as well as the audio feed for Oman TV who often come to record performances here.

The interesting part of this concert for our department was the mixture of amplified and non-amplified sections. As the performance was in ‘concert mode’ rather than ‘theatre mode’ this creates some interesting issues. Arabic music has a very distinctive sound that relies upon amplification. The best way to describe this to an ear accustomed to ‘western music’ is to ride the vocals as hot as possible. At the same time, it is very important that every syllable of every word is heard. The band are generally held back somewhat with the exception of crucial melodic instruments such as the oud and qanoon.

The lineup this year included a female string quintet of members of the Royal Omani Symphony Orchestra. They played three moving pieces which we recorded via our UM69 stereo microphone. A Palestinian dance troupe then performed two pieces via playback on Q lab. This was followed by an absolutely incredible Irani folk group called the ‘Kaliveh Ensemble’. They played traditional Arabic instruments which included drums such as the ‘duf’, tars- which resemble small-bodied guitars, a santur- a stringed instrument which is laid out on the player’s lap or stand and hit with small mallets, the oud, which looks a bit like a lute and the distinctive sounding kamancheh. Two singers provided vocals with backing vocals produced by other musicians when required. The result was a hypnotic and exhilarating sound that was just brilliant fun to mix. An experience that will stay with me for a lifetime. Our headliner was a singer called Mohammad Assaf. A winner of ‘The Voice’ he was a big hit with the audience. His performance for Omani Women’s Day was followed the day after by his own concert. It was such a joy to be mixing for such an appreciated star.

In all a busy but rewarding month in Muscat. This week we are back into theatre mode for ‘Lohengrin’ the Wagnerian opera… nothing like diversity to awaken the soul! 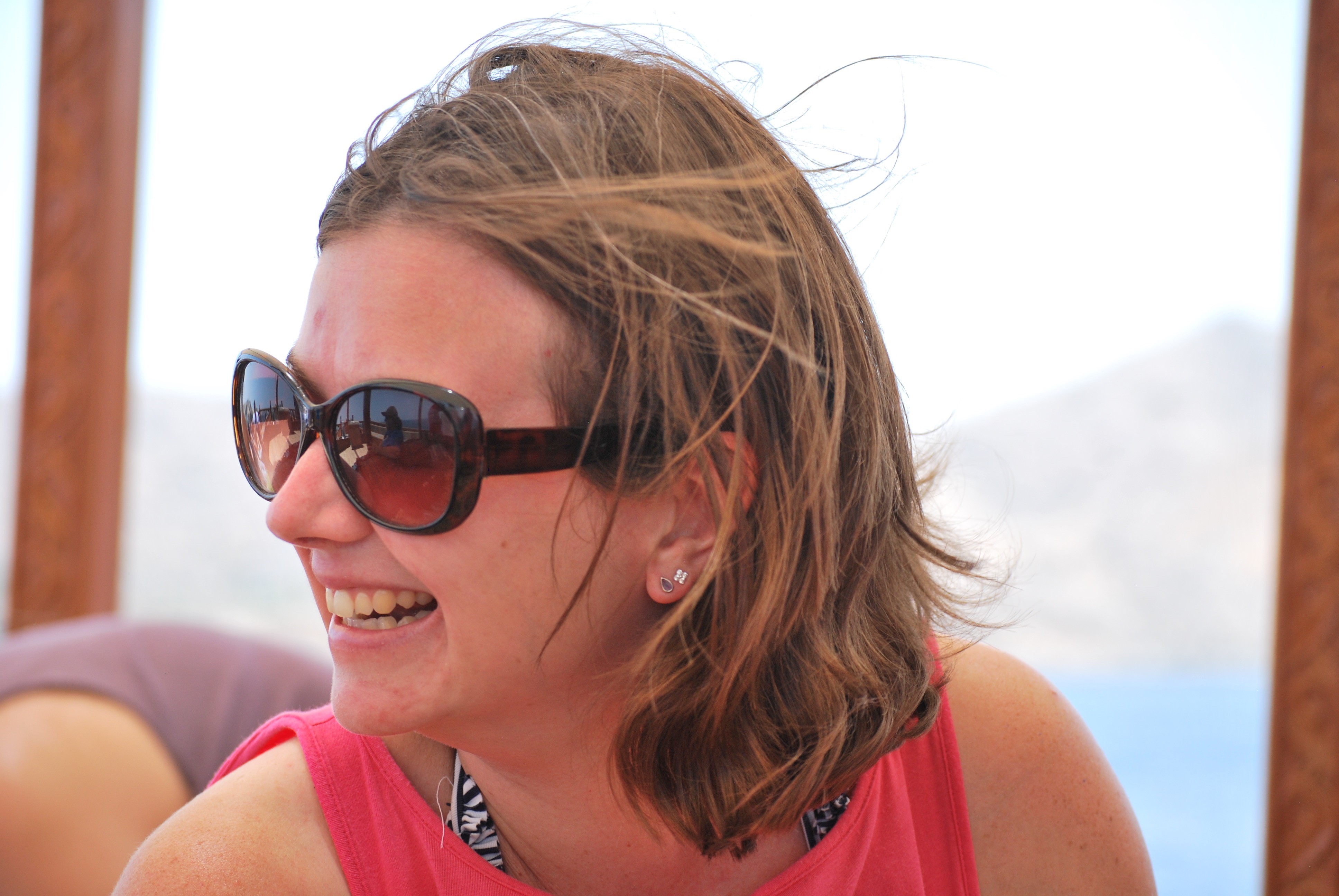 Clare is a Senior Sound and Broadcast Technician at the Royal Opera House, Muscat. Her blog will focus on resilience and adaptation as a woman in the sound industry including past and present challenges with working abroad.

Read Clare Hibberd's Blog
Browse All SoundGirls Contributors
X
We use cookies on our website to give you the most relevant experience by remembering your preferences and repeat visits. By clicking “Accept All”, you consent to the use of ALL the cookies. However, you may visit "Cookie Settings" to provide a controlled consent.
Cookie SettingsAccept All
Manage consent