Not Your (Grand)Parents’ Dream Job 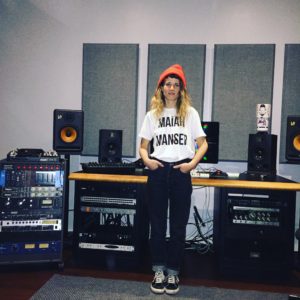 Working toward a career goal in entertainment comes with a lot of baggage. Movies depict a certain sequence of events, ads promise a kind of instant gratification, and our elders say they were able to work their way up the ladder, buy a house, pay for college for the kids and retire. Never mind that movies aren’t real, that ads are intended to manipulate (at worst) and influence (at best) our spending habits, and that the jobs our elders had no longer exist. In spite of widespread understanding of these facts, our careers are still prodded and picked at by well-meaning friends, family, and even other creative professionals. The unspoken assumption is that there is a correct way to build a career, and that if you do it that way then you will predictably meet a series of milestones on your course of upward growth.

Maybe there was a golden era of the American workplace in which upward growth was essentially frictionless. My grandfather started at IBM in the 1960s as a computer engineer and worked for 30 years, during which time he bought a house, supported a family of four, put two children through four-year college programs, saved for retirement, and had access to legitimate health benefits. It wasn’t easy, but his job did make it all possible. 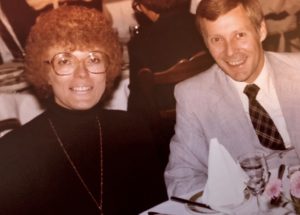 My grandparents on my dad’s side, 1982, on the last day of their first international trip. Their oldest child (my dad) had just graduated from college, a state school which they were able to pay for, and their youngest was 15 and stayed with her grandmother. This was the first of many trips they have taken over the years since their kids have grown up.

The people I know whose careers fell on a similar timeline to his have similar experiences. But the years before this “gold era” were similar to how things are now: people with socio-economic advantages are able to move upward at a fairly rapid pace, and everyone without socio-economic advantages is able to exercise upward mobility only after figuring out how to catch up. The college student with a job that pays her rent does not have access to the same opportunities as her classmate whose rent is paid by his parents so he can attend an unpaid internship for a semester.

I mention this because we now live in a free labor economy. Companies and individuals in power positions have a bad habit of bullying workers for free labor, even when it’s technically illegal. Perhaps this fear mechanism was born out of the crash of 2008 (when many of the people in power positions were still in college), or perhaps we are becoming exponentially shameless in our power hunger, with each passing year putting greater distance between the richest and poorest among us, and more attention given to the loudest people with the greatest number of followers. It is money and popularity, not skills and experience, that are winning in the job market right now.

So what can we do to combat this?

Prioritize fair pay in your business. Even if you are relying on the generosity of a friend at the moment, make it a priority to pay them what their work is worth as soon as you are able to.

Name your price and back it up. I hope you never have to experience someone in the music business bullying you, but it can happen to anyone. Someone will tell you that they can get someone else to do it for free. Often this is just a negotiation tactic. You’re worth more than nothing, so make a case for you over this imaginary free laborer. (One exception to this rule is when you are being generous to a friend!)

When money is tight, consider an exchange of skills instead. Are you an audio engineer who wants production experience? The more that you develop your skills the more bartering power you will have when you want to acquire new ones. 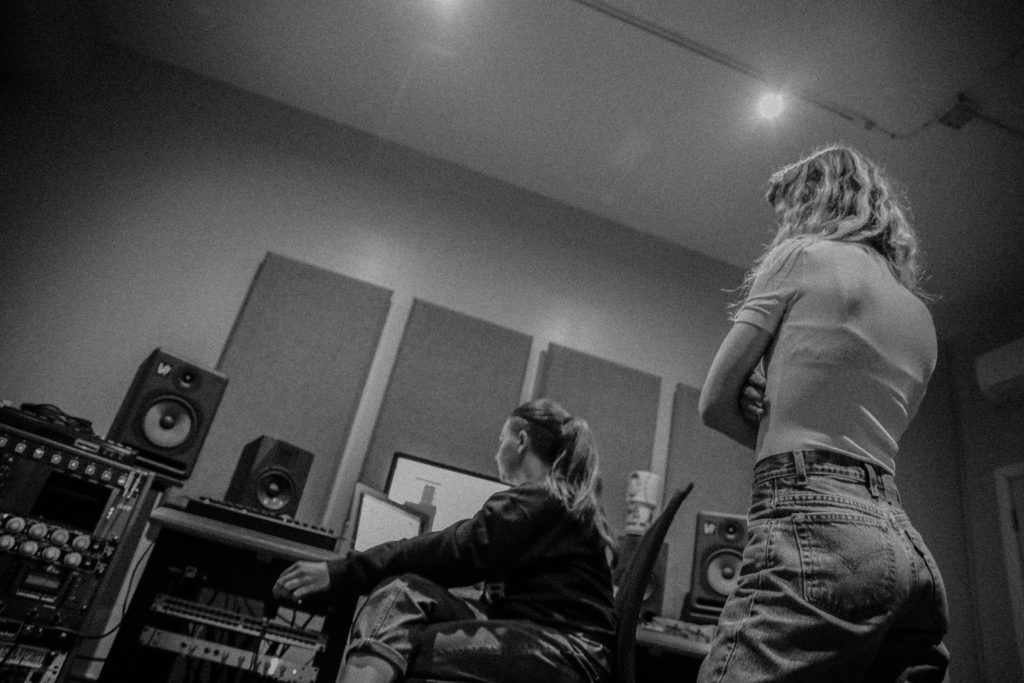 Jordan Cantor engineering and myself producing at Killphonic Studios in Los Angeles last year. We are in our second year of her engineering me in exchange for me engineering her.

Communicate. This is very important. Your communication style will be different from other peoples’, and will likely evolve over time. You want to be as clear as possible. With experience, you’ll be able to read situations quicker and avoid problems before they become too big to solve.

Decide what your values as a business owner (and/or colleague) are, and resolve to never be lazy about upholding them. If someone you work with is not meeting those standards, don’t be afraid to talk about it and challenge them to do better. (The flip side of this is, obviously, that you must live by these standards as well!)

It is my hope that through the shifting tides of our current economy, we develop new and effective ways to uphold fair business practices. I’m always curious to hear from others about their experiences doing this (positive and negative), so please feel free to leave comments or email your stories to me at elanabellecarroll@gmail.com!