We all like the allure of a shiny new thing. On tour, there’s something initially exciting about being the first theatrical show in a theatre, but then you get there and realize you’re not getting to test drive a slick new theatre with all the bells and whistles. Instead, you’ve become a beta tester for a building and you’re going to find all the kinks the venue staff will have to eventually work out.

Walking into that load-in asks you for patience and to accept that things will not be happening according to the usual plan. On Phantom, we opened a venue in Orlando and it took four, maybe five, times longer than usual to do our FOH runs (cable bundles that go from the racks onstage to the console in the house), simply because the local crew didn’t know the path yet. Thankfully, we scheduled extra time for load-in because the building was brand new, so a 45-minute project turning into 4 hours didn’t completely derail things like it would have if we’d been on a normal time frame for load-in.

New construction is particularly difficult for theatrical shows because Broadway shows will test the limits of any theatre, new or old. A 30-40 person show with 2-ton scenic pieces, an 80’ wide show deck, 16 box center cluster, video walls, and mother truss structures (these are made to hold up heavy or oddly shaped pieces that need extra support, like the curved section of our video wall on Mean Girls), multiple electric trusses, automation, etc. will ask more of a local crew and space than a talking head, a stand-up comedian, a graduation ceremony, or a symphony. When you start loading into a brand new space you’re going to learn the limits of the building and the crew very quickly.

The building usually presents the largest challenge. Constructing a new venue is a huge undertaking that takes years to complete and the project may pass to multiple contractors during its progress. This can easily create a lack of cohesion across the space, especially if one contractor started a project, but another one had to jump in mid-way through to complete it or didn’t even realize it wasn’t finished when they joined the job. Maybe the first person on the project in Orlando had a plan for that FOH cable path, but someone else took over who didn’t finish that project. Either because they didn’t know what touring shows entail, or didn’t even realize that people would be running cables other than the permanent conduit.

As shows load in and out of a venue, the staff learns what the problems are and can start to solve them. The core holes in the walls so the cable doesn’t have to block open doorways, or they install motors to get cases up several levels where there’s no elevator access. When we opened the venue in Orlando, we had to carry cases up a half flight of stairs to get to FOH, but when I returned a few years later, they’d thankfully found they could use the handicapped accessible chair lift to do that heavy lifting instead. Mean Girls was in Greensboro at a fairly new venue and we were the first show that got the benefit of a removable railing and a ramp to get racks and cases down to the FOH position. Previously, shows had to lift everything over a short wall (including consoles that can easily weigh 400lbs) and the house head told his management repeatedly that it was not ideal and borderline dangerous. Even in that case, it took management coming by to watch what the local crew had to do to move the cases for them to decide that they did indeed need to make that change.

If the building isn’t enough of a challenge, personnel can also add to the complications of your load. As the road crew, you rely on the house staff to know where things go. I frame it as “I’ll tell you what needs to happen, you tell me how you do it in your theatre,” so when I say we need to get cables from one side of the stage to the other, the house head will tell me that they either run them around the pit rail, drop down through holes to run across the basement, or some other path they have to work out. When the house head is almost as new to the building as you are, they’re learning right alongside you and don’t have all those answers yet.

In some cases, the entire crew is brand new to everything: to the venue, to the job, and sometimes even to the theatre itself. When Dirty Dancing opened a venue in Sugarland, the majority of the local crew had never done a load in for a Broadway tour and didn’t know how to set up com in the spot booth. I went up, found the patch bay, and walked them through setting up headsets and belt packs and how things plugged in. Also during that load-in, I asked the crew to drop in a rope to make a cable pick for our center cluster cable (this pulls it up and out of the way so it’s out of the frame of the proscenium. One of the locals tied it off to the fly rail backstage and I had to explain that they couldn’t do that because that pulled the cable across the fire pocket, which would impede the fire curtain if it had to come in. (Fire Marshals will sometimes do walkthroughs of venues and look for things like that which violate fire code and have to be redone. So running the cable correctly at the beginning of the day means we won’t have to change it later.) Later on, during that same day, our road head electrician had to help teach the building staff how to program their house light system.

It’s worth noting that you’ll have green crew members even in older, established venues. However, on those crews, there might be one or two people who are new with the other four or so who are more experienced stagehands and can help show them the ropes. In a new theatre, especially in smaller towns, it’s more likely that a larger percentage of the crew will also be new or less knowledgeable.

So, in addition to doing your normal load in, you’re having to learn the architecture of a new building and oftentimes teaching a crew what future Broadway tours are going to expect from them. It is exciting to be the first show in a new theatre, but it also requires understanding and a willingness to teach where you can and help solve problems when you’re able. You’ll get the show in, it always happens, you just end up learning even more about what makes venues efficient (or not) in the process. 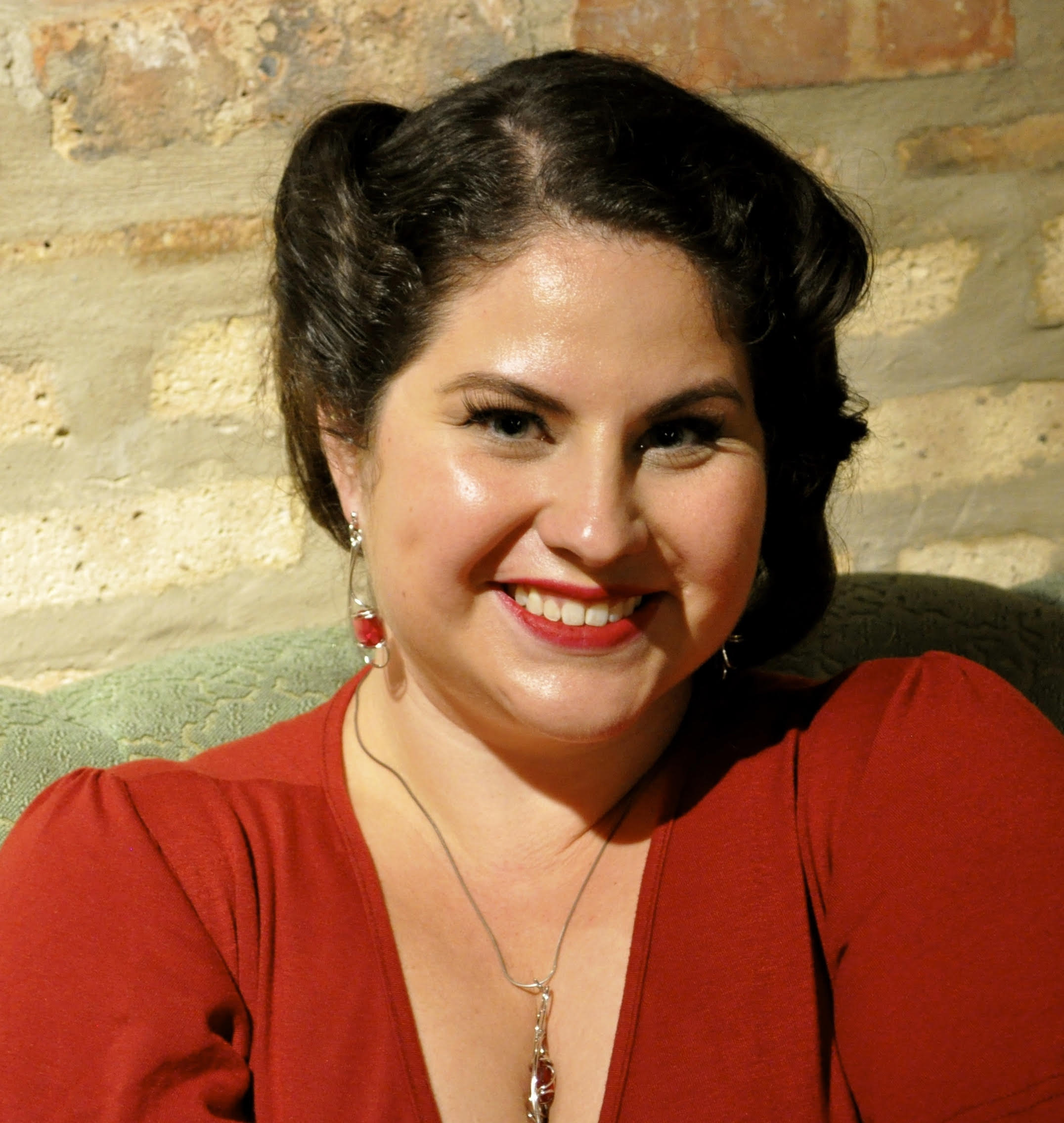