For the Men Who Want to Support Women in Audio. 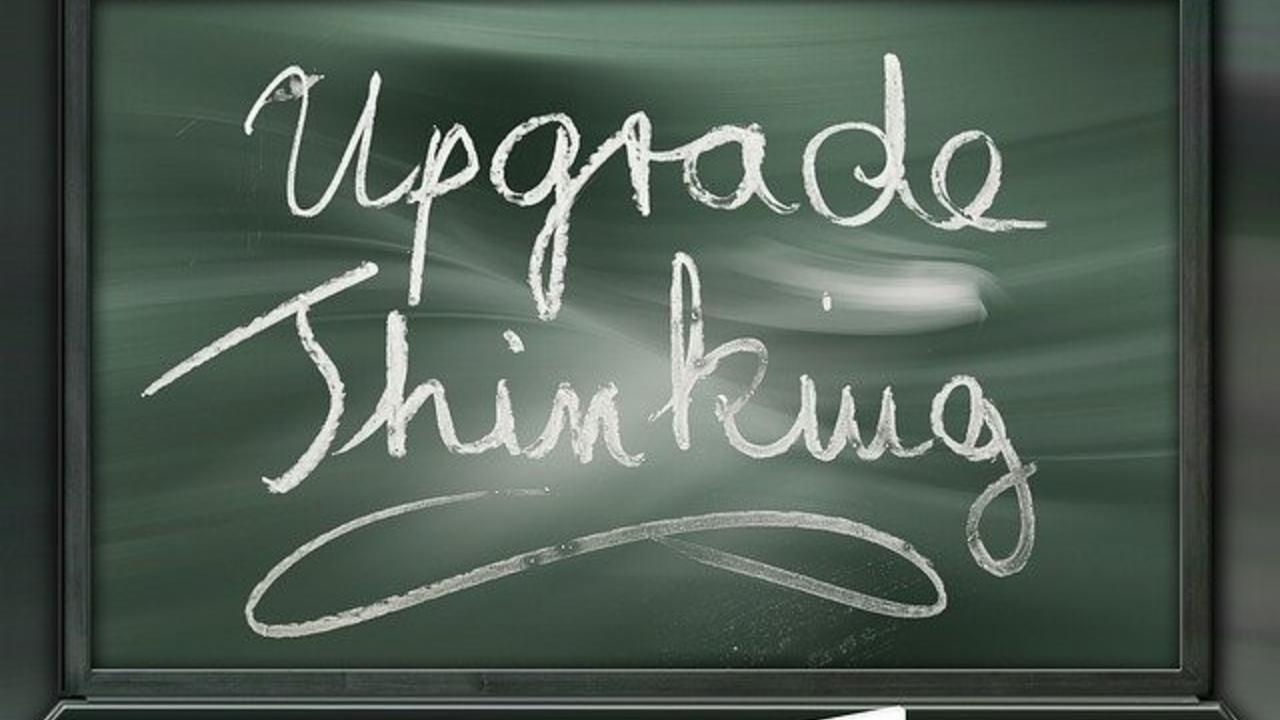 I’ve been getting these questions a LOT lately- “How can I as a man support women in audio?” “What can we do to make the historically male-dominated world of audio/music production more inclusive to women?” “How do we get more women in audio and tech?”

The short answer is HIRE THEM! I should note that these questions have come from men in the business who truly wish to see the industry become more inclusive and balanced.

Here are some simple ways men can support women in audio and other male-dominated fields.

Treat the women you work with, with the same respect you treat the men you work with. Women are not asking for special treatment, they just want to be acknowledged as equals.

When someone asks you a question that should be answered by a female colleague, rather than answering the question, direct that person to your colleague.

Example: The system engineer is a woman and you are the monitor tech but the local crew chief insists on asking you about the PA, your rigging points, the weight, whatever. Simply say ‘Beth is our System Tech and she can answer that for you’.

We all like to have the answers when asked questions but this one simple act of directing the questions that pertain to your fellow crew woman’s gig will go a long way in moving things forward.

Note: This should be standard practice in general. You should always direct questions that do not pertain to YOUR particular job to the appropriate person.

Please stop ‘vouching’ for us. Unless you are being consulted as a job reference or to give a recommendation for a woman being considered for a job, we don’t need anyone to assure the local crew or anyone else that we can do the job and they needn’t worry about the fact that we are a woman. Who cares if the local crew or anyone else is skeptical, she and her work can speak for herself.

Example: A typical conversation between a touring crew guy and the local audio guy:

Touring crew guy- “Susan, is our FOH engineer but don’t worry, she’ll do a great job” followed by an abridged version of her resume.

Susan already has the gig and it’s of none of the local crews business as to what her qualifications are.

When you want to interview a woman about her career/job, don’t waste her time with questions like what it’s like to be a woman in a male-dominated field. Ask her the same questions you would ask a man.

I mean seriously, I’ve been in this business for over 30 years and are still asking ‘Why are there so few women?’ ‘What is it like to work with all men?’   Women are capable of technical conversations and equally competent at discussing our professional skills, experience, and knowledge. These questions are not only lame but a waste of our time.

If you witness something that makes a woman uncomfortable, say something.

Women who have yet to build a career and reputation in the business and need the support of others, especially the veterans of the business (both men and women). Too often the fear of losing the gig because they spoke up about the ‘handy’ tour assistant outweighs their discomfort. It would go a long way for the women you work with to know that you have their back if they ever need someone to step in.

Lead by example, especially if you are in a leadership role such as T.M. or P.M. Treat the women on your crew with the same respect as the men. Make it known that inappropriate behavior will not be tolerated.

Look, we can handle the lockerroom talk. We aren’t dainty little flowers, if we were we’d have chosen another line of work, but we aren’t here for your pleasure either. We are here just like you, to do our job.

Don’t join in on inappropriate talk about the women on your crew and don’t stay silent when you witness it.

If you want more women in your workplace or tour, hire them. There is this fascinating little tool called GOOGLE that helps you find anything you need! Other fantastic resources include the EQL directory, soundgirls.org, and womensaudiomission.org

The above are the most basic everyday things you can do to support women.

Ask yourself where in the past and even now you are being sexist?

Have you rolled your eyes when the crew chief sends you three women to do the heavy lifting?

Take a long deep look at your double standards- what is ok for a man to do but not a woman?

Why do you have these beliefs/ideas?

Did you work with one woman who was not great at her gig? or ended up hooking up with someone on the tour? Why would you just assume all women are like that?

Would you be upset if women assumed that all men were sexist or worse? I’ve worked with a lot of men who were not great at their job and who were trying to shag everything that wasn’t nailed down, I’ve yet to condemn ALL men to being lame at their jobs and only there to hook up with ‘chicks’.

When have you sat silent and observed blatant sexism, or harassment to the women around you but you didn’t want to stand up and say anything for risk of being ridiculed, so you just ignored it?

How often have you joined in on the banter directed at women on the crew, or local staff whether it was flirting or inappropriate talk to those who are just there to do their job? Do you think they want your advances? Do you really think the cute stagehand enjoys having to politely engage and smile at every idiot who hits on her while she is working? Maybe the merch girl looks miserable and doesn’t talk to any of you because she’s tired of being hit on constantly by her fellow crew.

How many times a day (outside of the workplace) are you engaging in sexist behavior?

Do you mansplain? Do you instinctively look for the ‘man’ in charge when you have questions or need to solve a problem? Do you ignore your friend’s wives/girlfriends assuming they can’t hold their own with you? Have you ever assumed a person wouldn’t have knowledge of a subject for the simple fact the person was a woman?

How many times have you called or referred to a woman as a bitch just because she would not settle for less than what she wanted or expected?

For example- a female artist who insisted things be done correctly would likely have a rep as being a bitch or difficult while a male artist in exactly the same situation would just be considered normal.

How many times have you been asked to give a reference for a woman you have worked with and been pressed to find ‘issues’ with her behavior that didn’t exist?

When hiring or recommending someone for a gig make a sincere effort to consider more than just men.

Again The EQL Directory is a great resource for finding qualified women.

Women by necessity have learned how to navigate the male-dominated audio industry. With regards to the sexism, discrimination, or bias we encounter we ignore it, let it slide, or worse accept it. Some have chosen to confront it. Some have to deal with it on an all too frequent basis and some of us so infrequently that we are completely caught off guard when it does occur. That doesn’t make it any less tiresome. The points I have outlined in this blog are just some of the things you can do to support not only women in audio but women in general.

Michelle Sabolchick Pettinato: A love for music, adventure, and traveling led Michelle to a career in live sound. She is a founder of SoundGirls and blogs about life on the road, and what it takes to succeed in live sound. Michelle is the Creator/Owner at Mixing Music Live and this blog was originally published there.

A More Inclusive Industry, Michelle, Sexism
divesity and inclusion, How Men Can be Allies, Michelle Sabolchick Pettinato, women in audio