Ethel Gabriel the First of the 5% 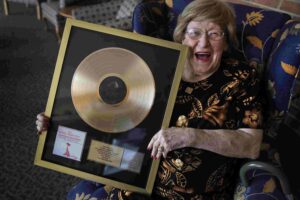 Ethel Gabriel (1921-2021) may be one of the most prolific recording industry professionals you’ve never heard of. Ethel was the first woman record producer for a major record label, and one of the first women in the world to work in A&R. She had a 4-decade career at RCA starting with an entry-level job and rising up to being an executive in the company.

During her career, Ethel produced over 5,000 records – some original recordings and some repackaged – by nearly every artist on the RCA roster (including Elvis Presley and Dolly Parton). Ethel was the woman in A&R to receive an RIAA Gold Record in 1959, and the first woman to win a Grammy for Best Historical Album (1982).

Ethel was willing to take risks, such as producing the first digitally-remastered album or working with artists who brought new types of music to the mainstream. Her credits include everything from mambo to easy listening to rap.

Ethel was born in 1921 in Pennsylvania. She started her own dance band at age 13 (called “En and Her Royal Men”) where Ethel played trombone. She originally wanted to go to college for forestry (at the encouragement of her father) but women were not allowed into the program. She decided to attend Temple University (Philadelphia, PA) and study music education.

A relative helped Ethel get a job at RCA’s record plant (in Camden, New Jersey) to help pay for tuition and expenses. Ethel’s first job included tasks like putting labels on records. She was promoted to record tester where she had to listen to one out of every 500 records pressed for quality. She learned every note of the big hits since Ethel had to listen to them over and over.

Ethel was allowed to visit the nearby RCA recording studios. She brought her trombone with her, playing with major artists for fun between sessions. She also learned how recording sessions worked. Ethel was secretary to the manager of A&R at the time, Herman Diaz, Jr. Ethel got to produce her first recording session (with bandleader Elliot Laurence) when Diaz called in sick and asked her to do it.

In 1955, Ethel convinced her boss, Manie Sacks, to sign Perez Prado to RCA’s label. She produced his record, Cherry Pink and Apple Blossom White, which became a worldwide hit and helped bring the mambo craze to the US.

She was with RCA during the creation of their Nashville studios, the signing of Elvis, and their transition from mono to stereo.

Through Ethel’s career, she was willing to take risks and experiment with new technology or music. In 1959, Ethel launched Living Strings, a series on RCA Camden’s label that ran for 22 years.

In 1961, she produced Ray Martin and his Orchestra Dynamica, the first release using RCA’s “Stereo Action.” In 1976, she was executive producer of Caruso,’s A Legendary Performer, the first digitally-remastered album. The technology used by Soundstream Inc (lead by Thomas Stockham) has gone on to be widely used in audio and photography restoration and Stockham’s work on the Caruso album was the basis for a 1975 scientific paper. In 1975, Ethel gave a chance to then-unknown producer Warren Schatz, who produced RCA’s first disco album, Disco-Soul by The Brothers.

Ethel managed RCA’s Camden label (designed for budget records) starting in 1961. Camden was struggling when she took over and went on to become a multi-million dollar label under Ethel’s watch. Some of RCA’s major artists even asked to be released on the Camden line over the flagship RCA label because of Camden’s success.

Ethel received two RIAA Platinum records and 15 Gold records (over 10 million record sales total) during her career with numbers still growing. Many of these were repackages or re-releases where Ethel put her expert eyes (and ears) on song selection and label redesign. One album she re-packaged, Elvis’ Christmas Album, was the first Elvis record to reach Diamond (10 million sales). Ethel said of creating special packages (in Billboard Magazine Sept 5, 1981), “It’s like second nature to me. The secret is that you know the market you’re trying to reach. You can’t contrive a special record. It has to be genuine and full of integrity because people know the difference.” Ethel re-issued albums for nearly every RCA artist (including the Legendary Performer series, RCA Pure Gold economy line, and the Bluebird Complete series). 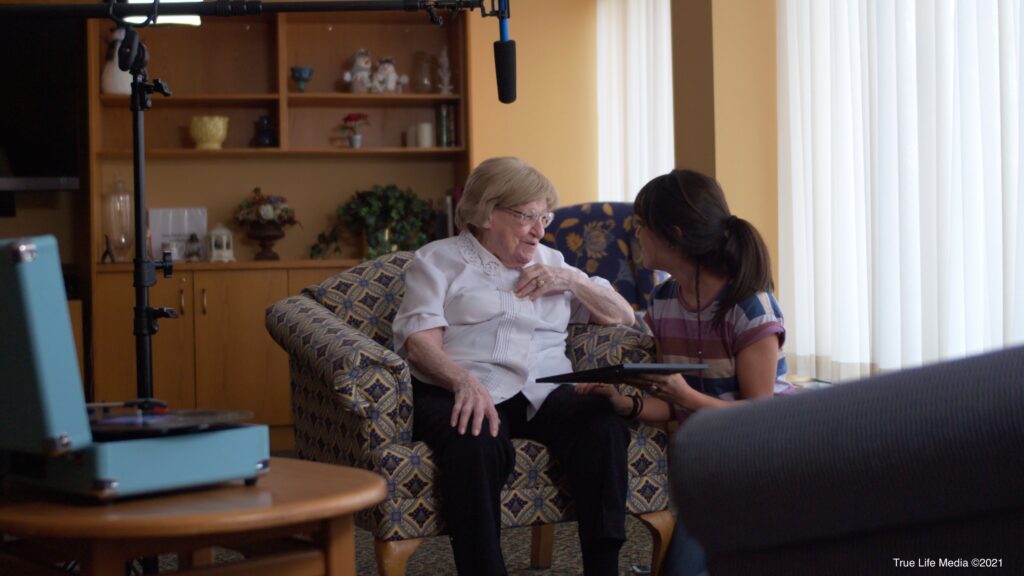 Towards the end of her time at RCA, Ethel asked the company to fund a women’s group for lectures and seminars. She wanted to help women learn to become executives. Ethel said she felt like a mother to some of the women she mentored (Ethel was married but did not have children). She wanted to teach skills like how to network, how to dress or behave. Ethel also became involved with Women in Music, one of very few groups available to women in the music industry at the time. In 1990, Ethel publicly spoke out against the “boys club” in a Letter to the Editor of Billboard Magazine (Oct 6). She said, “Yes, there are ‘record women’ in the industry – and they have ears, too!” 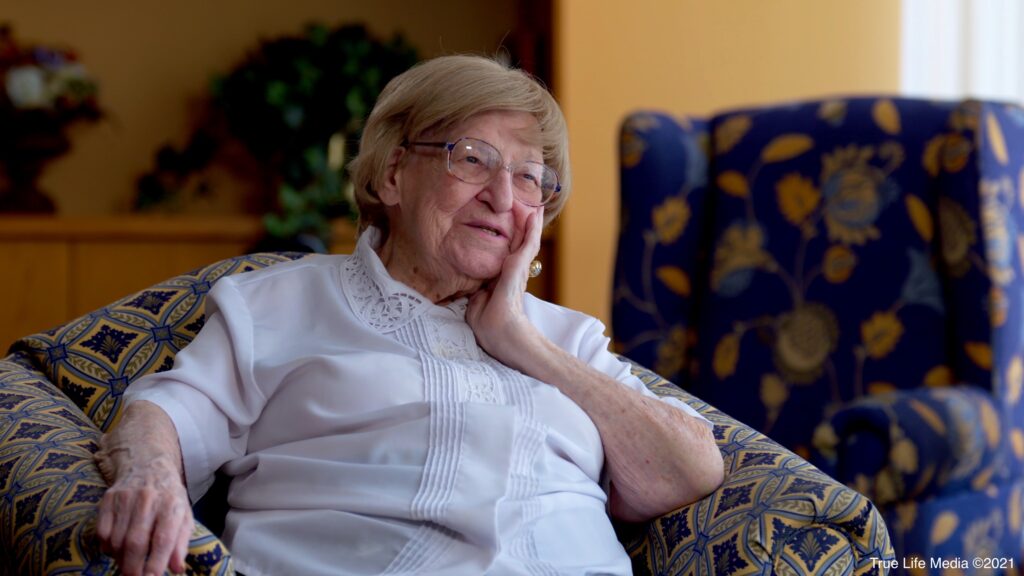 Ethel also worked with many artists and ensembles in the studio during her career including Chet Atkins, Caterina Valenti, Marty Gold, Los Indios Tabajaras, Teresa Brewer and hundreds of recordings under the Living series. She said of working with artists, “There are times to ‘harness’ artists and times to ‘push.’” Ethel said her most helpful qualifications to do the job were “her knowledge and love of music and her ability to make difficult decisions and hold to them.” (Cincinnati Enquirer August 18, 1983)

Ethel was not promoted to Vice President at RCA until 1982, over 40 years into her career. Many colleagues said it was long overdue. The following year, she won a Grammy for Best Historical Album (for co-producing The Dorsey/Sinatra Sessions). After leaving RCA, Ethel remained in the industry where she worked as president and vice president to smaller record labels.

Ethel’s story is being captured in a documentary film about her life and career, called LIVING SOUND. Production on the film started in 2019, when Gabriel was 97 years old. The documentary began (with the aide of SoundGirls) through uncovering archival materials and conducting interviews with Ethel.

For more about LIVING SOUND visit livingsoundfilm.com.  SoundGirls also has a scholarship in Ethel’s honor: the Ethel Gabriel Scholarship.

Feature Profile by April Tucker: April is a Los Angeles-based re-recording mixer and sound editor who works in television, film and new media. She holds both a Master’s Degree and a Bachelor’s Degree in Music/Sound Recording. April enjoys doing educational outreach such as writing for industry blogs, giving lectures and presentations. April can be contacted through her website, www.proaudiogirl.com.