Does It Matter Which DAW You Use? 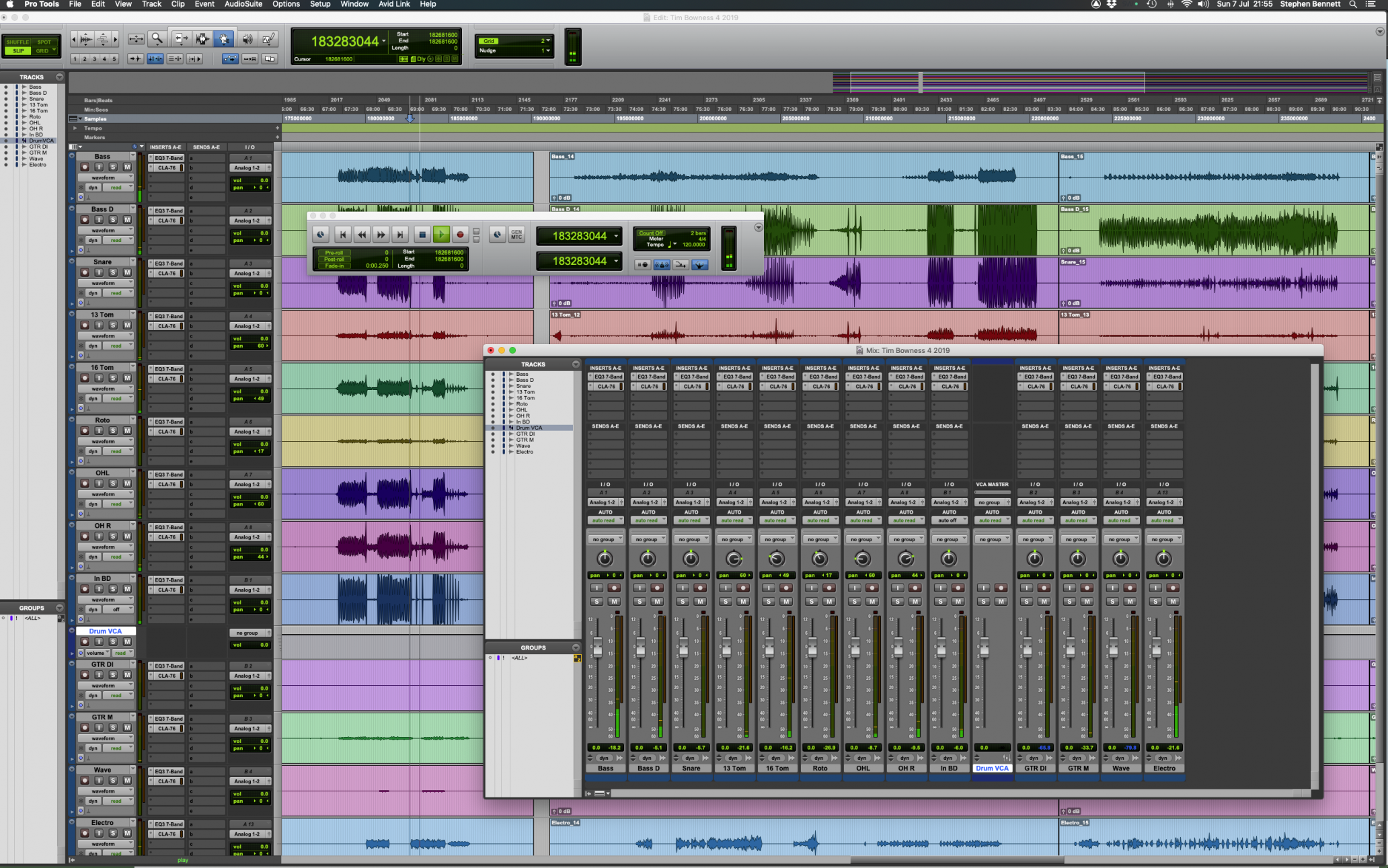 A few years ago, when I was fresh out of college and looking for jobs, I remember reading an article that explained why Pro Tools is the industry standard and why every audio professional needs to make it their DAW of choice, whether they work in music, film/TV, game audio or podcast production.

In addition to this, I found that a lot of radio and podcast job adverts were very specific about the software they required people to know how to use (usually Pro Tools, Logic, or Reaper, but mainly Pro Tools).

It got me thinking about how many of us use a particular DAW simply because we’ve been told it’s the best one, rather than choosing one that suits our individual needs. Obviously, it makes sense to have an understanding of different ones (if nothing else, you’ll learn what you like/don’t like working with), but is it fair to reject a job candidate on the basis that they have a preference for one DAW over another? I don’t think it is.

I’m a big fan of Adobe Audition. It’s what I use in my day-to-day freelance work, what I used in my last full-time job, and what I used during my studies. Before that, I learned how to use Pro Tools and have also experimented with other DAWs in the past. But I don’t mind admitting that Audition is the one I feel most comfortable with. It wouldn’t be the best choice for music production, for example, but for radio and podcasting, it’s perfect. It’s widely used for this purpose, yet most production companies still require those they hire to have Pro Tools expertise.

This is not in any way a criticism of Pro Tools. It’s a fantastic and versatile DAW that undoubtedly works for a lot of people. I also understand that companies will have a particular setup and employees obviously need to know how everything works. But if someone is experienced in their field — enough to actually be hired — should it really matter if they’ve used a different DAW up to now? I’m not saying it’s easy to just jump into a piece of software that you’ve never used before, but it is entirely possible to learn (quickly) on the job. I’ve had colleagues in the past who had only used Pro Tools and had to learn Adobe Audition on the fly. But they still got hired in the first place because they were good at their jobs, not because of the DAW they used. I feel the same thing should happen with those who may not have much (or any) experience with Pro Tools.

If you’re a freelancer who chooses their own clients and projects, the DAW you use should be even less relevant to the people you’re working with. I haven’t yet had a client question my setup (unless there’s a situation that requires us to collaborate on an edit or share sessions, but those have been few and far between) but if they did, I would want to know if there was a good reason for needing to use a different DAW. I’ve never been in a situation where Audition didn’t meet my needs or allow me to deliver a project successfully.

To sum up, I think we can easily get bogged down by the term ‘industry standard’. What matters most is a person’s own skills and qualities and what they can bring to the table. The software they use is secondary. 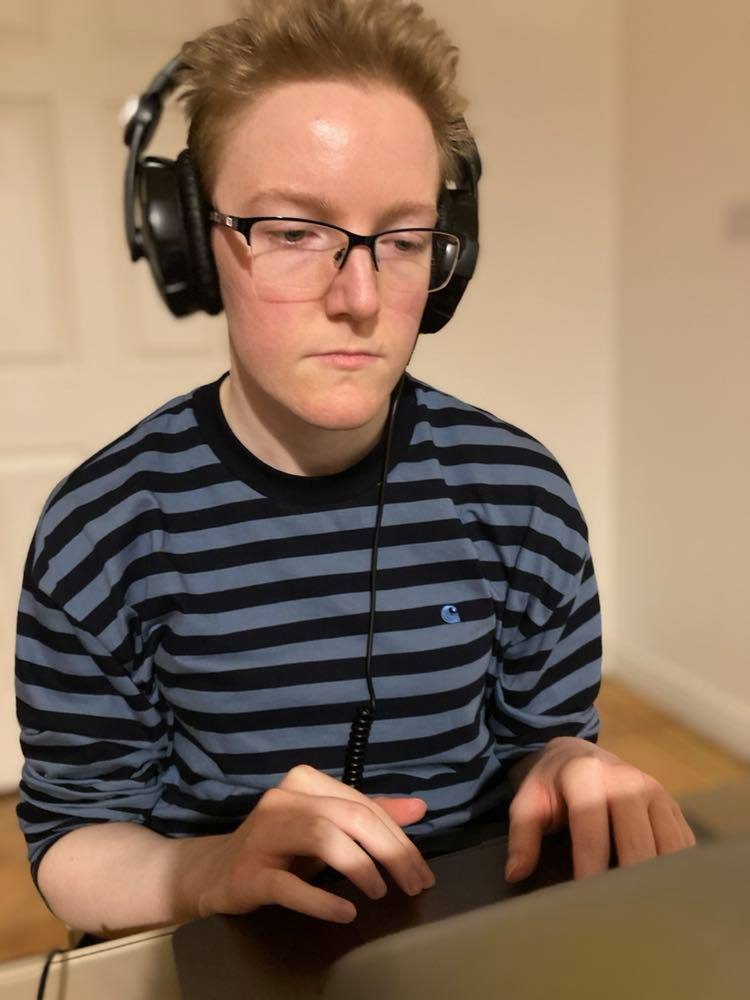 Sarah is a freelance radio and podcast producer. After graduating from Bournemouth University in the UK with a Master’s degree in Radio Production, she spent four years working on a live current affairs show for a national station in Ireland. She now produces radio trails and promos for the BBC and edits podcasts for other clients. Her documentary ‘Lennon: 40 Years On’ was a finalist in the Best Music Documentary category at the 2021 New York Festivals Radio Awards. Sarah also has experience training and mentoring others, having helped facilitate radio production workshops for young people from across Europe. In her spare time, she hosts her own podcast about the Bee Gees.

Read Sarah Stacey's Blog
Follow Sarah Stacey on
Browse All SoundGirls Contributors
X
We use cookies on our website to give you the most relevant experience by remembering your preferences and repeat visits. By clicking “Accept All”, you consent to the use of ALL the cookies. However, you may visit "Cookie Settings" to provide a controlled consent.
Cookie SettingsAccept All
Manage consent