An Open Letter to Theatre Reviewers

The play includes more than the actors on the stage 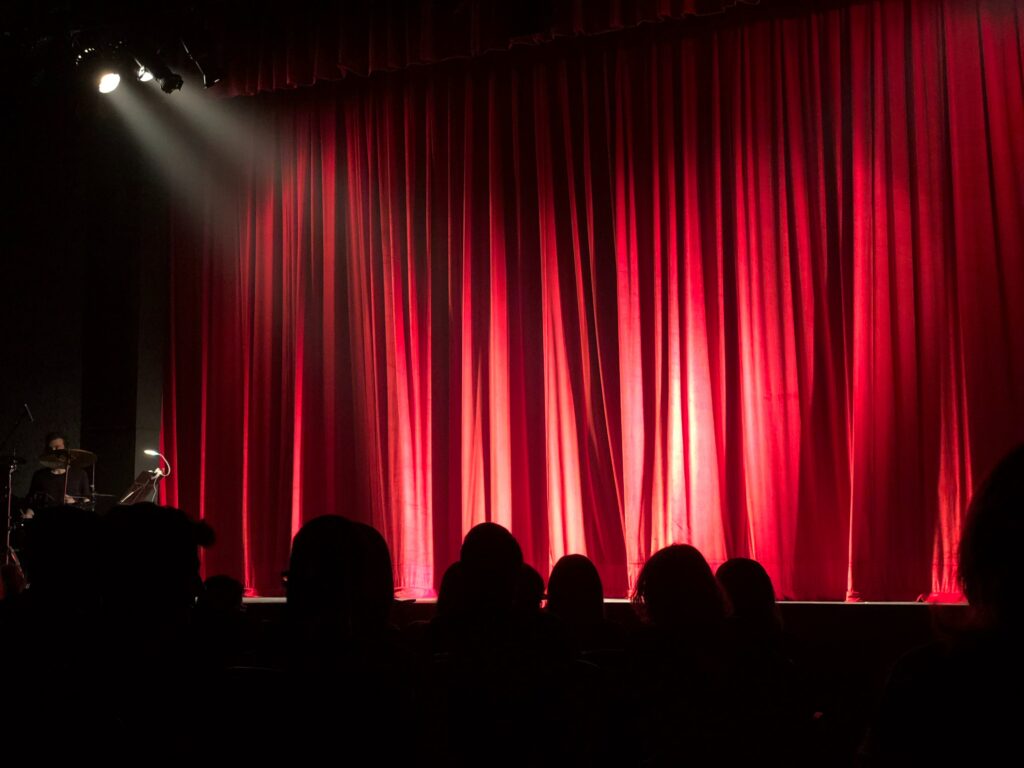 First off, I’d like to say thank you for the love and enthusiasm you have for live theatre.  While the general population launches forward to keep up with technological trends such as virtual reality, wearable gaming, augmented reality, high-def displays, and holographic video, some of us, yourselves included, are desperately clinging to the lost art of live performance.  While technological leaders spend billions of dollars trying to invent the next piece of equipment that will make that game or movie look so real you can touch it, theatres everywhere are struggling to get people into their auditoriums to witness what can only be described as the pinnacle of reality, and no, the irony is not lost on me.  We theatre-makers appreciate you because you still believe in the magic of theatre. You still come to the shows, you put your phones away, you pay attention, and most importantly, you report. We rely on these reports to get the word out about this beautiful piece of REAL magic that’s happening in the readers’ very same city. There’s just one little thing I want to discuss, though: There’s more to the play than just the actors on stage.

I’m a sound designer working mostly in regional theatre, and I would say 85% of the reviews I read don’t even mention designers or technical crew.  Now, I know that there is a lot that happens in this industry that people on the outside just don’t know about, so I get that, but if you are reading your program before the show starts, you’ve probably noticed that there’s an entire page dedicated to production.  There’s probably an artistic director, production manager, scenic designer, costume designer, lighting designer, and sound designer. There’s sometimes a projection designer, wig designer, music director, pit musicians, composer, choreographer, fight director, and honestly, probably some other designers/directors that I didn’t even know existed.  You will also most likely find a stage manager and sound engineer, a light board operator, spotlight operators, deck crew, wardrobe crew, audio crew, and all of the artisans that built, sewed, and painted all of the physical aspects of the show. At the level of theatre I work on; I’d say there’s generally an additional 40-50 people contributing to the show that are never seen on stage.  Isn’t that also worth reporting on? The actors do an amazing job of taking audiences out of their worlds for a few hours, but would it even be possible to make that journey in a dark, empty, silent room?

This is not the first letter to theatre reviewers that I have written.  Several years ago, I kept reading review after review of shows that my colleagues and I had designed the sound for and never read even a mention of those designs.  All of those shows were reviewed by the same person, and I emailed him asking why he never reported on what the show sounded like. Given that most of those shows were musicals, I’d say the aural response was a pretty significant one.  His reply to me was that he didn’t know what sound design was, or that it was even a thing. I get that, I really do, but as a newspaper writer, aren’t you something of a journalist? Haven’t you been taught to investigate, research, and find out the whole story?  I gave him some enlightening information on the practice of sound design and waited on pins and needles for an improvement in his next review. I’m sad to report that I never received that satisfaction.

It’s not just sound designers that get this treatment, even though, as a sound designer, it is the area where I am the most sensitive.  Many of the reviews I have read of theatres in my area over the past year have had little to no mention of design or crew. Instead, the reviews have consisted of a paragraph or two sending glowing praise to leading actors in the show, the occasional shout out to supporting ensemble members, and then the rest of the review reads like a book report telling us what the story is about.  Sometimes there is the rare and seemingly obligatory list of designer names at the bottom of the review like their editor told them they had to say something about design, so they mentioned the designers’ existence to appease the boss. I’m not a reviewer, so maybe I’m wrong, but I just don’t think that dedicating 75% of the column to writing the show’s Cliff’s Notes is a review of what actually happened in that room.

As I mentioned before, I know that what we do is mysterious, and sometimes difficult to understand, so here are some facts about regional theatre and the kinds of questions you should be trying to answer:

So, reviewers of theatre, again, thank you for your dedication and love.  We really do appreciate it. But please, the next time you go to the theatre, try to answer the not so easy questions, because for this dying art, “the actors were great, and this story is a lot of fun,” is just not enough anymore.  We need you to help expose this world to those who don’t know what they’re missing, and this world has some pretty stiff competition in this modern and highly technical society. 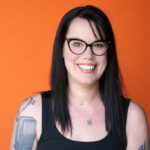 Before being a full-time freelancer, she served as Sound Director/Resident Sound Designer/Composer for PCPA-Pacific Conservatory Theatre from 2009-2019. While in residency, she also served as Faculty for PCPA’s Technical Theatre Conservatory. Elisabeth sits on the USITT Sound Commission jury for Current Practices and Research in Sound paper/article submissions and is a proud member of ASCAP and the TSDCA. www.elisabethanneweidner.com