The way things go in this business, even when you make it to the ‘big time’ you always end up back at a bar gig sooner or later.  This tour was purposefully booked into smaller, intimate venues but today’s is probably the most difficult of the tour.  We’ve had some small stages and some difficult load ins but 3rd and Lindsley in Nashville provided a whole new set of challenges.  Cue the “ we thought this was a couple guys and acoustic guitars?”  We had to bring in two generators since there wasn’t adequate power in the building for our production.  We have to fit 11 musicians on a stage that is 14′ x 24′.  There is little to no room for the 5 backline techs and monitor world.  And did I mention it’s a bar?

I think I’ll let the pictures tell the story. 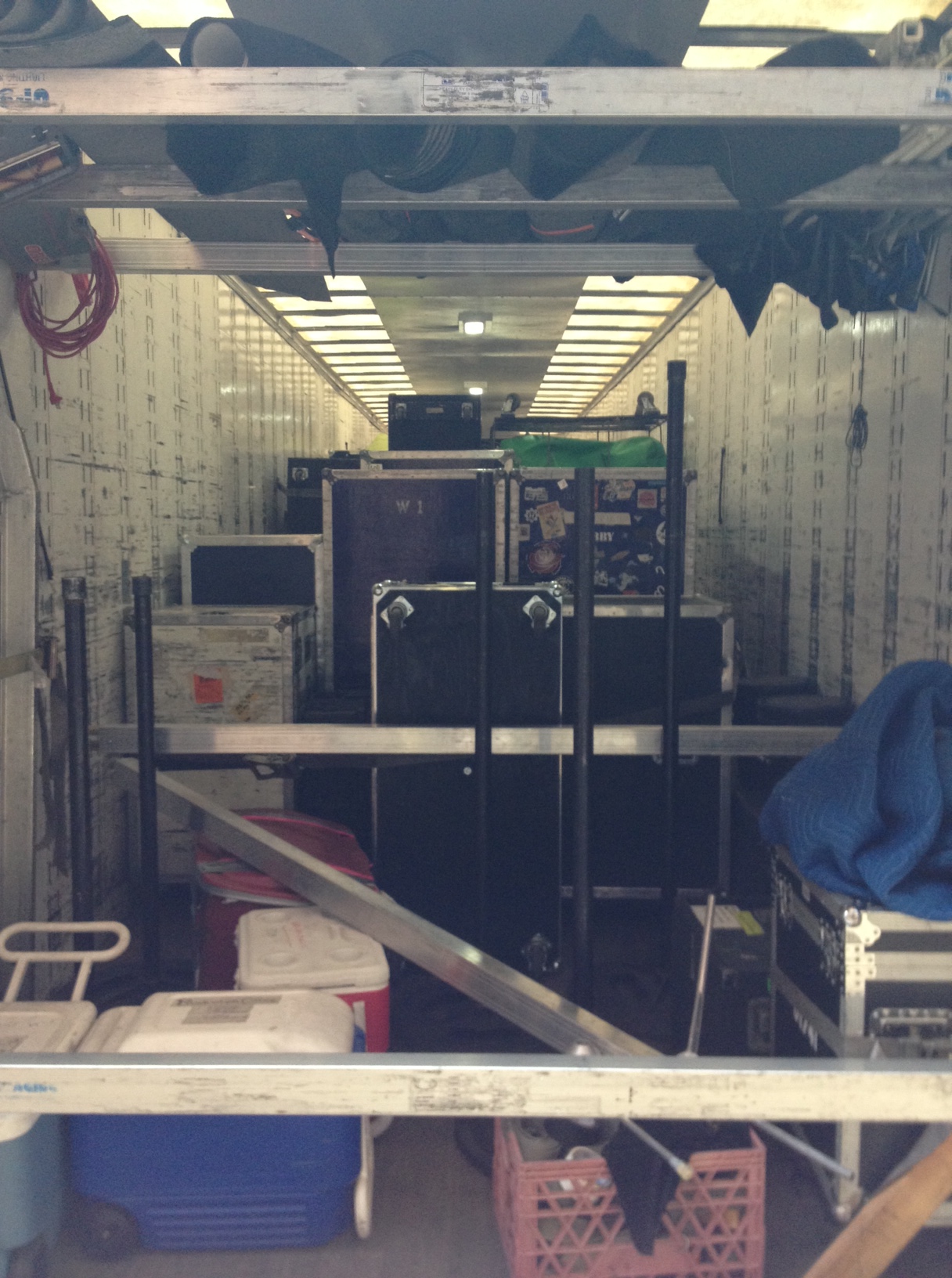 Everything in this truck is going on this stage: 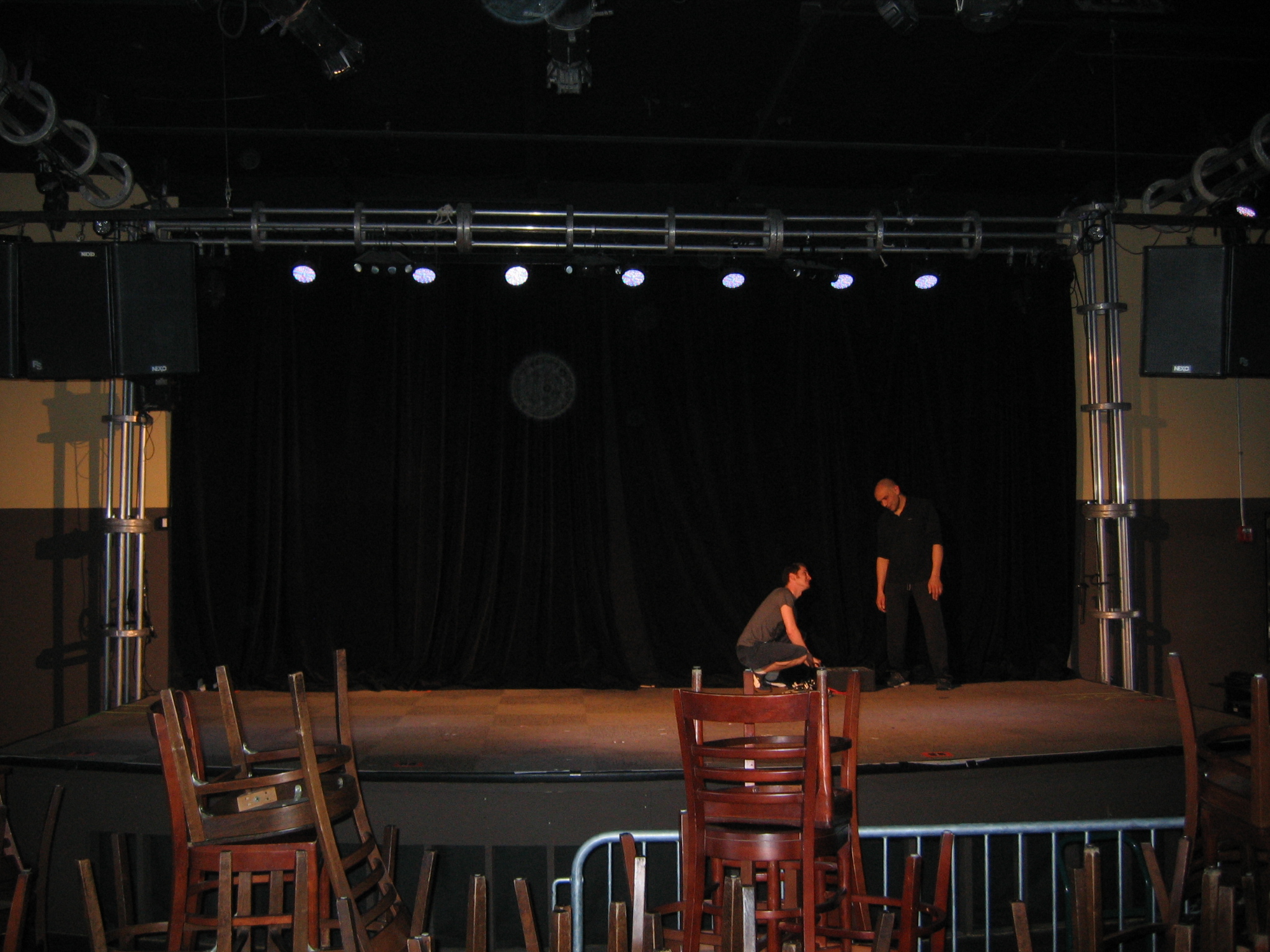 A view of the room: We loaded in in waves- 1st wave- lighting and all feeder.  After lighting cases were emptied and sent back outside we loaded in audio and built FOH and half of Monitor world. 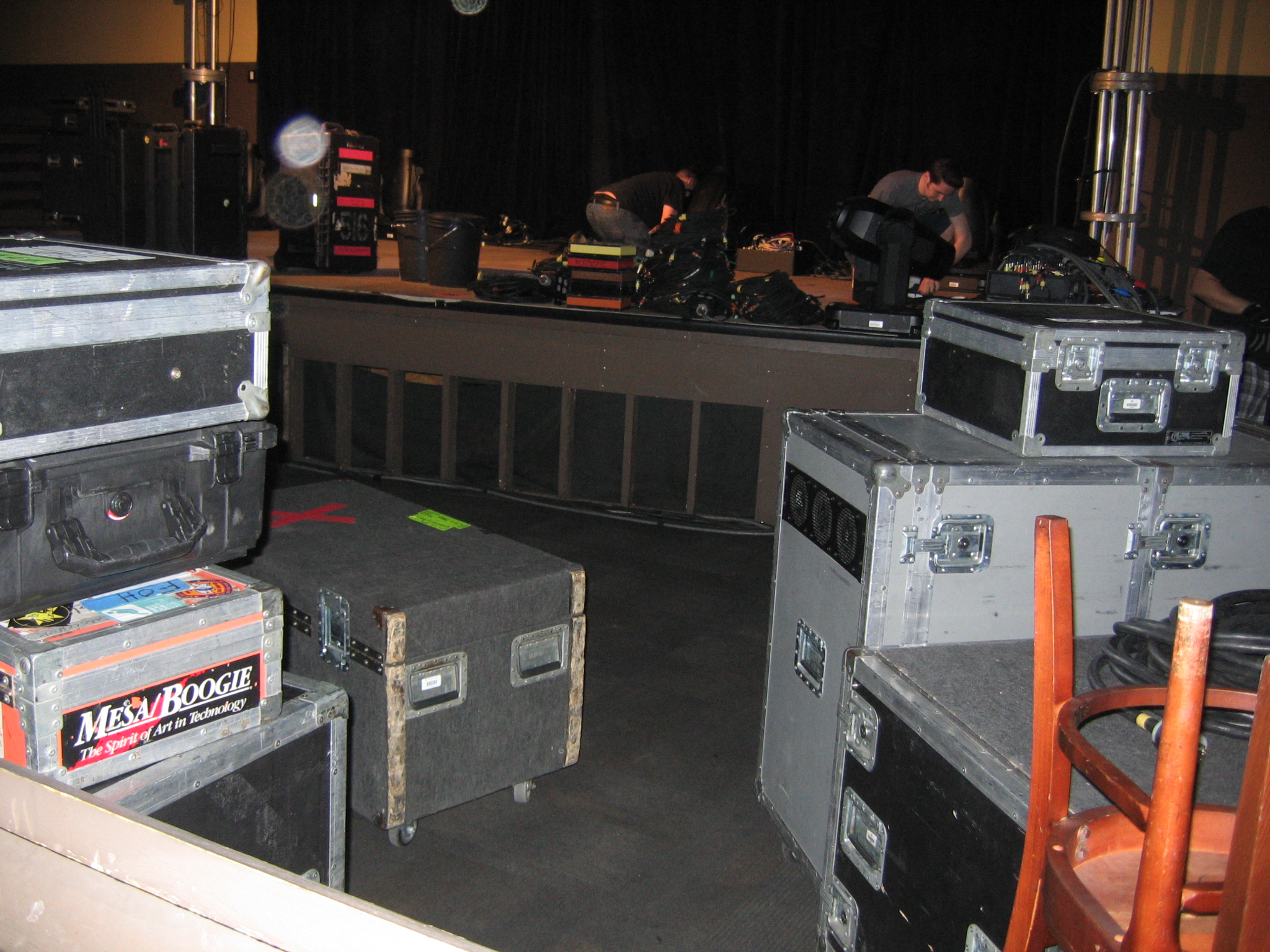 FOH waiting to be built: 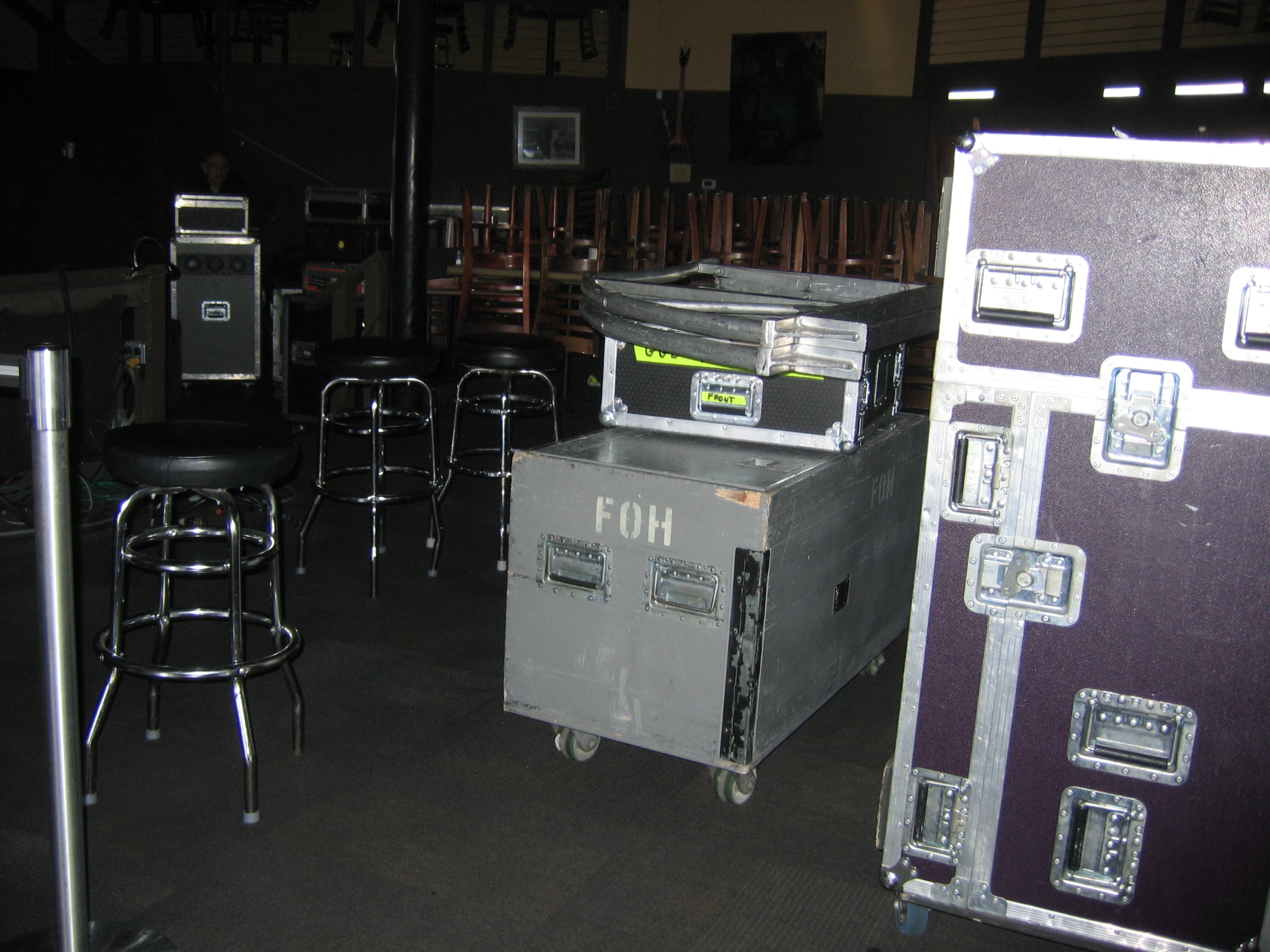 The most important part of the day- FOH Coffee maker! 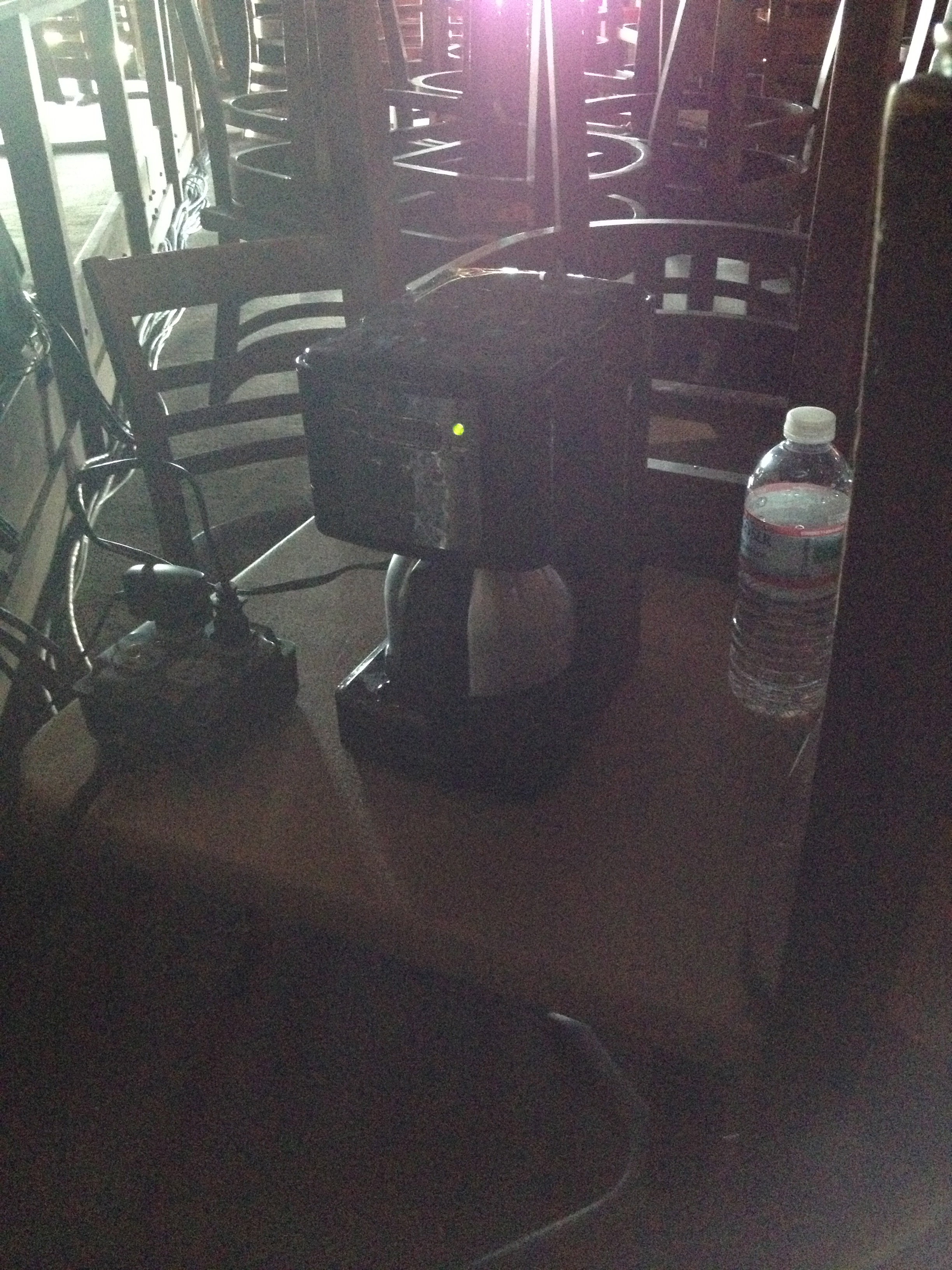 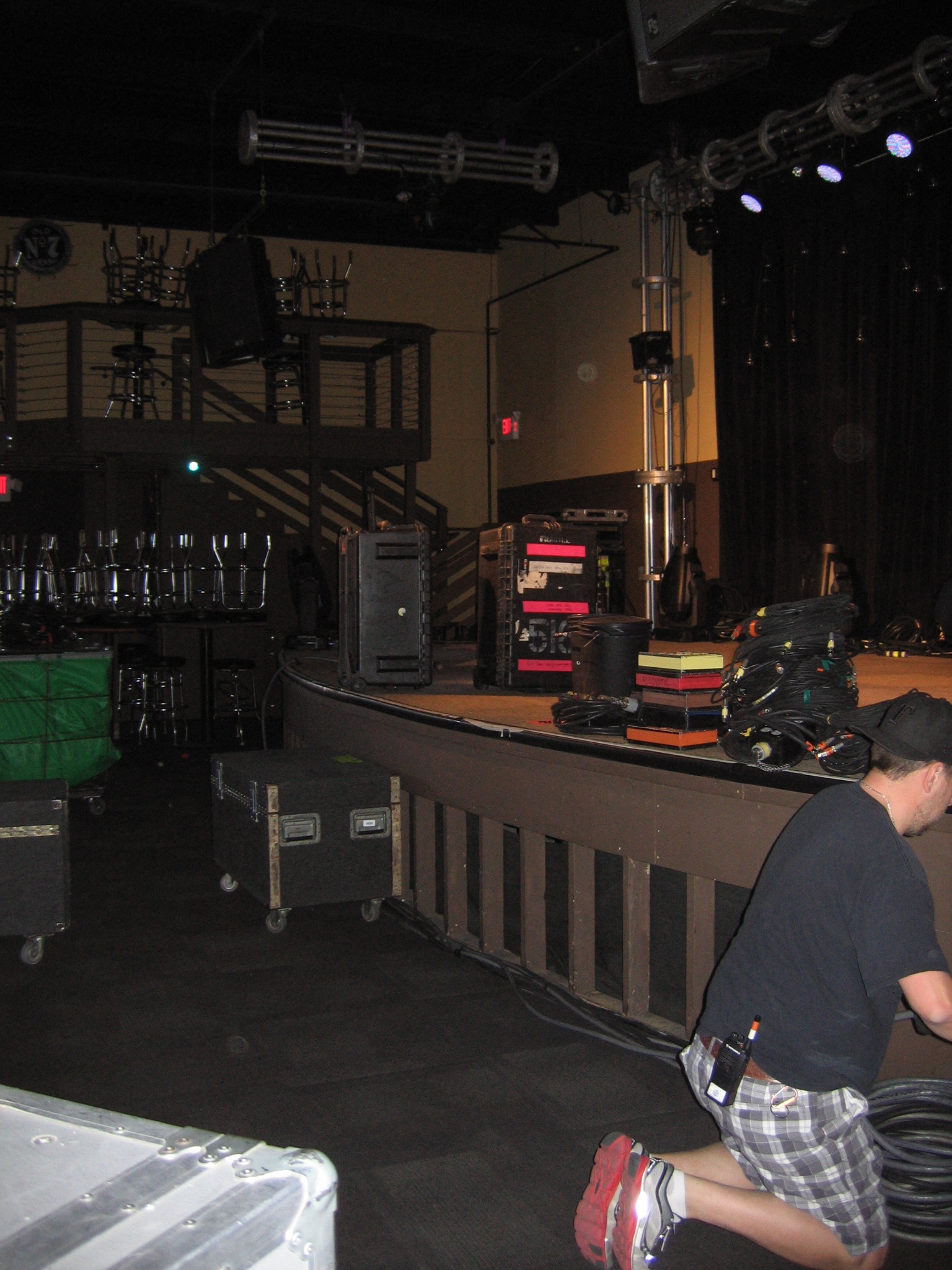 The stage is filling up: 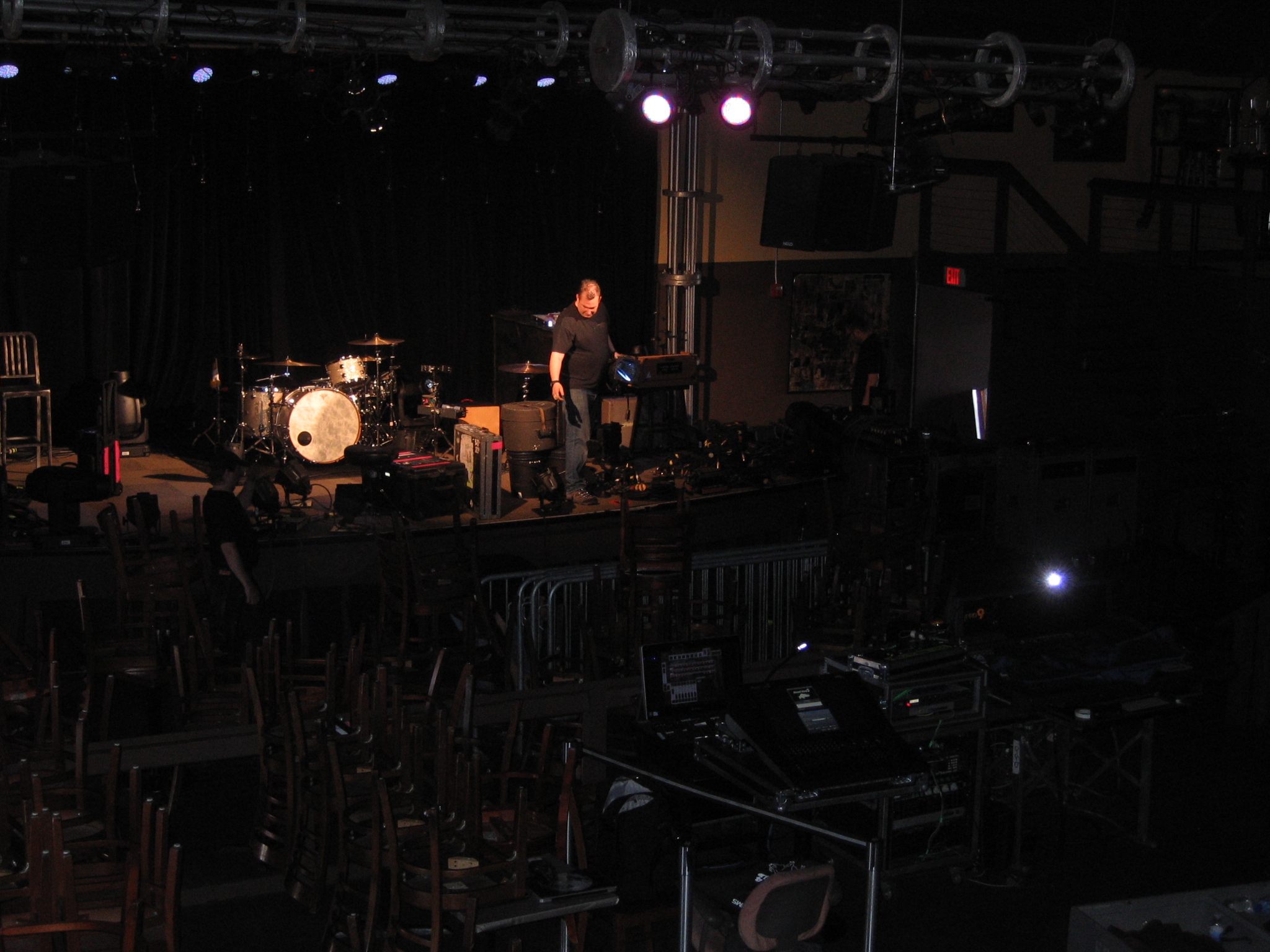 FOH is set up: 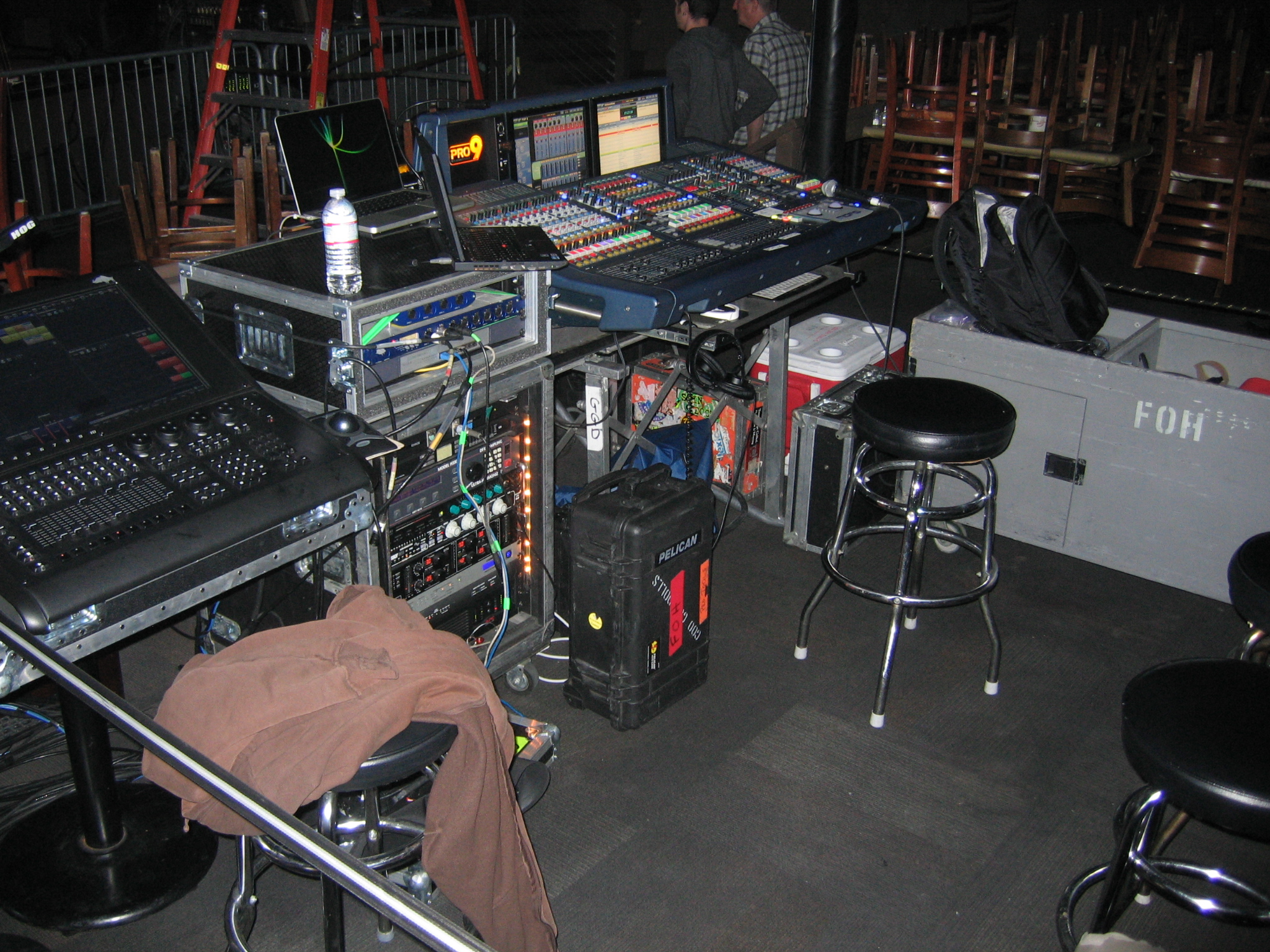 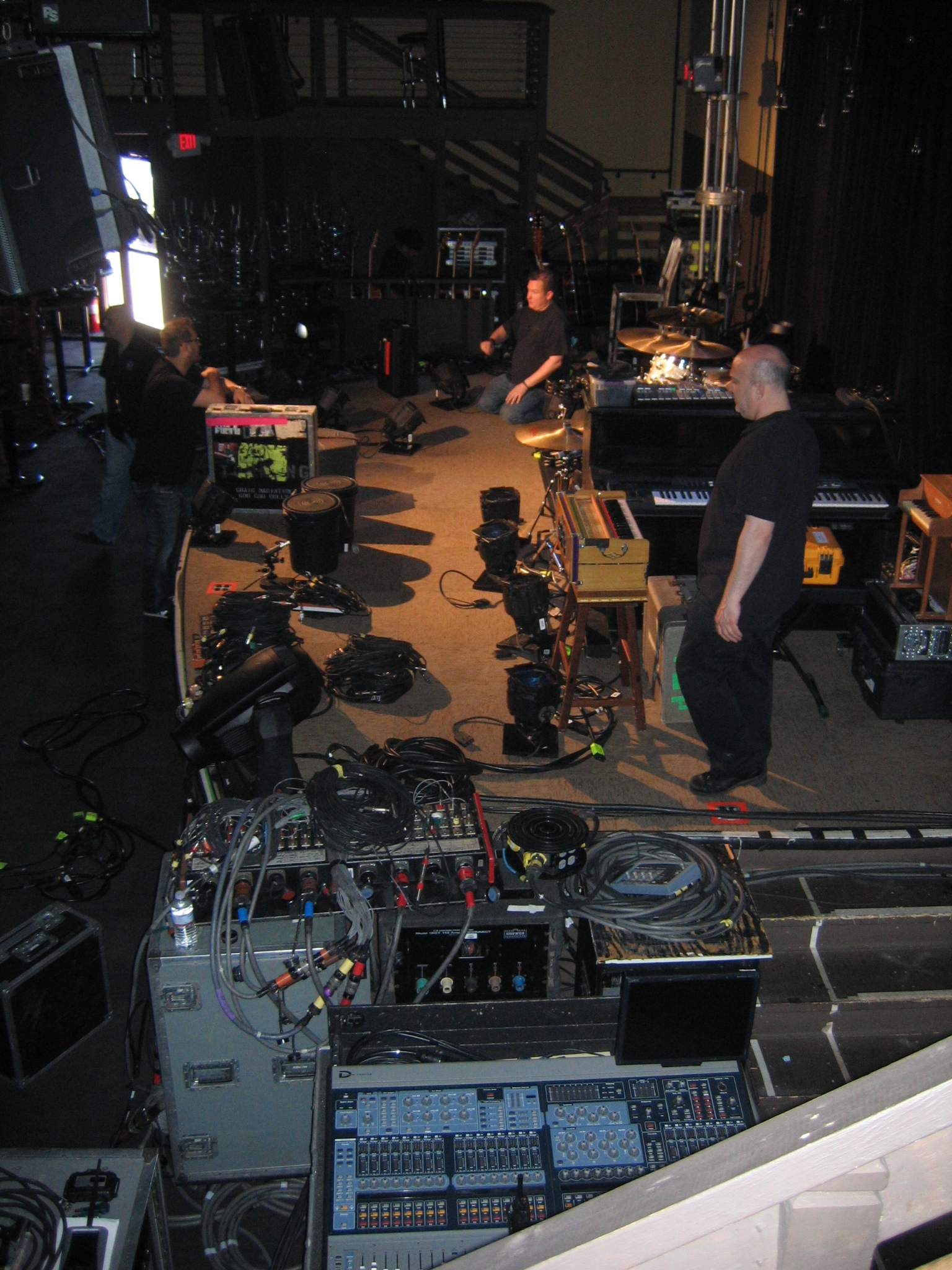 Dead case storage, outside behind the venue: 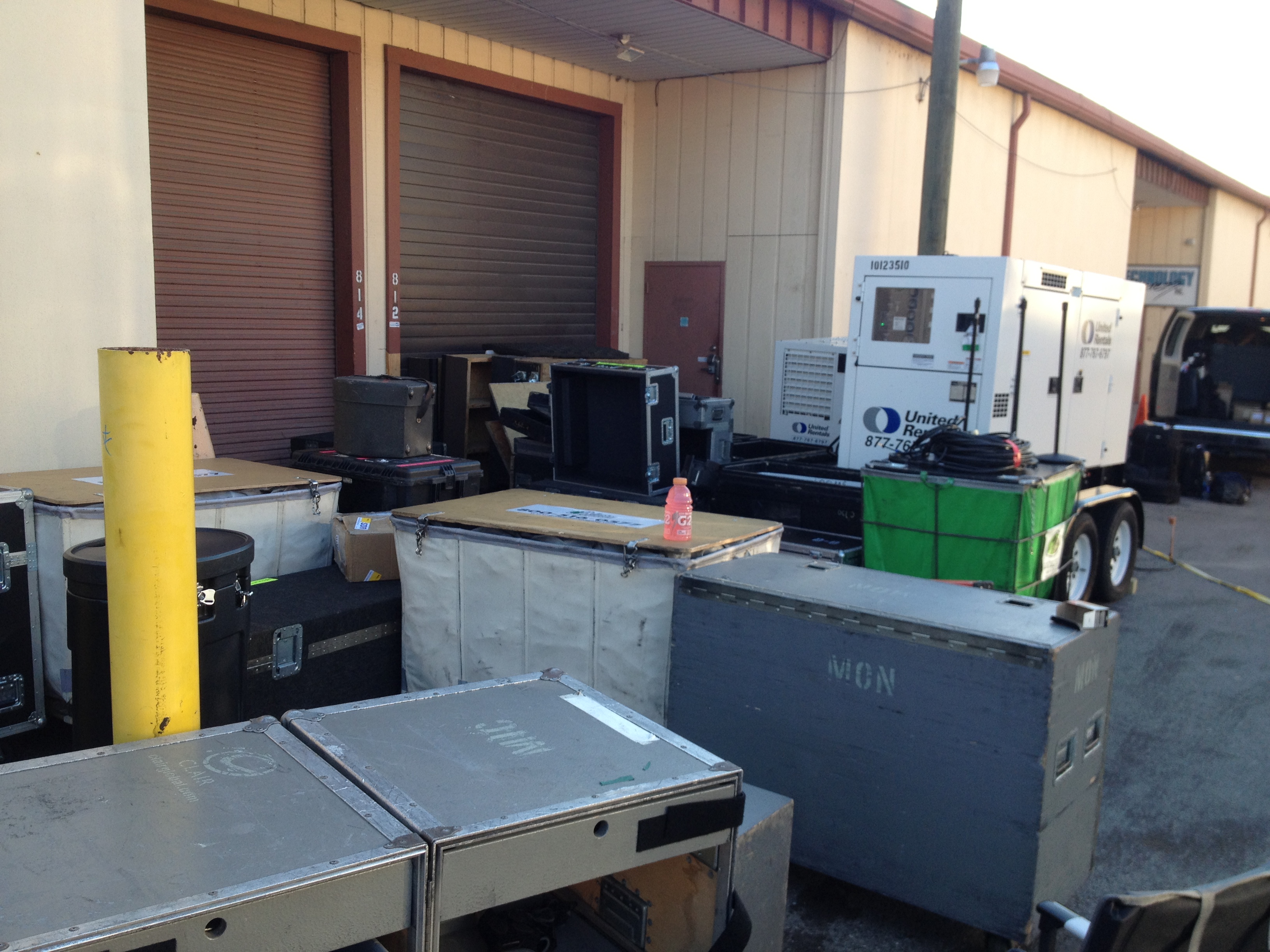 And back in the truck: There wasn’t enough room in the bar for our drum or bass tech so they had to set up in another room down the hall backstage.  This also served as the dressing room and production office: 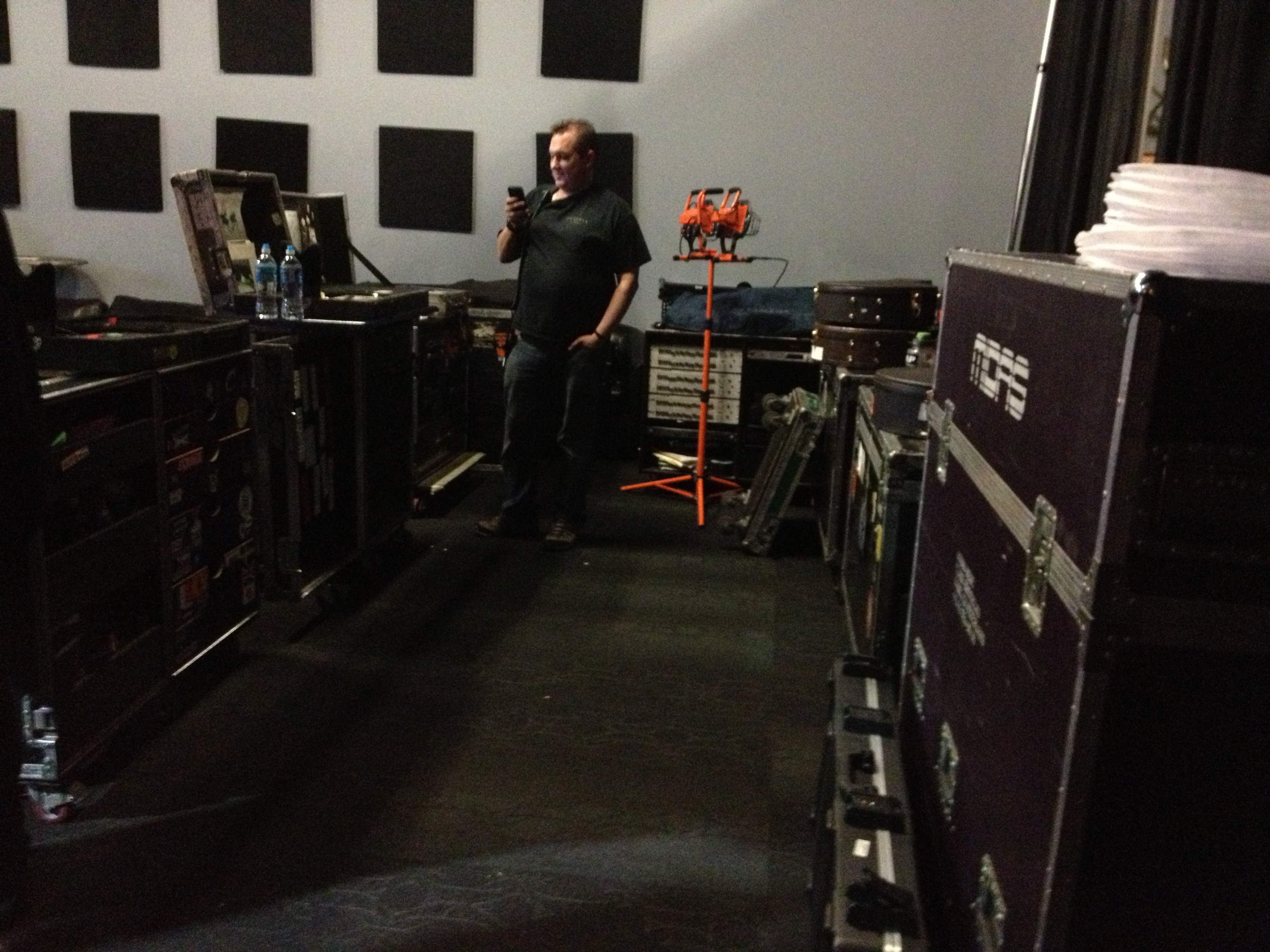 The day progresses and lighting is nearly finished: 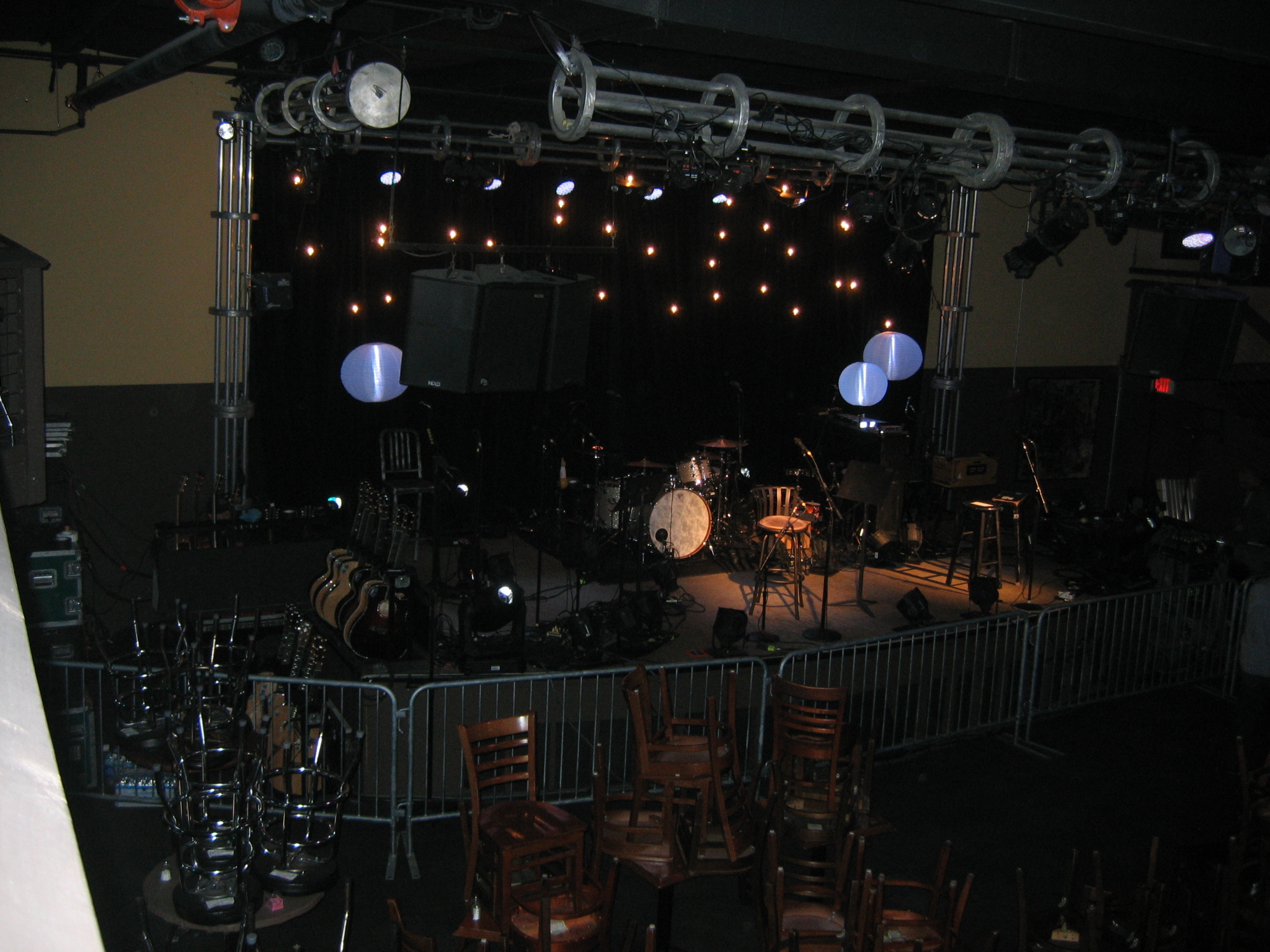 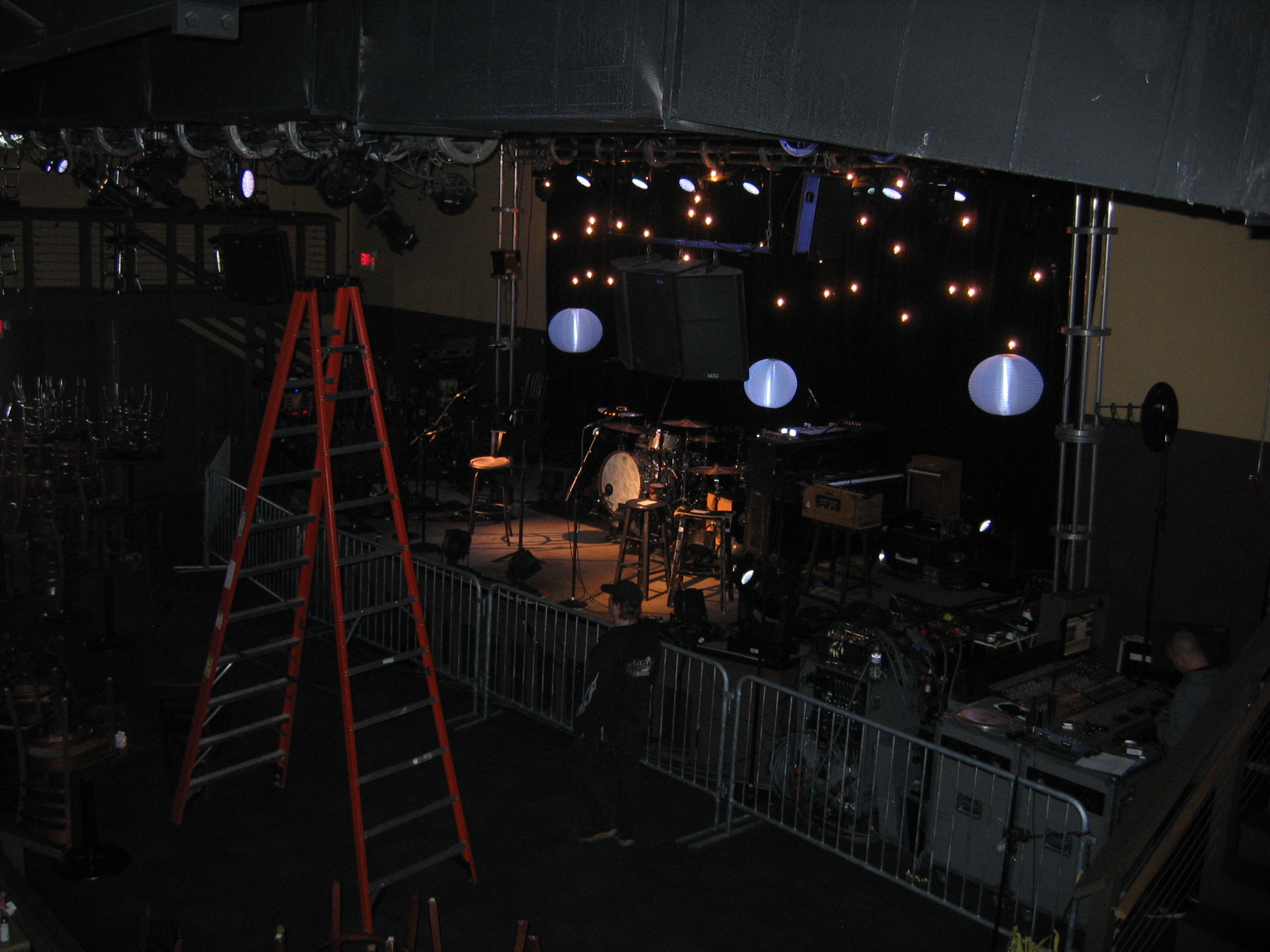 FOH Mix was about 15′ from the stage: 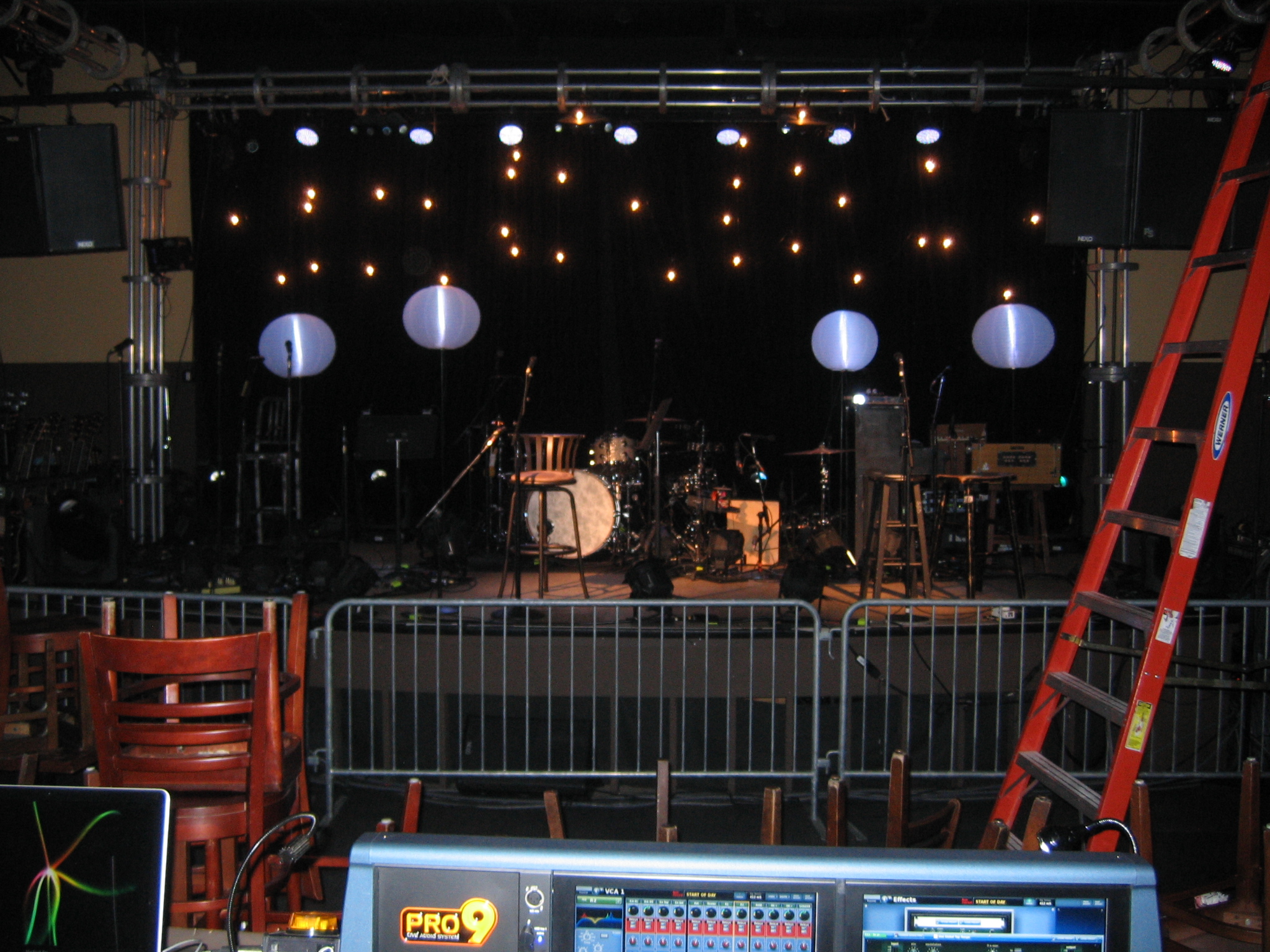 The stage just before the band walked on: 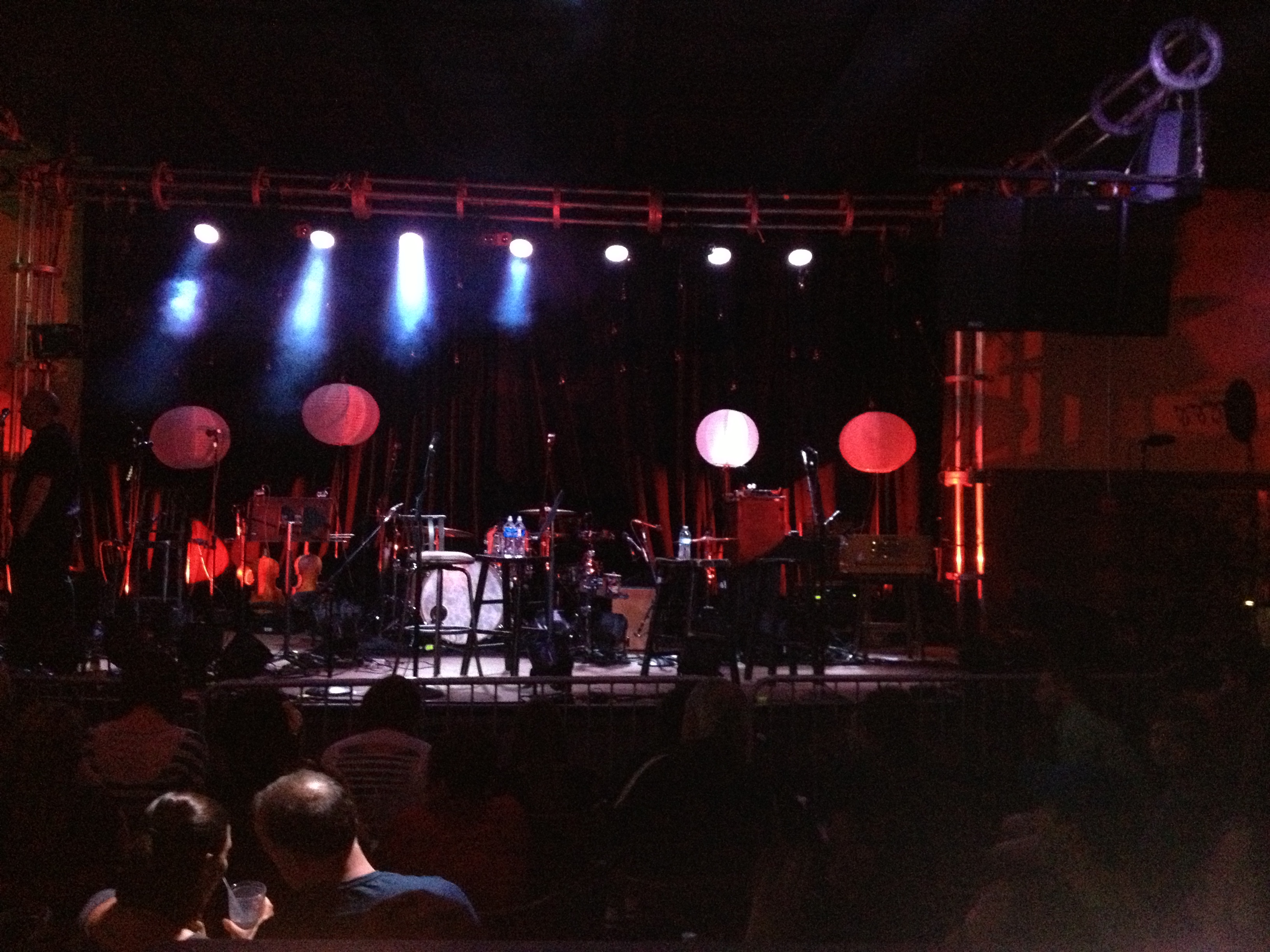 In the end, the show went off without a hitch and was a success.  The staff and crew at 3rd and Lindsley did a superb job of making a difficult day be much less painful than it could have been.

History of Sound
Doornroosje Gets a New Home and Sound System