A Simple Method for Recording Drums

Recording drums is an important part of any project but the process can often seem quite daunting. Often in studio pictures an abundance of microphones can be seen on and around the kit, suggesting that you might need a lot of equipment to get the job done.

However, one simple method of recording drums that is highly effective is the Glyn Johns method.

It uses only four microphones and is relatively easy to set up. 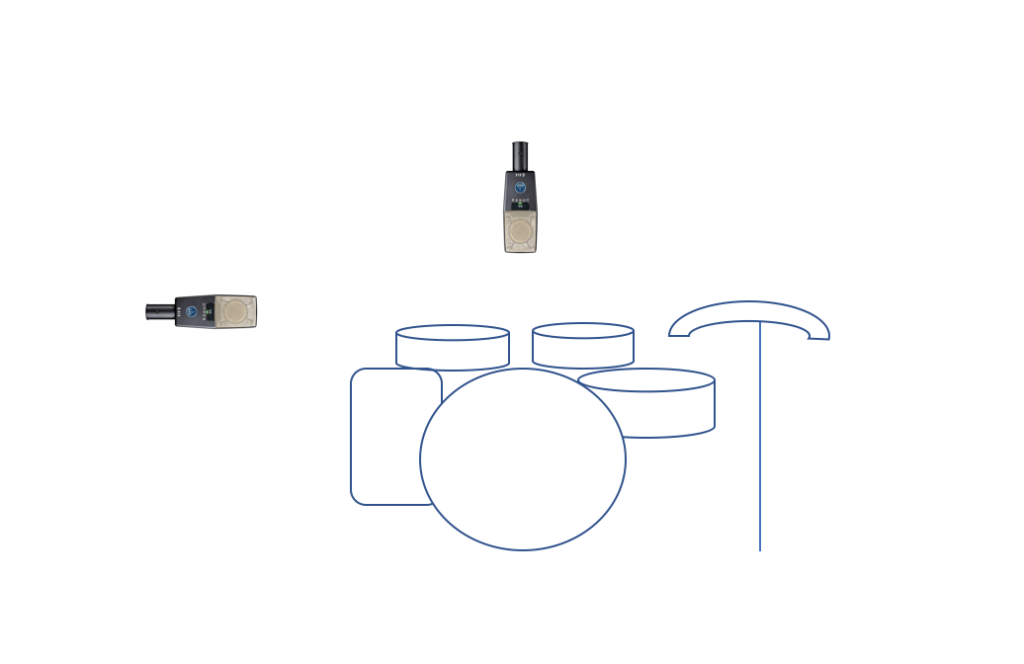 The snare and kick drum microphone placements can be played around with until you find a sound you like. Often with kick drum mics you can place the microphone inside the drum or have it set up on the outside.

Overall this is a great and relatively easy way to record drums. 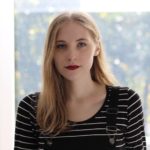