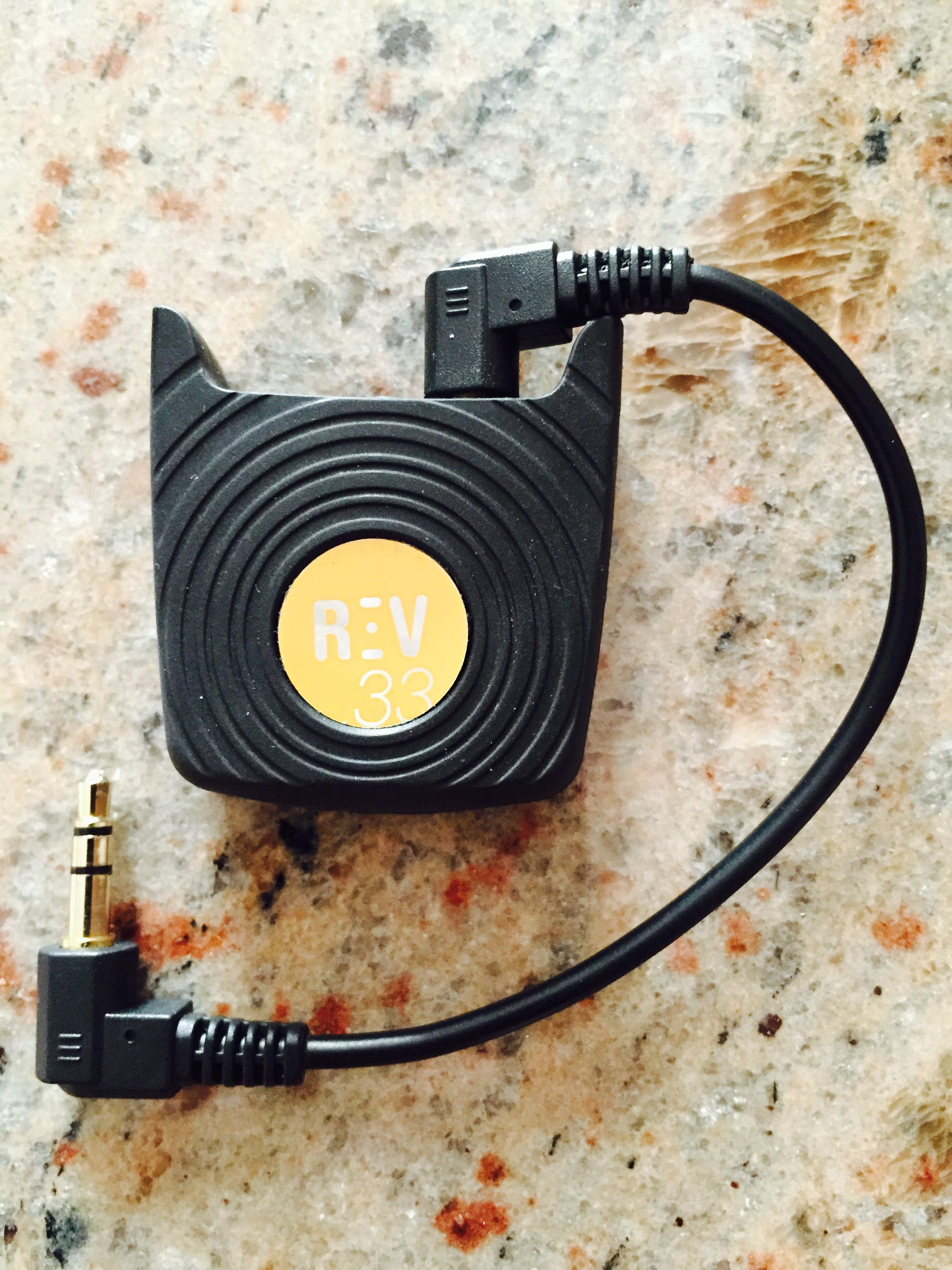 When 23db Productions was contacted by Rev33 to try out their product, I couldn’t comprehend what this little device would do! I was told that it relieved ear fatigue. Basically, helping our client’s ears and our ears so we were game to try it out!

REV33 is a passive device that is added in-line between the artist’s/engineer’s receiver pack and in ear monitors/headphones. Rev33s are tuned to the specific impedance characteristics of each pair of IEMs/headphones, so what works for JH16s may not work for UE18s. 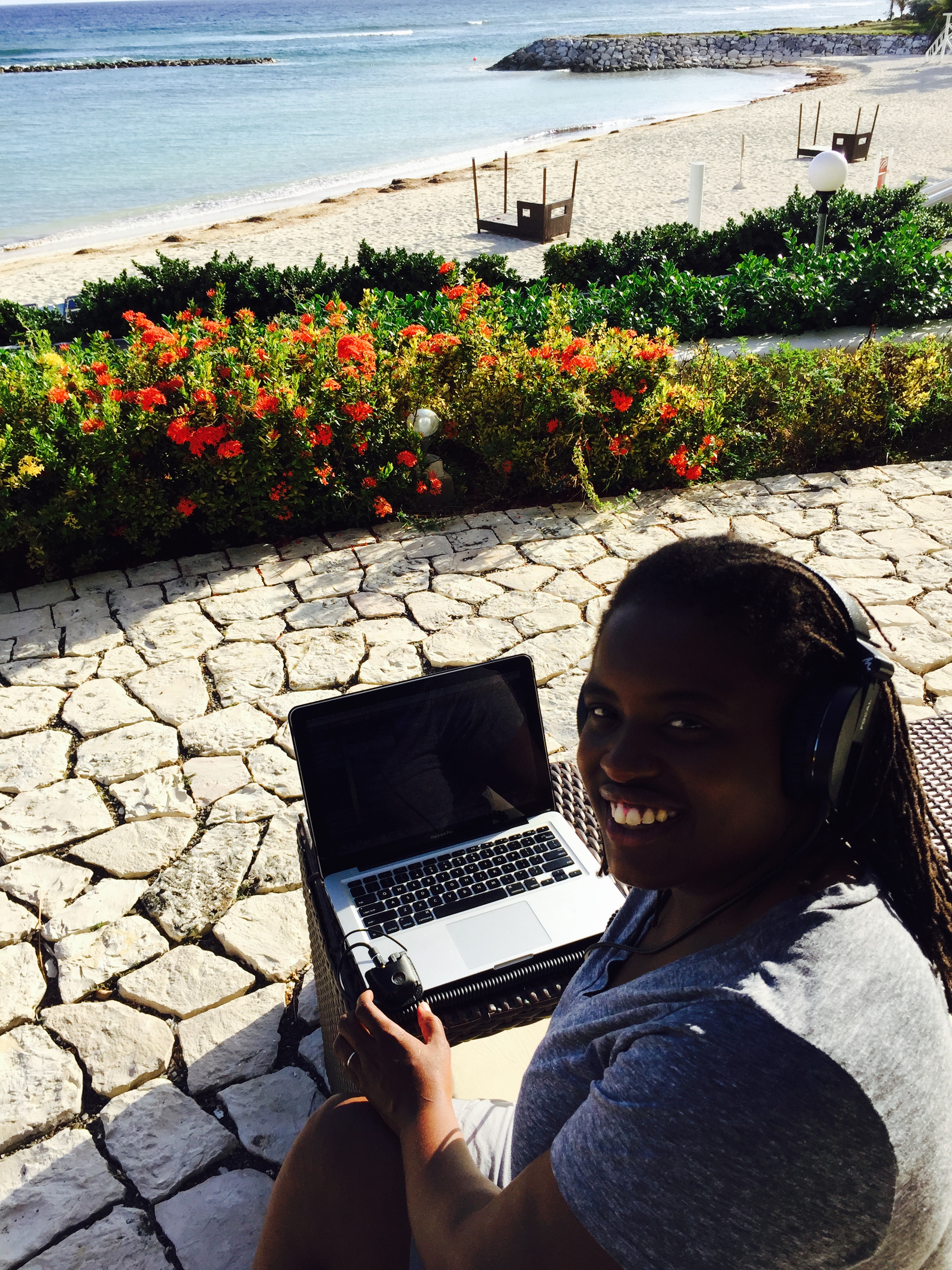 The device arrived before a flight I had going home from Texas to NJ so I had a solid three and a half hour flight to start my demo. Rev33 comes in a case that has an elastic band that snugly fits around the listening device. Not adding too much weight to your wireless transmitter or in my case iPhone. Normally, I am done with headphones after an hour because my ears begin to fatigue having to turn the audio up to hear over all the noises on a flight (engine noise, talking, etc). In the past, I’ve fallen asleep and woken up to an ear ache because audio was beating up my ears while I slept.

Not this time! I got on this flight armed with an iPhone loaded with over eight hundred songs and podcasts to demo the Rev33. I used Focal headphones which are also my mixing headphones. I like them for mixing because the sonic response is flat so that I have an idea of how my recorded board mixes from live shows will sound. The first song I listened to amazed me because nothing was sonically added but it had a rich sound without the starkness that headphones can have. I immediately noticed that there was clarity in all of the music! Rev33 did an excellent job in clearing out unwanted distortion that wears down and fatigues your ears. No artists or mixing engineers wants to hear these noises while performing or mixing and Rev33 takes care of that job! At one point it I felt like I was listening to a great set of studio speakers via headphones! I listened to music comfortably the entire flight! I couldn’t wait to share with my mixing partner and now the world!

I wasn’t a big fan of mixing with headphones a lot because it would fatigue my ears so quickly. Now with Rev33 I look forward to it! If you make a living off of your ears this a wise investment!