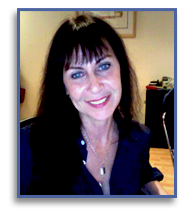 Sherry Klein is an Emmy-nominated re-recording mixer and a pioneer of women in audio in both music and television. Sherry became a recording engineer at Larrabee Studios in the late 1970s – one of a handful of female engineers in Los Angeles at the time and possibly one of the only female re-recording mixers in […] 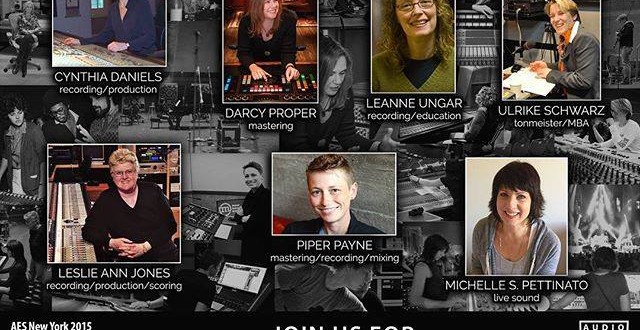 By: Michelle Sabolchick Pettinato It was my privilege to be asked to speak on this panel with so many other incredibly talented women.

Leslie Ann Jones, in her own words

Leslie Ann Jones- How to prepare for ...