What is the Ultimate Kick Drum Mic? 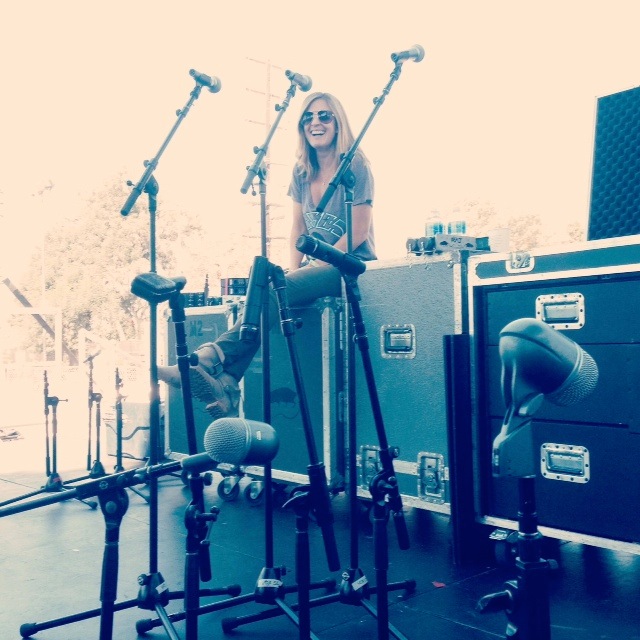 Through my work in sales at Rat Sound, one of the questions I get asked a lot is what is our favorite microphone, speaker, console, (fill in the blank). A social media post of an Audix OM7 and we get asked, which is better, an OM7 or Shure SM58? A facebook post of a show using an L-Acoustics K1 system and a photo of a show using an EAW Anya system, and suddenly the question pops up, which is the best speaker?

With so many products on the market; Great products, with powerful functions and different price points, is there really a best ? Mostly, you get what you pay for but barring affordability, shouldn’t the more pertinent question be “what is the right product for what I’m trying to achieve?”

As an example, for two years in a row, I spent hour upon hour mic-ing up drum kits on the Coachella main stage. With over 70 bands at that festival, and Rat fulfilling riders for a grand majority (there are always several bands who are self contained), I noticed the variation in mics that were used for the same application.

For purposes of time and length, I decided to pick at random a few bands and engineers and ask them “what is your ultimate kick drum mic package and why”? These were the answers I got.

If you have any questions about microphones, sound or want to just to say hey, feel free to give me a call, or drop me an email. daniella.peters(at)ratsound.com or 805 383 0777. 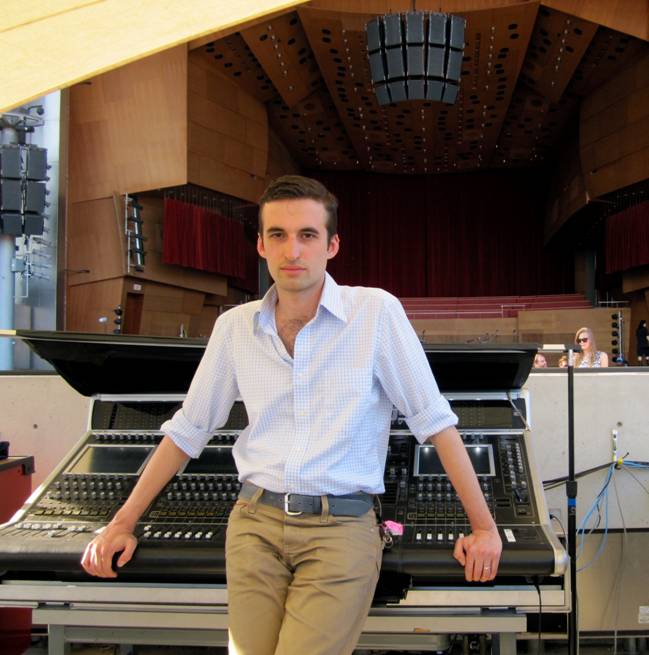 Ah, the old kick drum. Input number one. Often the loudest thing in the mix, unfortunately. I’m looking at you, opening band…

How the heck do you mic the thing?  Most people use two mics, since there is quite a bit of information going on all around inside and out.  The “Classic” combo would be a condenser and dynamic mic used together because they are picking up such different information.

For those of you obsessed with phase, and who isn’t, a great choice is the Audio Technica 2500.  Two different mic elements are right on top of each other with two independent outputs. Gives you a lot of different “looks” while making them quite mono compatible.

Lots of people like the Shure SM91, I like it cause it doesn’t need a mic stand to be honest, but I wouldn’t ever use that on it’s own.

Back when I was a studio guy there was only one kick drum mic I ever used near the kick* and that was the Electro-Voice N/D868.  Often times I just laid it down on a towel facing 90º away from the beater (crazy huh?) inside the kick. A little compression and almost never needed to EQ it.

For live sound, I’m still stuck with the old stereotypes.  I learned how to mix live sound in an all ages punk club and all they had a AKG D112.  Still love it. People seem to have a lot more Shure Beta 52’s around these days, and those pair up with an SM91 nicely.

* I would use a Neumann U47 a few feet away from the kick focused to the kick, but picking up lot of other stuff too.  Not going to even entertain that one on tour!  You got an U47 I can borrow?

Of course it depends on the band, but Will and I will talk about what we’re using now. Always a Shure Beta 91 on the kick in, the new ones are great with their contour switches.  We get all of our attack from there.

On the out, we are currently using the Telefunken M82.  It has a nice natural sound. It needs to be pretty far out of the hole in the kick.  That’s where we get the boom.

In monitor world it’s crucial to have both options.  The EV 868 is a great microphone as well. We have used it on Death Cab for a long time. 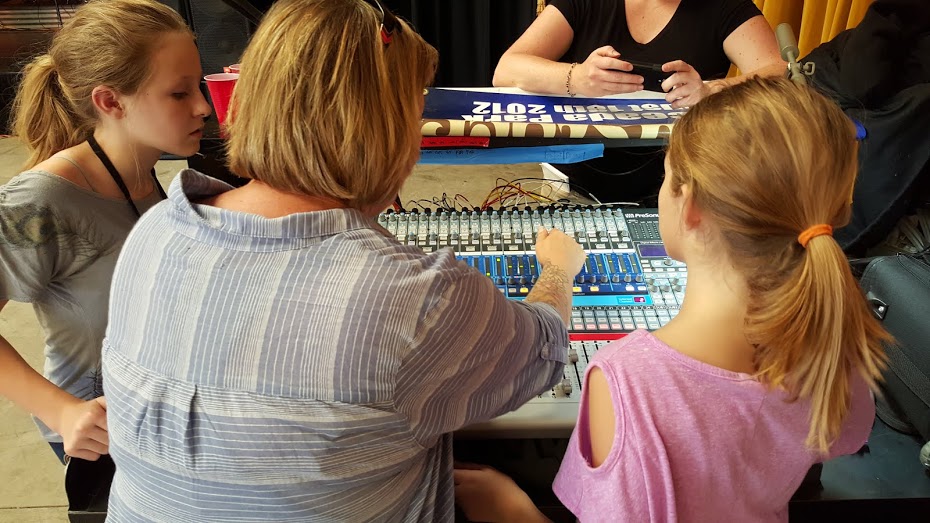 Often times you will hear people say the choice of a Kick Drum mic is a highly personal one. It shouldn’t be a personal one, it should be a decision based on picking the right mic for the drum and drummer that you will be reinforcing and what environment it will be used in.

My selection process of microphones is fairly limited – my FOH guy (Greg Nelson) says I want to try this and I go okay.  He then usually asks what I think – it is either a thumbs up or thumbs down.  Currently the microphones we use for Pearl Jam are a Shure SM91 and a Heil PR48.  Before that it was an Audix D6 and a Shure SM91. Before that I forget.

I have used most of the favorite live kick drum mics the EV RE20, Sennheiser 421, AKG D112, Shure Beta 52 – they all work and sound good but it is finding the right one for your situation.

The first time we tried the PR48 – the kick drum came up quickly, sounded natural, and needed very little eq. (I don’t use the SM91 in monitors – mainly because I don’t have the extra channels to take it, yes even with a digital, but many house engineers do and they seem to like it, but would they ever use it by itself). I honestly can’t remember the last time I messed with the Kick drum sound.  That is pretty much what I am looking for in a Kick Drum Mic. It does have a built in EQ curve – which is not ideal for every situation. Again experiment and find the right mic for the job.

Of course having a great sounding source (kick drum), a great drummer (Matt Cameron), and a great drum tech (Neil Hundt) are really the secret to a great kick drum sound. 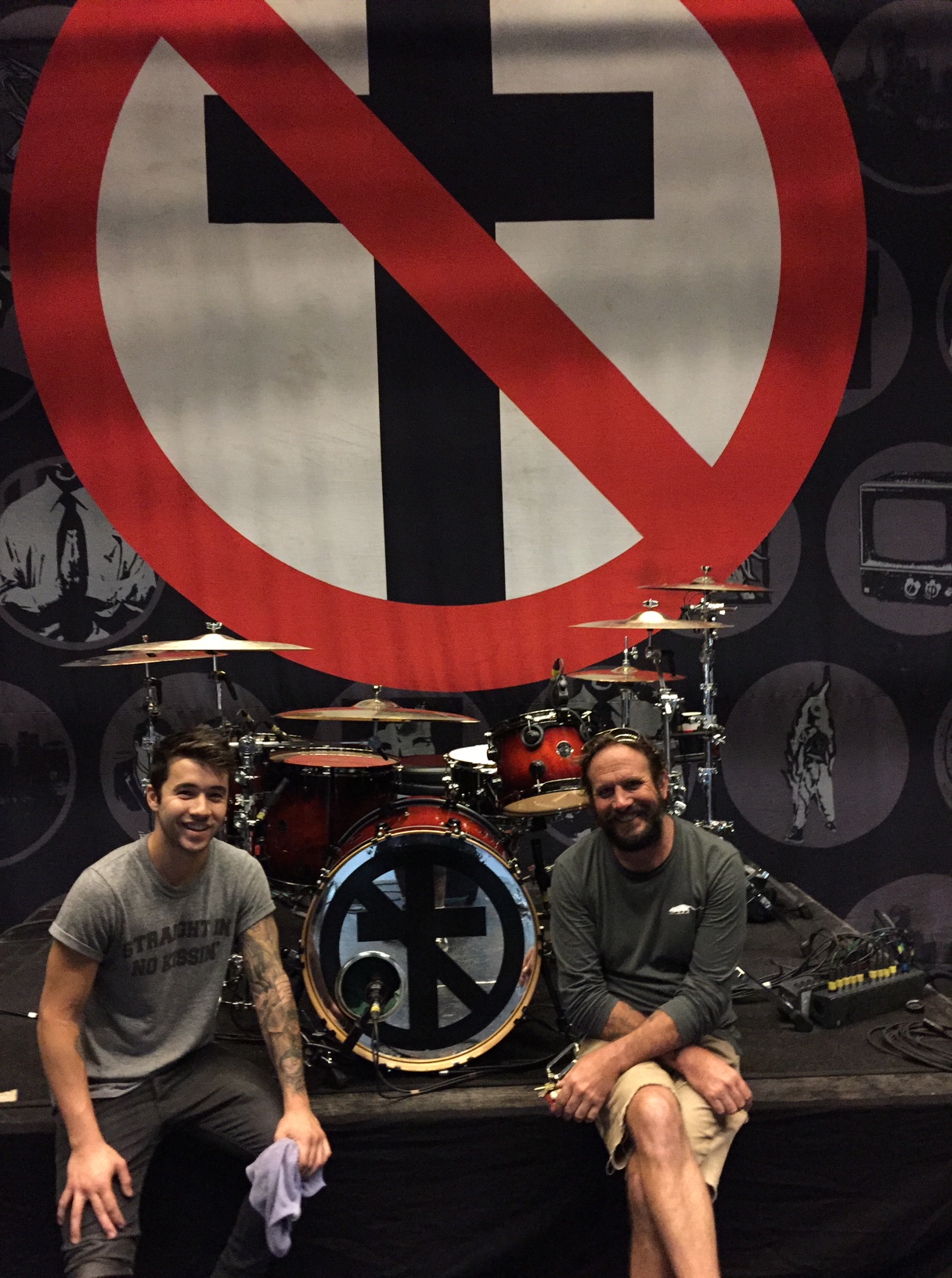 Let’s just start with the drum itself as, we all know that a good sounding drum will sound good with just about any mic.

Dave Rat and I used to play a little game called “Mic Ambush” and the rules of the game were that your opponent (guy on stage, patch guy, monitor, friend of the monitor guy, etc.) would put any mic on any instrument and you had better make it sound good. The purpose of the game was to get it right at the source. The point of this never ending story is just that, a good sounding source will usually sound good with just about any mic.

There are many techniques to micing a kick drum and there are no hard and fast rules to doing so. Let’s say micing a kick drum for fast rock (punk, metal, you get the idea) in a live situation, I like to stuff the kick drum with moving blankets or towels… lots of towels! I like the drum to be dead. Now I know what I said earlier about it sounding good at the source, it still applies and it gives the drum attack without having to use (noise) gates, but gates are another endless story.

For this purpose and I do a lot of it, I like to use the Audix D6 and Sennheiser e901. I put the e901 on that pack of cotton inside the kick and the D6 just inside the hole of the front head and EQ the e901 for only the higher range of frequencies and the D6 handles all the lower frequencies, usually negating the need to invert the polarity of that channel. What frequencies I use vary from day to day but generally I float the crossover point around 400hz (I’m not a fan of that little guy).

I would like to add that when I am not traveling with PA, my technique changes on an ad hoc basis. I will do whatever I need to do. A Shure Beta 52 will work just fine as will a SM91, an e901 or SM57 by itself if need be. Additionally, having two kick mics allows you to have a backup kick mic should one fail.

I feel that experimentation (if you have the time and budget) are the key to getting any sound you wish, be it with instruments, mics and / or techniques. Oh and a great drum tech! My drum tech Connor “Bieber” Montgomery is a huge part of the equation.