Cynthia Daniels – Taking the Leap and... 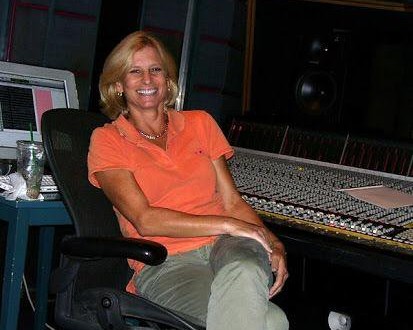 Cynthia Daniels is a two-time Grammy award winning (‘02 & ‘11) recording engineer most known for her extensive work in Broadway musicals. She has garnered a ‘07 Emmy Award for her work as a composer and music supervisor for daytime series “Guiding Light.” Her East Hampton recording space MonkMusic Studios, designed by John Storyk, has been nominated for a TEC Award and is home to renowned productions such as Beyonce’s “God Made You Beautiful” and Randy Brecker’s “Randypop.” Aside from her thriving career in music engineering and production, she devotes her time to supporting emerging artists through the fledging independent label MonkMusic Records. 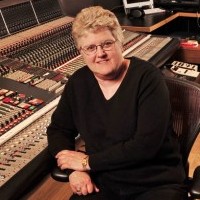