Alexandria Perryman is a live broadcast engineer and Emmy Winner working at NASA’s Johnson Space Center, where one of her jobs is to run audio for astronauts on the International Space Station.

Audio on the 50 Yard Line 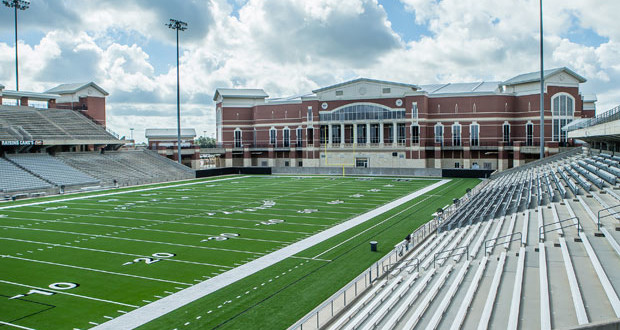 As a child I thought it would be the coolest thing ever to be a part of a major production like the Super Bowl. Doing audio, doing some cool stage designing or calling the shots that go live to all the viewers out there watching.

Anything That Can Go Wrong Will Go Wr... 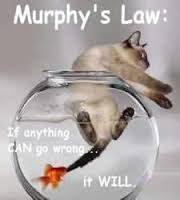 One of my “Murphy’s Law” moments was during a one-man theater show with a live orchestra (where I was running front of house). We had a full house, and the show was being broadcast live on a radio station in Chicago. The same show the night before was nearly flawless so this night’s sound check was easy.

Audio engineers and audio techs in the world of broadcast are very different in terminology and context compared to live concert sound, even though they perform similar tasks. Below you will find common television vernacular along with descriptions per position (some may vary). Broadcast Engineer (EIC): A Broadcast Audio Engineer and Broadcast Engineer, commonly referred […]