Jeri Palumbo is a Broadcast Sports and Entertainment Mixer based in Los Angeles. Jeri has been working in audio for over 30 years, first as a trained musician and arranger before going into post-production and then moving into live broadcast. Working mainly within sports broadcasting, her clients include the NFL, NBA, MLB, NHL, NASCAR, The Super Bowl, World Series, Stanley Cup, and The Oscars. Jeri is also part of the RF Coordination team each year for the Rose Bowl. She has worked with entertainment shows including The Tonight Show with Jay Leno, Conan O’Brien, and American Idol. She has won a Telly Award for her mixing work on “Songs of the Mountains”, a live bluegrass show.

How to Use iPhone Synth Apps in Logic...

Synths are one of my favourite things to use when creating a track or soundscape and they can help you experiment with different sounds. However, the downfalls are they’re not cheap and can often take up a lot of space in your studio. Luckily I have found a solution after experimenting with different synth apps designed for smartphones.

Ethel Gabriel the First of the 5%

“I think that if women stand behind women – both women as audience, women as listeners and viewers and women as co-workers within the broadcast field – we’d just be supportive and give each other a little encouragement, it would make all the difference.” Marion Keisker MacInnes

Copyright in the 21st Century 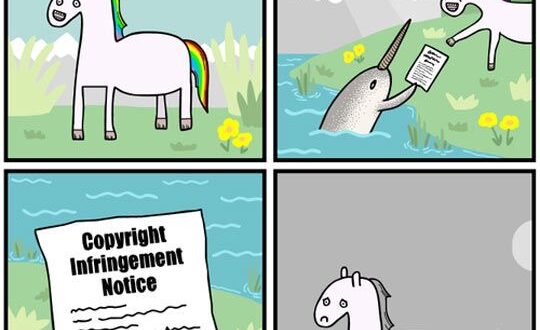 March 2020 has been a strange time for most of the world due to the outbreak of COVID-19. Subsequently, the music industry at large has been extremely quiet, but before the outbreak and lockdown rules became widespread there were several interesting events and technological advances relating to music copyright law.

The Basics of Sound

Sound is physics, we can all agree on that. But you do not have to be good at math or be a ‘techy person’ to understand the basics of sound. To understand sound, all you need is a bit of common sense. Being able to work out how A is connected to B, that is it!