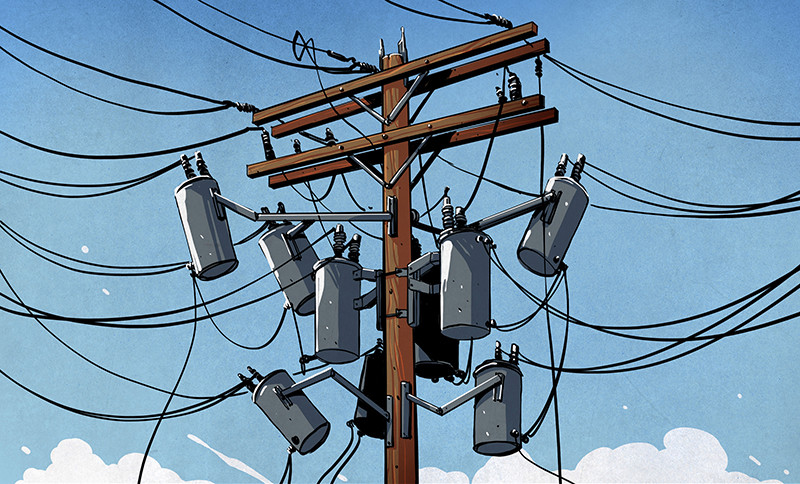 Learn the basics of Electricity and Stage Patch, and Putting together a Gig Bag.

This workshop will cover the Basics of Electricity.  What you need to know on the gig – Not a bunch of theory, but what we need to know for gigs. There are two basic aspects of working with electricity. One is to move enough electrical power from point A to point B to adequately energize the equipment that requires it. The other is to do it safely. Sometimes, these two factors will be in conflict with each other, usually because of budgetary restraints Large wire and cables are needed to move a lot of power, and they are expensive to purchase and install properly, but small, cheap gangs of “extension cords” may seem to get the job done, until a plug or receptacle burns out, or a cable catches on fire. And therein lies the potentiality for serious problems. 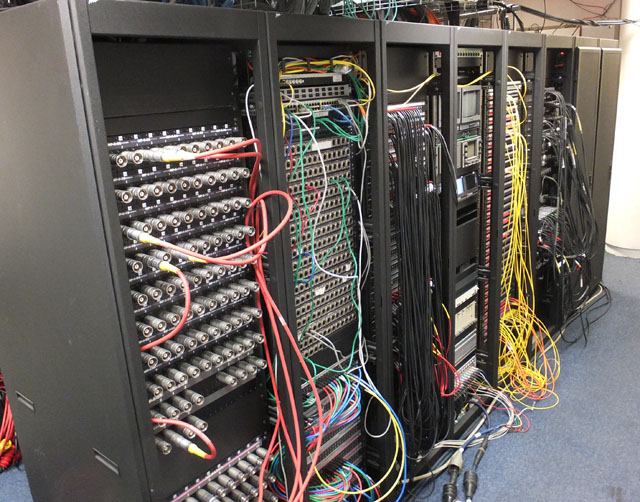 Stage Patch is the most important job on a gig. You will learn how to properly wire a stage, learn how to make input lists, festival patches, and best steps to becoming a patch master.

What’s in your Gig Bag:  Learn what tools you should have in your gig bag.

Ivan Ortiz is an audio veteran, with over 18 years of experience in professional audio – gaining his education working for a small sound company that specialized in Latin acts while attending Full Sail. After he graduated he headed to the west coast – taking an internship at Rat Sound Systems and his “can do attitude” led to weekend work with several Los Angeles based sound companies. Ivan would go on to tour as a system tech for Blink 182, Jimmy Eat World, Pepe Aguilar and toured for several years as a monitor engineer for My Chemical Romance, Gavin DeGraw, and multiple fill in gigs for other bands as FOH or MON Engineer.

Ivan would go on to work for LD Systems in Houston Texas working the Houston Rodeo as Monitors Engineer for the event for five consecutive years. While working for LD Systems Ivan also had the opportunity to work on national televised events as the A1 for NCAA Final Four, NCAA Sweet Sixteen, Houston’s Thanksgiving Day Parade, before returning to Rat as shop manager and all around Tech Master.  Ivan is now the Technical Resources Manager at Rat Sound Systems.