Here Is A Story Called: Applesauce Takes All Day 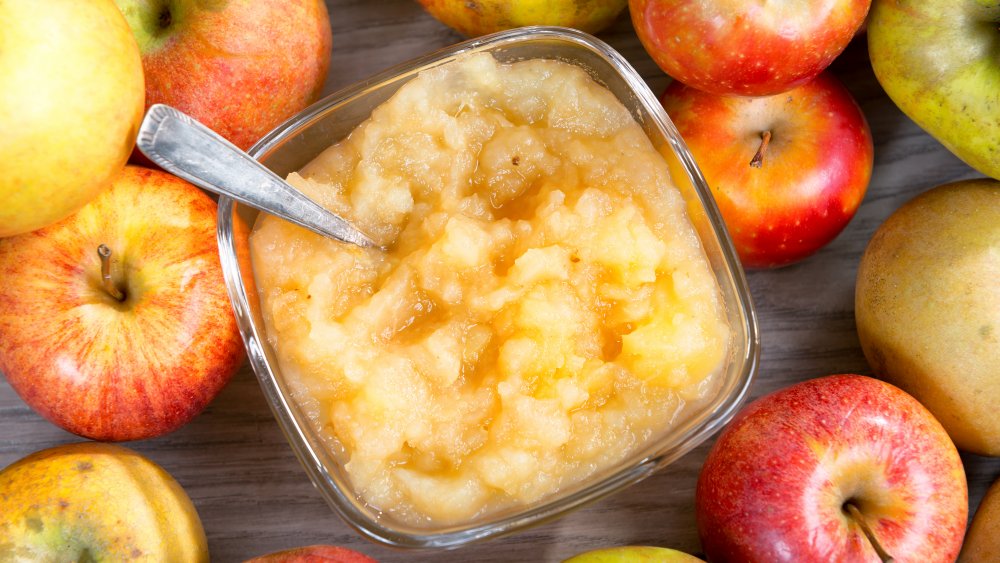 When I looked up the clock read 12:37.  My appointment was at 1 o’clock, more than an hour away.  Every single surface (kitchen, personal) was, if not covered, certainly touched by something that came from an apple.

“Susan, I’m so sorry.  I started my applesauce early this morning and thought I’d be done by now, but it’s nowhere near finished.  Could we please push our appointment back?”

“Ah, Willa, when will you learn?  Applesauce takes all day.”

Time didn’t stop for me with Shelter-in-Place.  Something much more nonlinear happened.  Is still happening.

A  musician and a bodyworker by trade, those professions went up in a puff of shit-green smoke.  As business fell away, so did busy-ness.  For some months I managed to fill the action back up, anyway.  Frantic.  Until one day it proved untenable.  The day before that I had awoken in such panic I actually wondered if I was about to have a heart attack.  “Willa, you can’t go on like this; it’s going to kill you.”

The next day it nearly did.  Not a suicide attempt, but the unequivocal point arrived at which everything had to stop.  It stopped for me.

In a way, something did actually die.

I canceled everything – there wasn’t any faking it, I could barely talk – and sat there.  Sat there in my garden.  Sat there on my couch.  Sat shotgun while my honey drove me down the coast to sit on the sand and look at the water.  Walked from room to room like an old dog that won’t bed, wondering what to do if not doing what I normally do (biting off more than I can chew), what to be if not being as I normally am (heinously, proudly, productively driven).

I developed a touch of what felt like agoraphobia – not for being outside (I could manage the grocery store) but for real interactions with people I knew.

In general (even pre-’Vid) it’s really challenging for me to process emotions near people.  It feels like stopping my car in the intersection to check the oil – dangerous and rude and focus-pulling.  No, far preferable to drive into the wild where it’s me and the crows and then inspect the planetary gears where no one’s going to ask me about it until I’ve done what I’m doing and the grease is off my hands.  (Fine to have some on my jeans, though – sexy.)  To be clear, what I mean by “process” is “feel.”  It’s actually hard for me to feel strong things in the company of other people.  The feeling comes up, I access it largely cognitively, and then I put it somewhere for filing, labeled “feel this later.”

Then I accidentally on purpose mostly usually misplace the file.

Which means when I’m feeling a lot, it’s really hard to be around people.  Particularly close ones, because they See me and if I’m trying to have a feeling I don’t want to be Seen.   (This can wreak unparalleled havoc.  It’s viscerally confusing and piercingly painful to whoever is close to me: “You seem to be having a strong personal experience, but you’re unable to warm to communication and have maybe turned to stone of some nature.”)  I’m still learning how to both feel strongly and relate simultaneously, in proximity.

Which premise, it may be obvious to you, dear reader, but was not until recently obvious to me, is predicated on feeling in the first place.  So: not misplacing the file.  Fully, completely, feeling.

Three months into this “I’ll be right there, I’m just gonna pretend to rest a minute” hiatus, my back went out.  Sweet day, feeling pretty stable, donuts (Boston creme and plain yeasted), went to sleep early…woke in the night unable to move.  Physically idiopathic.  Emotionally crystalline.  I hadn’t gotten still enough, yet.  So my bodysoul wrote a poem called, “That’s Cute, But Your Ass Is Mine.”

I lay on my back for three weeks.  Tectonic pieces began to move.  Foci shattered, blew away in the wind.  “That thing you thought mattered?  Hilarious.”  Shadows came into focus.  Buried Memories came up to speed, like turning the quiet hall corner into a well-lit kitchen.  Stolen Sadnesses.  Ungranted Forgiveness.  So.  Much.  Rage.  Rage at others, Rage at my own repeated, dragging self-betrayals. Rage, which turns out is just Grief in tight clothing.  Grief that made clear why people sing about drowning in tears, the waves of it so unremitting I couldn’t locate the surface to get air, sand in the eyes, hair in the kelp.  Awe so shameless my atoms danced with the atoms of the leaves on the pear tree outside the window.  Undoing.  Unmaking.  Stillness.

Some hours I lay there, breathing.

There was literally nothing else to do.

“Where could this be going?”  But there was literally nowhere else to go.

Thich Nhat Hanh describes meditation in this way: when we Sit we are as apple juice that has been allowed to rest; the particulate matter settles and the juice becomes clear.  (See?  It really is an essay about apples.)

And that may well take all day.

Susan Comen, of the applesauce story, is a writer, musician, educator, homesteader, and bio-geometrist in Middlesex, VT.  She’s also a voice of great, smiling reason.

She would – and I would join her – encourage you to pace yourself honestly and kindly, in these times more than ever. 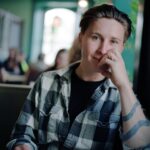 Willa Mamet: Singer and songwriter, Willa was born in a trunk and raised by performers of all kinds. She’s made music since about that time, singing irrepressibly and playing piano and guitar. With her musical partner, Paul Miller, she recorded two albums, East Hill Road and Let Somebody Love You, both of which won the VT Times Argus “Tammy” Album of the Year in 2013 and 2015. Her next album will be born in Spring 2020. Meanwhile, she plays out sola, with Miller, and other beloveds, bringing her unique blend of rapier tongue and honey heart to her audiences. Hear the voice that Patti Lupone calls, “Heartbreaking. Musical. Contemporary and ancient.”

Willa lives in Oakland, CA, with her beloved upright, her uncle’s guitar, a whole lot of elderberry bushes, and her six-pawed cat. She travels. A lot. For music.