The Studio Side – Mix Notes From Hell – Live Podcast 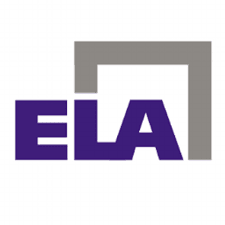 A pro audio podcast that isn’t all gear talk. it’s all about people, process and production.”An around-the-watercooler discussion about the music recording business with professional producers, mixers, and engineers.”

Listen to past episodes here

This episode will center on growing your career with perspectives from people at different levels in theirs. Guest include Jett Galindo, Shivaun O’Brien, and Ali McGuire